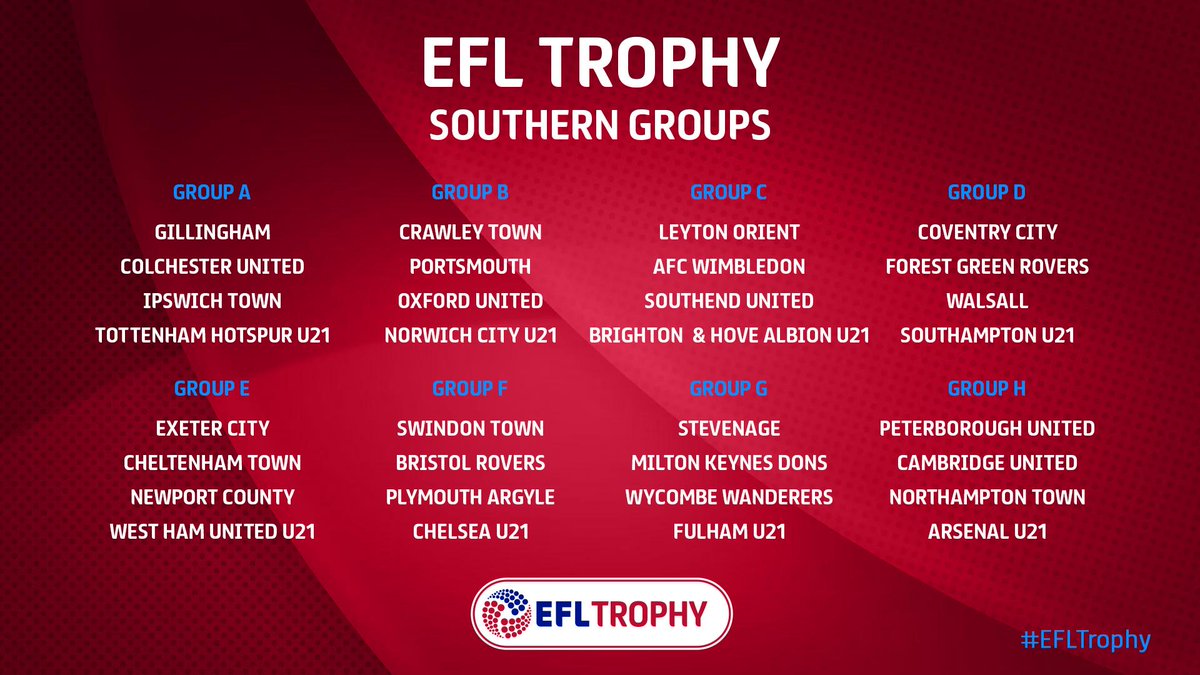 ARGYLE have been paired with Chelsea in the group stage of the EFL Trophy for the third season in a row.

The Pilgrims will also face Swindon Town and Bristol Rovers in the group stage, with Chelsea coming to Home Park at a date to be confirmed in due course.

Chelsea were one of eight invited clubs from Category 1 Academy structures in the Southern section of the draw and will make their third return to Home Park in as many seasons.

The Blues won 5-0 last season at the Theatre of Greens but the previous encounter ended in an entertaining 2-2 draw, after which thePilgrims claimed an extra point by winning the post-match penalty shoot-out.