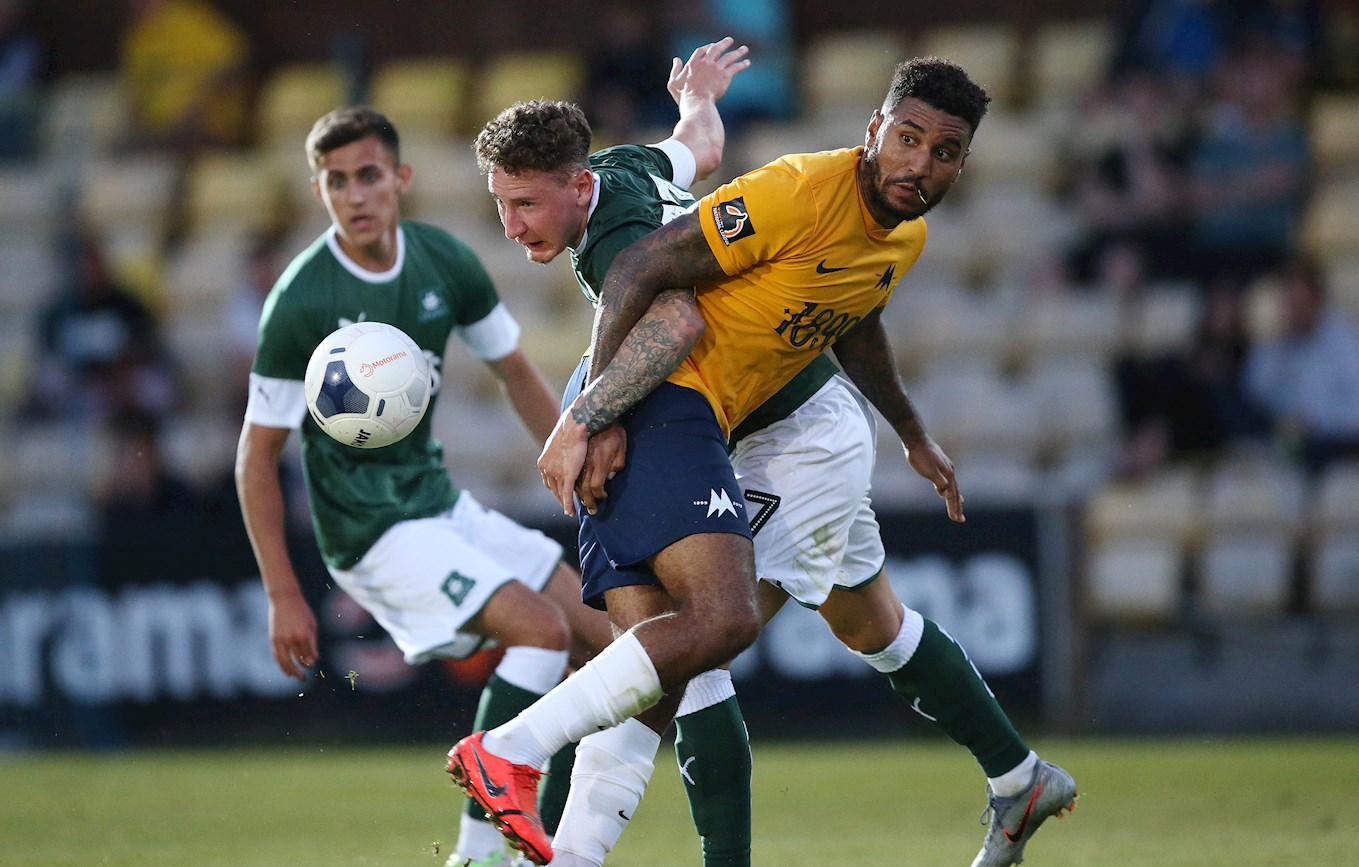 Crosses in the Box

IN his cameo role as a substitute in the pre-season friendly at Torquay on Tuesday night, new signing Callum McFadzean showed the threat he can pose down Argyle’s left wing.

Callum is capable of playing a variety of roles on that side of the pitch but it is the attacking impetus he gives by providing ammunition for the strikers that excites Argyle manager Ryan Lowe.

After providing numerous assists at Bury last season, McFadzean produces the type of wing-back penetration Ryan wants to see from other players operating in the same role for the Pilgrims.

“You can see what he gives in that last 20 minutes [at Torquay],” said Ryan. “He was down the left flank and put some great balls in [to the box].

“He had around 10 assists last season by getting into good areas and putting the ball across the box. That’s what we want Ash Smith-Brown to do when he’s playing, and the same with Joe Riley and Tafari Moore.

“He [McFadzean] is another great lad and a great addition for us. He’ll assist goals for us by getting up and down that channel. He can defend and he’s a powerhouse going forward. I converted him to a wing-back from a left-back but he can also play as the left-sided centre-half.”