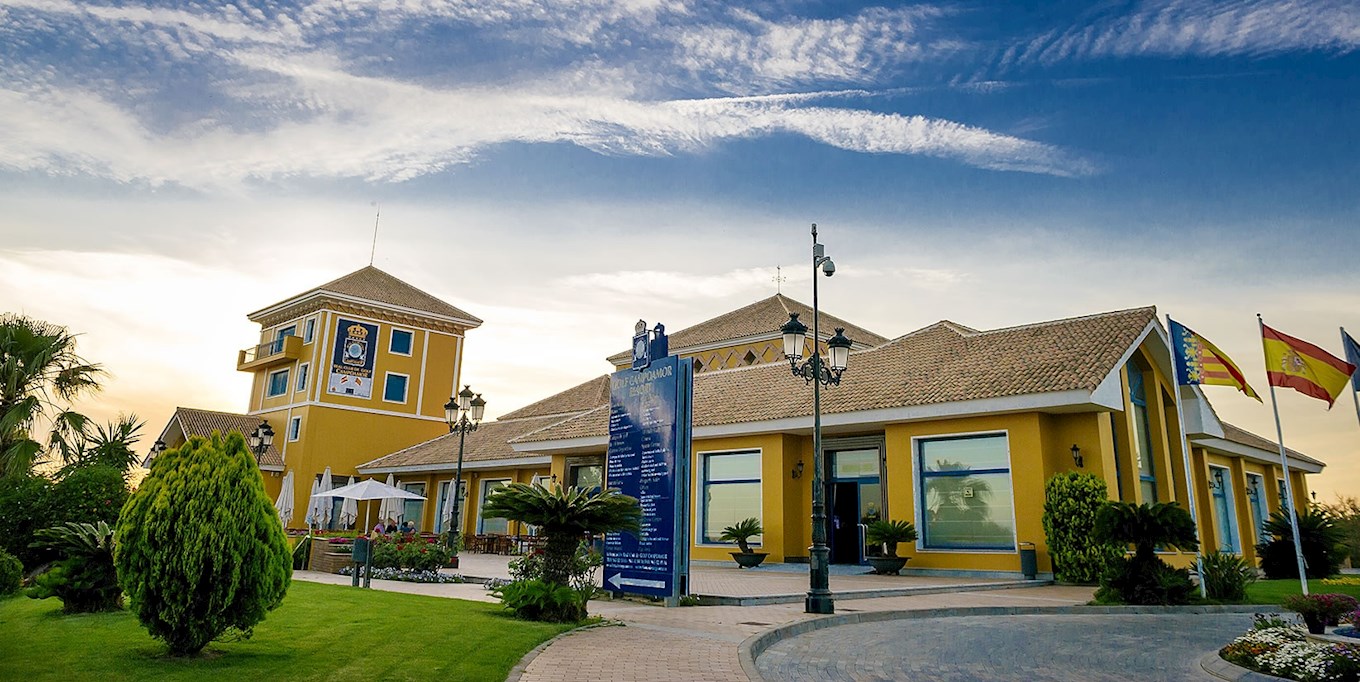 ARGYLE’S pre-season meeting with AFC Wimbledon during the pre-season tour of Spain will now kick-off at 11am local time.

Supporters will be able to attend the match against the Dons – which will also be manager Ryan Lowe’s debut against an EFL side – and there will be no admission charge.

The Pilgrims' squad flies out to neraby Alicante for a training camp from July 17-22 and will be based at the Real Club de Golf Campoamor Resort.