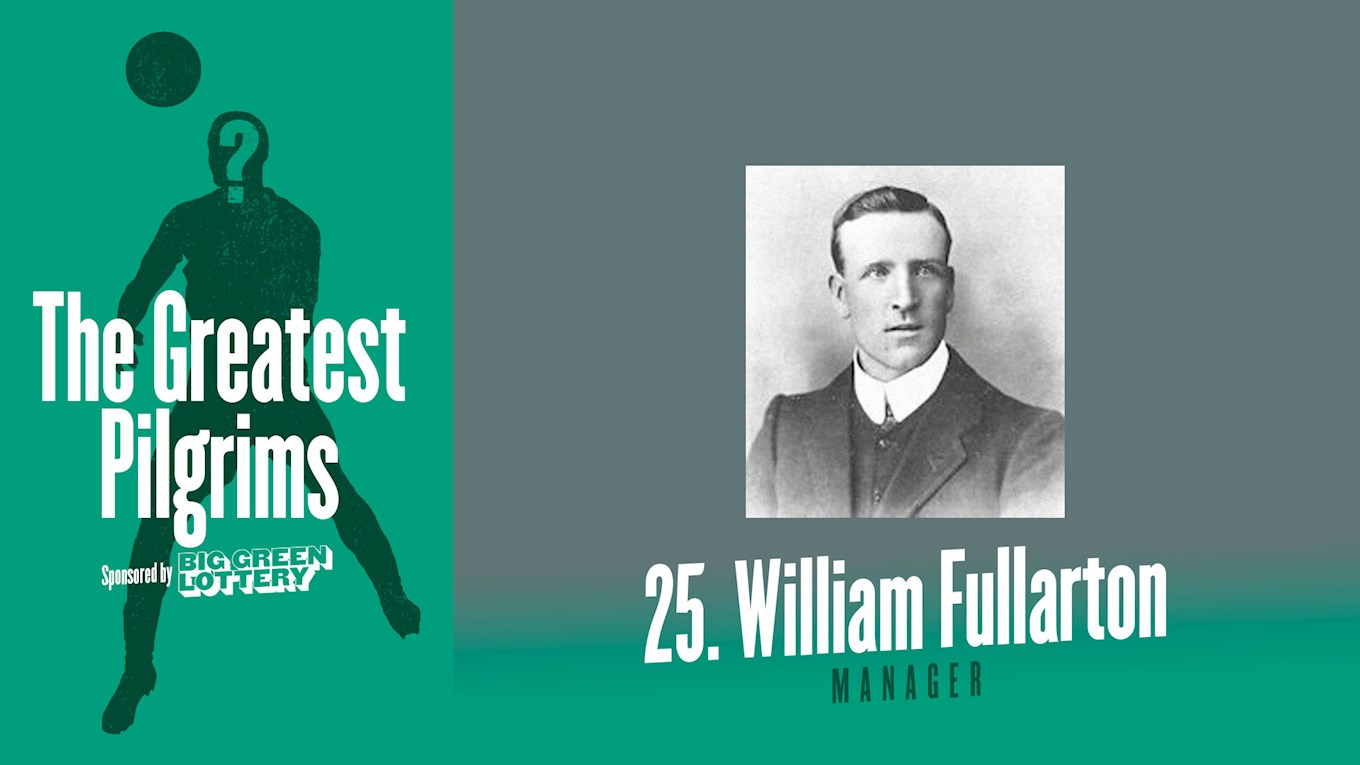 Born in 1876, Scotsman William Fullarton was the third manager in Argyle history and a man responsible for signing some key players in that early era.

Fullarton played for Sunderland and Nottingham Forest before arriving at Home Park to succeed Bob Jack, despite having no previous managerial experience.

Finances were a major issue at the time for Argyle and attendances had dipped to an average of just 4,000. Fullarton still managed to guide the club through a difficult period and famously signed the prolific forward Herbert Swann. 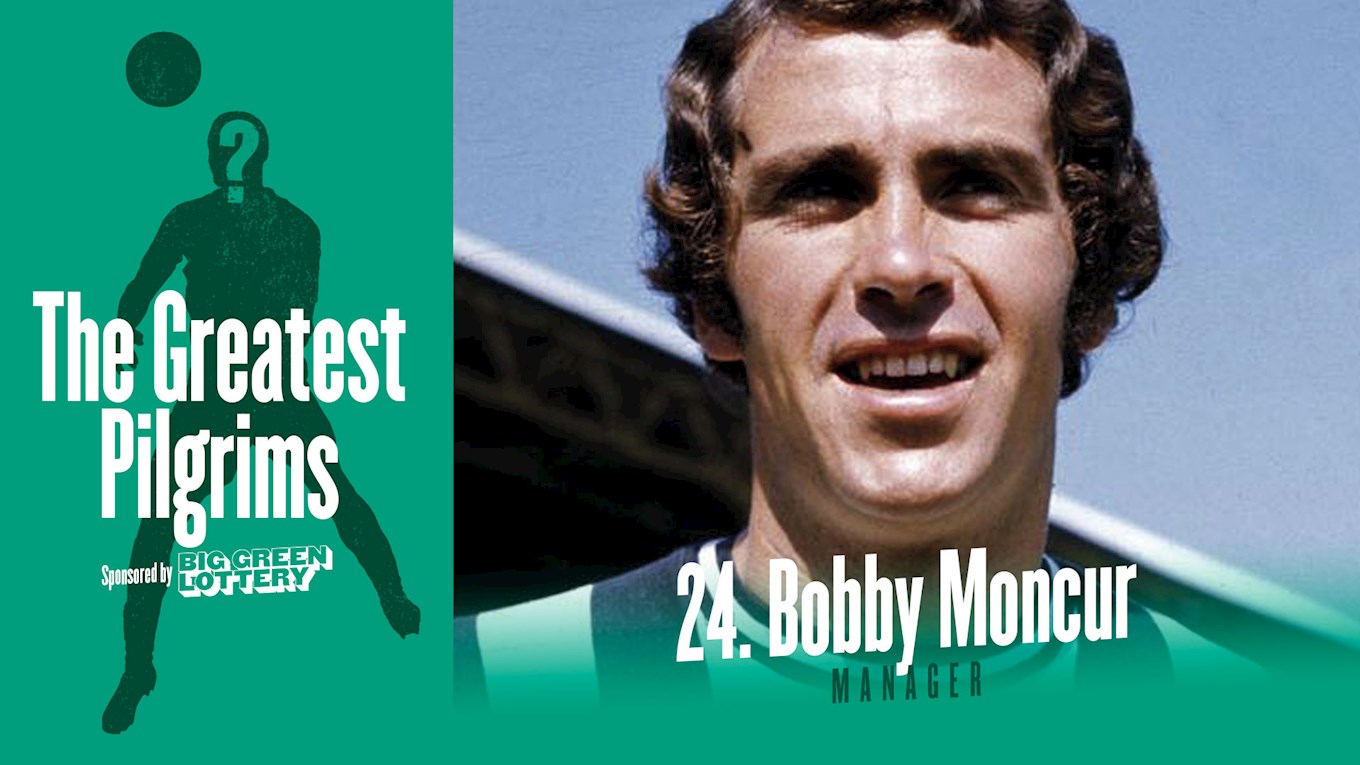 After a tremendous playing career with Newcastle and Sunderland, Scotland international Bobby Moncur entered management with spells at Carlisle and Heart of Midlothian.

He arrived as Home Park boss in 1981 and recovered from a poor start in terms of results to secure a tenth-placed finish in the Third Division.

The second campaign was a story of great inconsistency but when Moncur found the right formula, Argyle could produce some outstanding performances and results, eventually finishing eighth.

He left the Pilgrims just six games into the following season after a dispute with the Board on recruitment. Moncur later managed Hartlepool before embarking on a fine career in sailing. 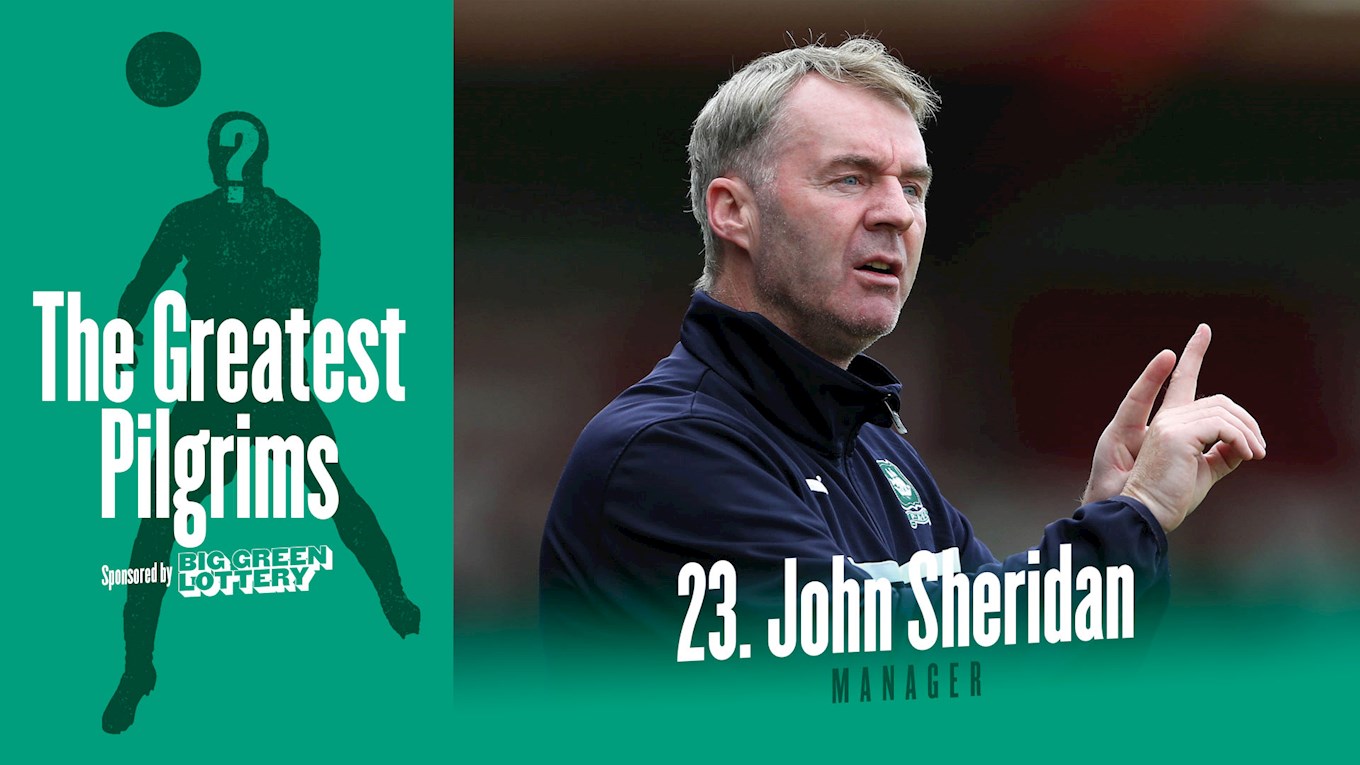 A top class central midfielder in his playing days, John Sheridan played for the likes of Leeds, Sheffield Wednesday and Oldham, also winning 34 international caps with the Republic of Ireland.

He moved into management with spells at Oldham and Chesterfield before moving to Home Park in 2013 as successor to Carl Fletcher. Argyle were second from bottom and staring at relegation out of the Football League after the crippling financial crisis of that time.

Sheridan steadied the ship and picked up the results to move us away from relegation. He was rewarded with a three-year contract and he continued the rebuild with a tenth-placed finish the following season.

It was the play-offs in the next campaign but defeat to Wycombe prompted Sheridan to rethink his future, and he decided to leave the club in May 2015. He has managed a number of clubs since leaving Argyle and currently in charge at Chesterfield. 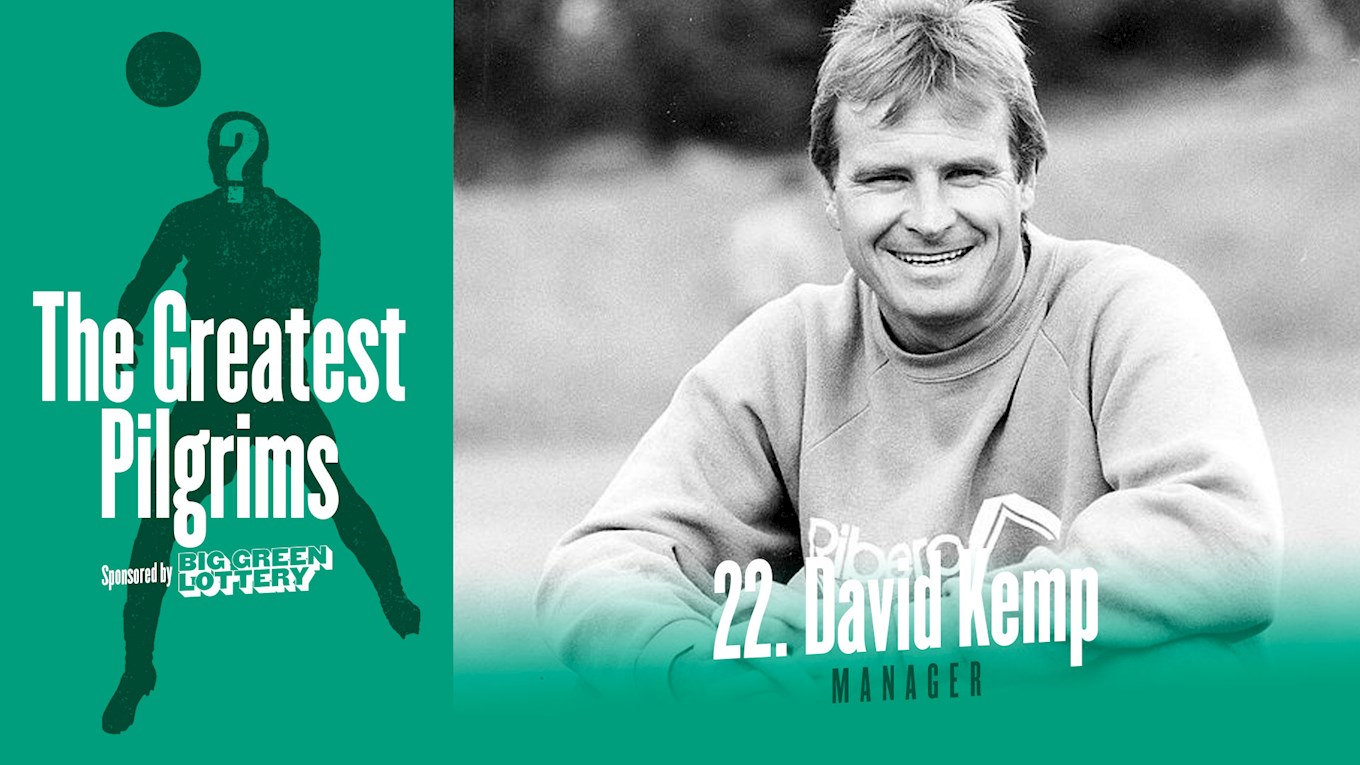 A fine goalscorer and ranked as one of the greatest Pilgrim strikers, David Kemp enjoyed an excellent playing career before retiring in 1984.

His first managerial job was in Sweden but he soon returned home to become a coach with Wimbledon in their sensational period of success that included victory in the FA Cup Final.

Kemp moved to Home Park as manager in 1990 and immediately guided his new team to a run of eight games undefeated that ensured we avoided relegation from the Second Division.

It was a great start to his time in charge but money was tight, and Kemp’s faith in the long-ball approach adopted by Wimbledon failed to have the same impact at Home Park. He left as manager in February 1992 but did return to Home Park in 2005 as assistant to Tony Pulis. 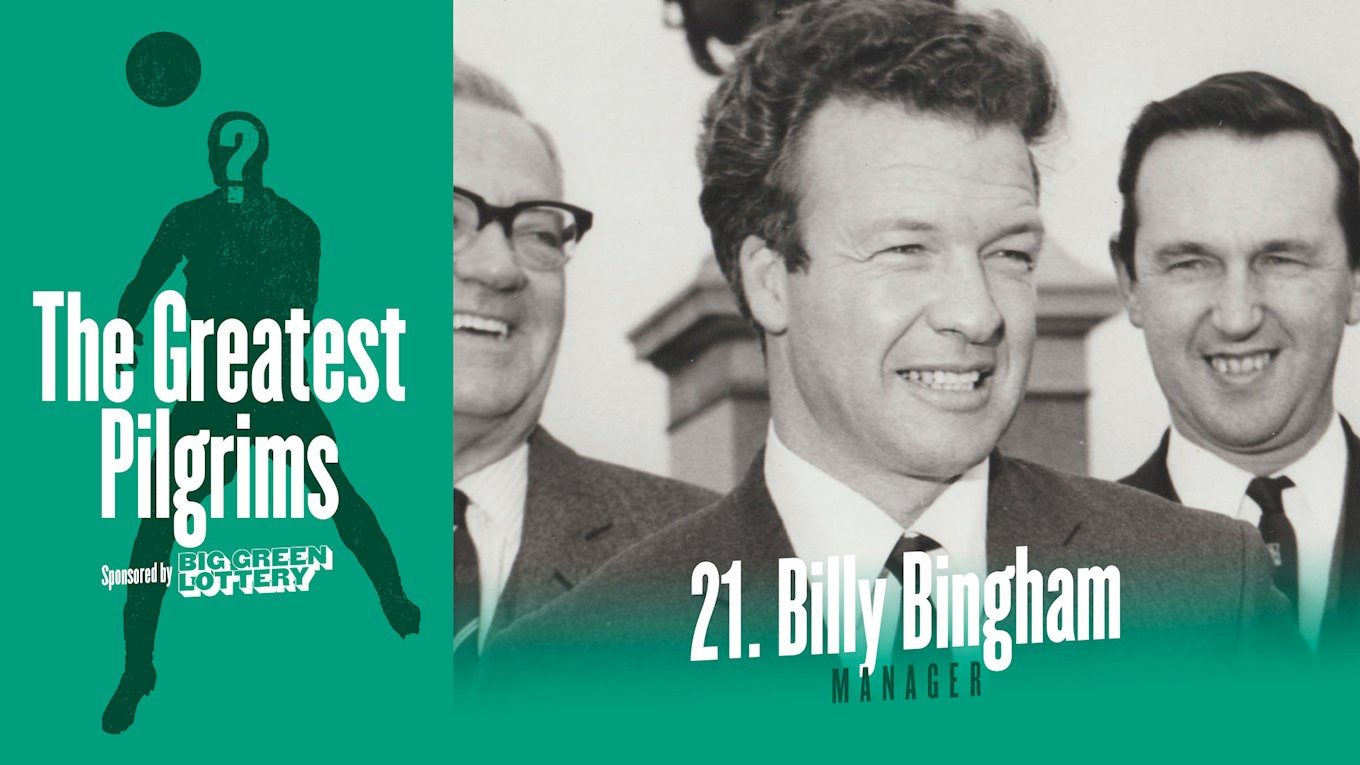 A top winger in his playing days, Billy Bingham won fame with spells at Sunderland, Luton and Everton, and was also a decorated Northern Ireland international.

Very early in his managerial career, Bingham was given the job as Argyle boss in 1968 and enjoyed initial success, steering the Pilgrims to fifth in the Third Division.

His early promise as manager began to slip a little over the next two campaigns and the rumblings grew within the Green Army. The biggest complaint was the distraction of Bingham’s second job, as he also managed Northern Ireland during his time as Argyle supremo.

It was an untenable situation and Billy left the Pilgrims in 1970. He later managed the Greek national side and Everton before returning to Northern Ireland for a second stint in 1980, which lasted 13 years and he took his country to successive World Cups in 1982 and 1984.