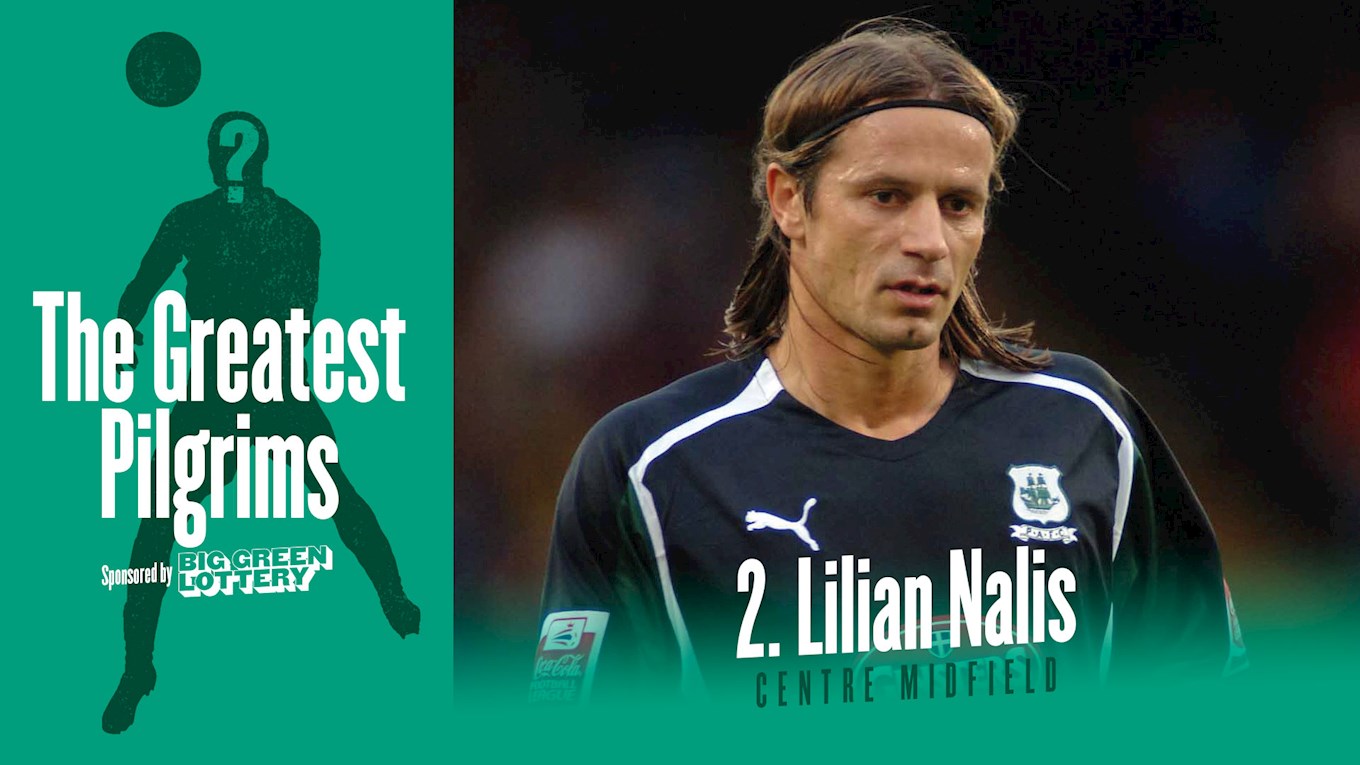 Lilian Nalis spent two seasons at Home Park from 2006 and displayed the ideal midfield attributes of grace, leadership and competitiveness.

The Frenchman spent the first decade of his career in his homeland and a brief stint in Italy before moving to join Leicester City in 2003. He helped the Foxes win promotion to the Premier League and famously scored one of the great goals of the era, an extraordinary volley against Leeds United.

After a brief spell with Sheffield United, Nalis moved to Argyle and immediately settled with his effervescent personality off the pitch, as well as the experience to master the midfield. His impact was instant and Lil was named Player of the Season in 2007.

He was the midfield platform in one of the great Pilgrim teams under Ian Holloway but time was catching up, and Nalis left Argyle at the age of 36. This great Pilgrim then moved into coaching back in France.