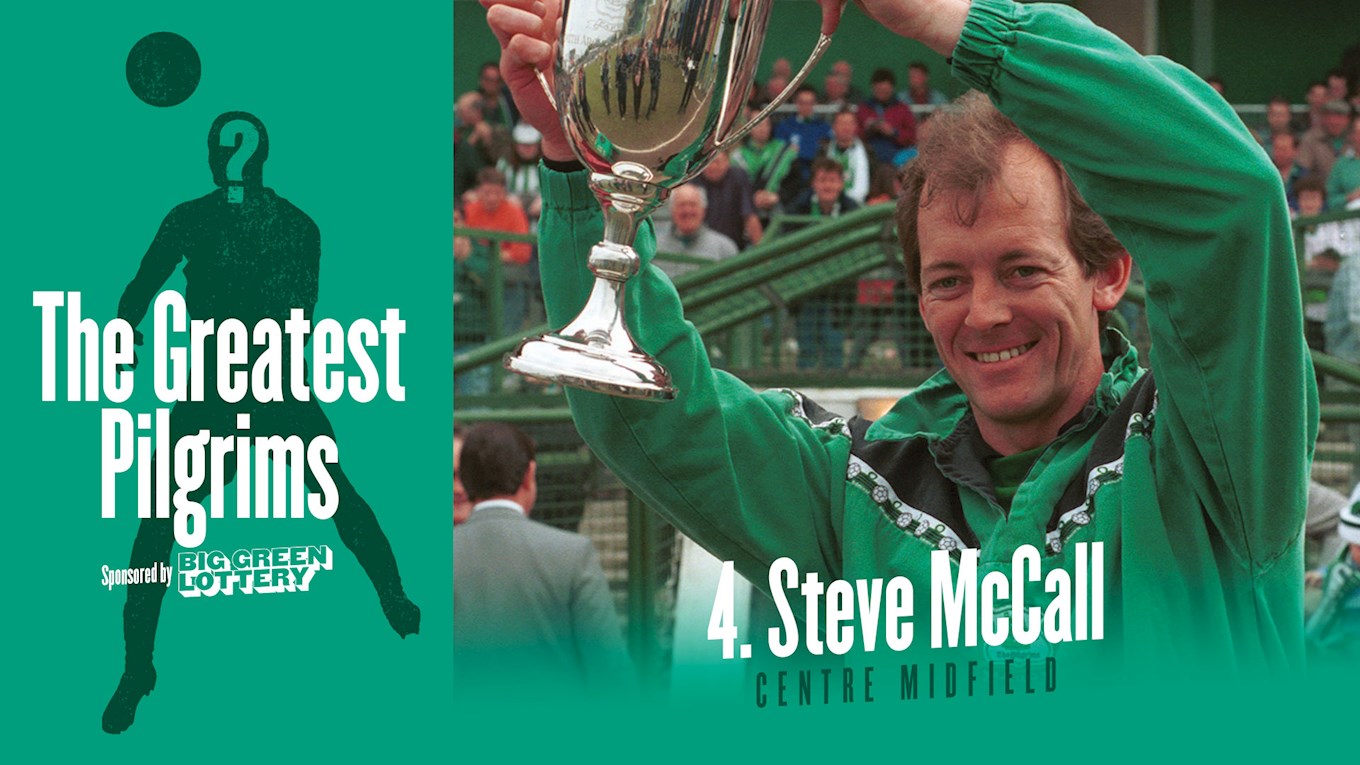 What a player, Steve McCall was just born to be a footballer and made the game look so painfully easy that it was a joy to watch.

He developed as a youngster in the famed Ipswich Town team under Bobby Robson, helping the Suffolk club win the UEFA Cup in 1981. McCall made over 250 appearances for Ipswich and won England recognition at Under-21 level.

A move to Sheffield Wednesday came in 1987 but the next few years were blighted by injury. McCall signed for Argyle in 1992 and soon became the midfield linchpin. His passing was imperious, as McCall strolled around Home Park with the class of a player who could control games on his own.

He briefly switched to Torquay in 1996 but soon returned to Home Park as player-coach under the management of Kevin Hodges, and continued to be a wonderfully gifted midfielder. The great Steve McCall is number four in your list of greatest midfielders.