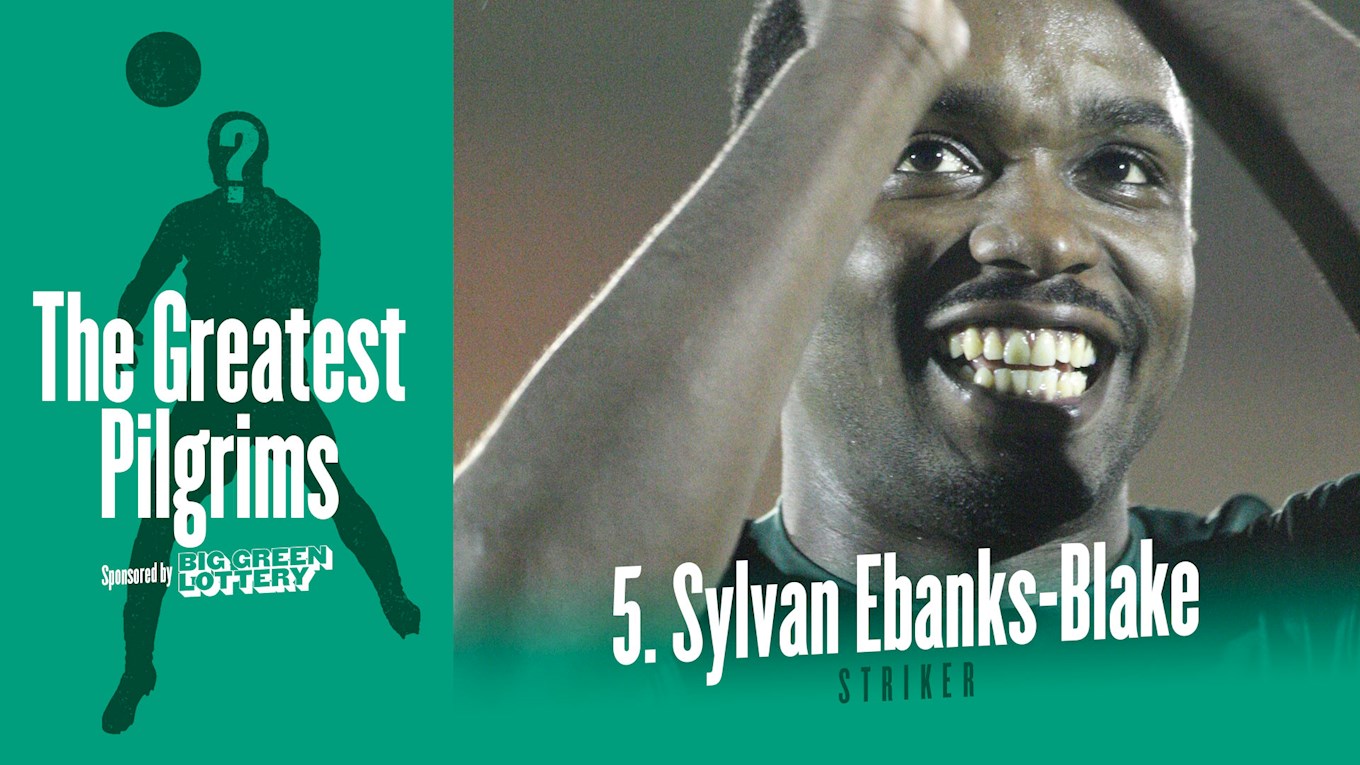 In two years as a Pilgrim, Sylvan Ebanks-Blake made a fantastic impression and formed an outstanding strike-partnership with the experienced Barry Hayles.

Sylvan began his career as a junior at Manchester United and enjoyed a loan spell in Belgium with Royal Antwerp before being allowed to leave for Home Park in the summer of 2006.

Although lacking in first-team experience, Sylvan had the raw ingredients of pace, power and finishing ability. He quickly became one of the best strikers in the Championship with his performances in one of the finest Argyle teams of any era.

A star was born and after 23 goals in 74 appearances at Home Park, Sylvan was sold to Wolves for £1.5m, going on to star for his new club in the Premier League. He later played for Ipswich, Preston and Chesterfield before dropping into the non-league game.