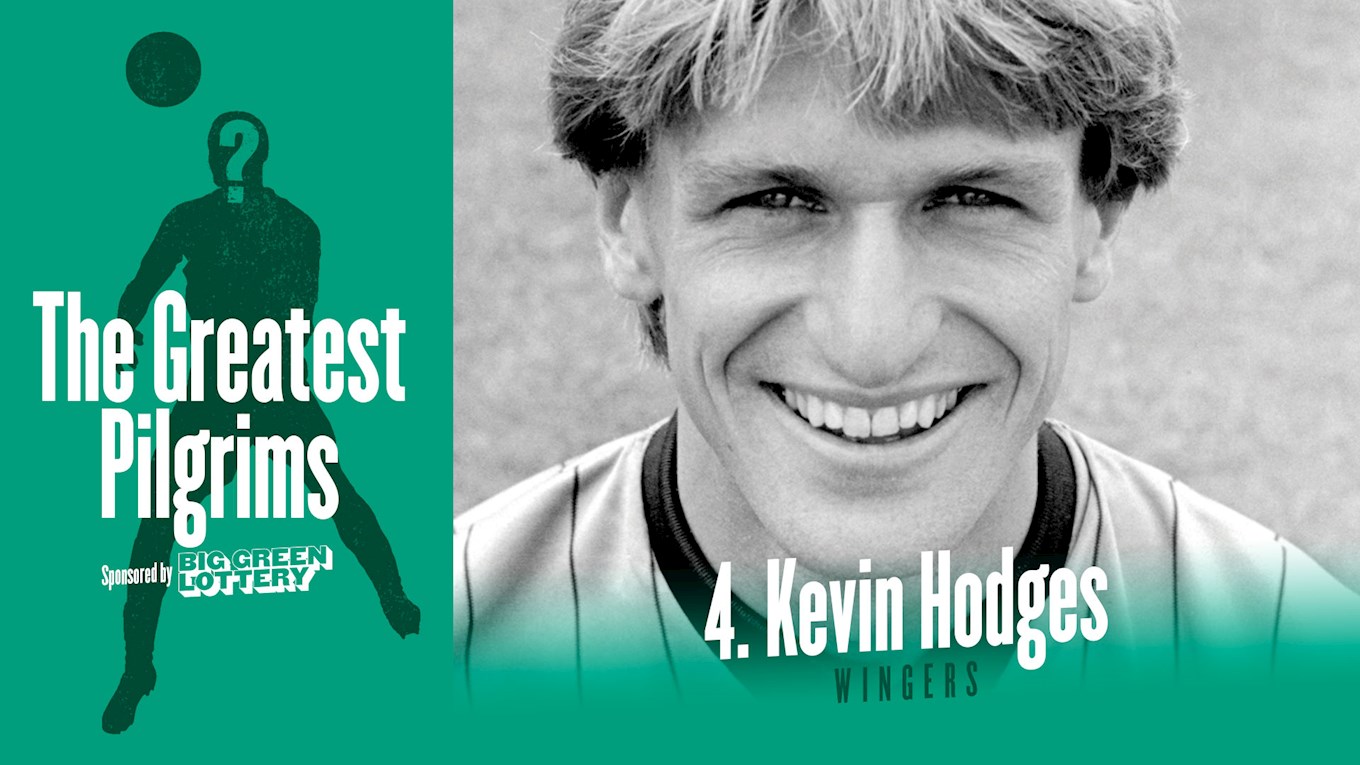 The all-time record appearance holder at Argyle, the legend that is Kevin Hodges turned out on an incredible 620 occasions for the Pilgrims, a record that will surely never be broken.

Despite being a name synonymous with Argyle, Hodges actually started his career as a junior at Bournemouth before signing professional forms at Home Park in 1978, making his debut against Bury.

Over the next season, Hodgey became a first-team regular and remained that way for the next 13 years. He could play at right-back as well as right-midfield and blessed with superb energy, commitment and discipline.

Added to that, Hodgey also had the ball skills, speed and delivery of a perfect winger, who chipped in with an impressive 87 goals during his time at Home Park. Hodgey was a major figure in the great side built by Dave Smith and a stalwart of the 1980s.

Such was his impact, Hodgey was given two testimonials by the club before finally leaving to end his career at Torquay United. He later worked as manager for the Gulls and returned to Argyle as manager in 1998. Hodgey is now Academy Director at Home Park and has been responsible for developing generations of Argyle talent over the past decade.