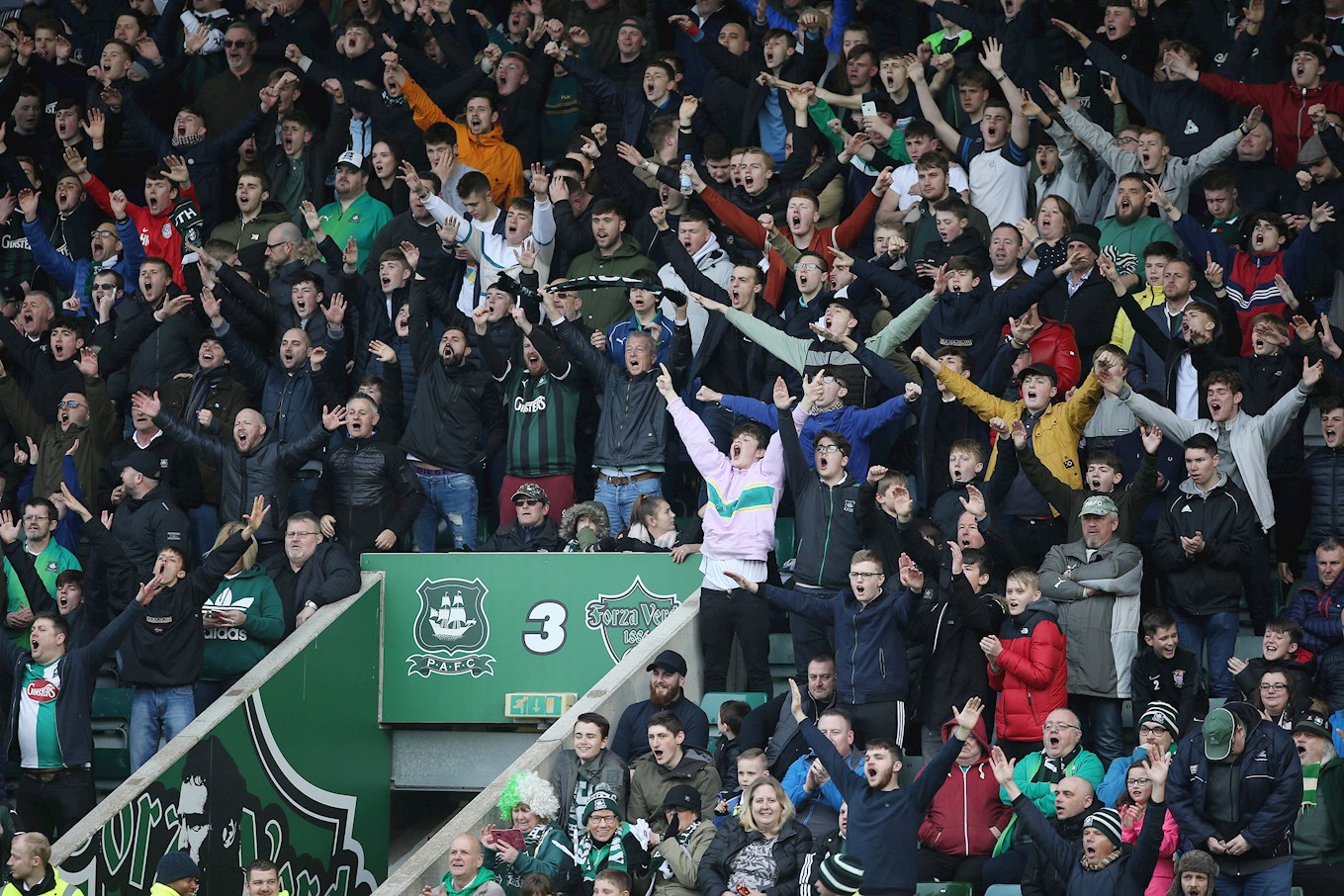 OUR regular look at the opposing team, as Argyle welcome Bristol Rovers to Home Park on Saturday for the first game at the Theatre of Greens under new manager Ryan Lowe.

Manager – Graham Coughlan
An Argyle legend as a player, Graham Coughlan was recently voted our greatest ever centre-back in a Green Army poll and a massive figure in the promotion years under Paul Sturrock at Home Park.

Cocko moved into coaching with Bristol Rovers in 2018 and then took over as manager in January, steering the Gas away from relegation with a superb run at the end of last season.

Pre-Match View
“Coughlan made a good start as manager and did well to pick up a side that looked to be low on confidence and belief.

“They only lost four of their last 17 league matches and that’s more likely to earn them a top-six spot than a relegation battle. The summer has gone well too; they’ve recruited very well indeed.” Football League World

Green Connections
Graham Coughlan is the obvious major connection between our two clubs but there is another familiar face in Tareiq Holmes-Dennis, who enjoyed a loan spell at Home Park in 2015, although he is currently injured.

Things to do in Plymouth
The sun has been beating down all week, so our suggestion for a day out, other than a trip to Home Park, is to check out the delightful Bovisand beach, a sheltered bay within an area of outstanding natural beauty. 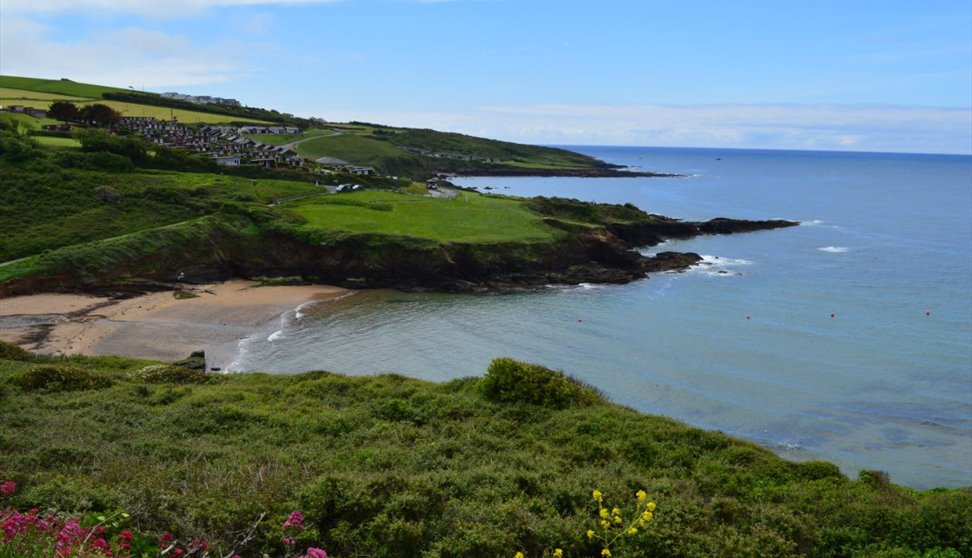