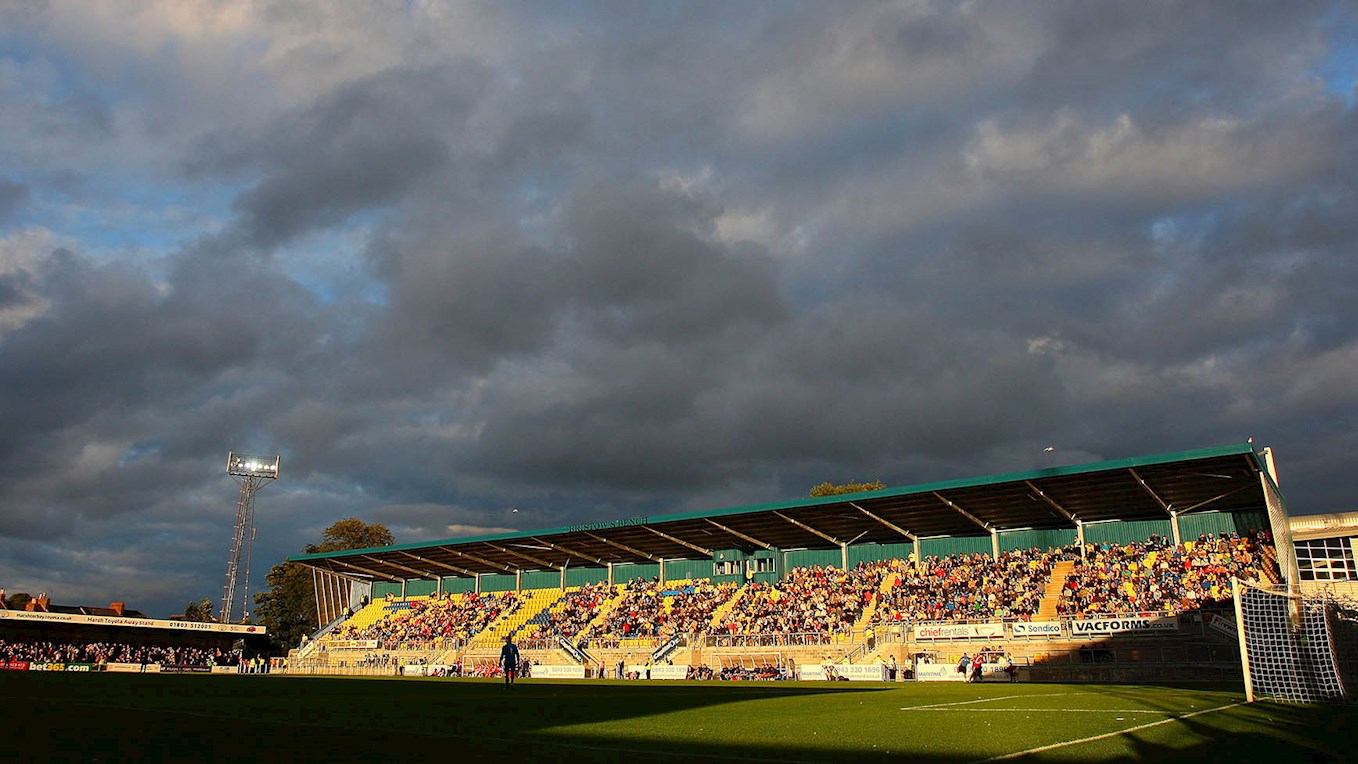 OUR regular look at the opposing team, as Argyle take their pre-season campaign to Torquay United on Tuesday night.

Manager – Gary Johnson
The vastly experienced Gary Johnson took over at Torquay last September following the dismissal of Gary Owers and the new man made an immediate impact, as the Gulls set off on a superb unbeaten run to rise from mid-table in the National League South to title favourites.

Johnson galvanised a Torquay side low on confidence and he did so with a fabulous attacking brand of football. The Gulls won promotion back to the National League with three games to spare and they did it by scoring goals from everywhere.

In over 30 years as a manager, Johnson has enjoyed many highlights, including steering Bristol City to the brink of the Premier League and taking Yeovil Town to the Championship for the first time in their history.

Pre-Match View
“Both managers are going to want a good football match and both managers will want to see their team playing with their football philosophy. Our lads know it will be a competitive game and good for us to see where we are.” Gary Johnson

Green Connections
Just 34 miles separate our two clubs and the list of players to represent both is a very long one. Some notables include Argyle’s record appearance-holder Kevin Hodges, who ended his career at Plainmoor and also managed both sides.

John Uzzell was another great Pilgrim who moved down the road to Torquay, as did legendary striker Mickey Evans. In the current Torquay squad is former Argyle trainee Ryan Dickson.

Stadium Details
Built in 1921, Plainmoor has been home for Torquay United for almost a century. The main stand was originally from Buckfastleigh Racecourse but demolished in 2011 for the construction of the brand new Bristow’s Bench, a superb new grandstand built in honour of former owner Paul Bristow.

The Green Army will be positioned in Bristow’s Bench and behind the goal at the Babbacombe end, with home supporters in the rest of the Bench, the Family Stand and Torquay’s iconic Popside terrace.

How to Get There
Sat Nav: TQ1 3PS
By Road: Head down the A38 signposted for Exeter. Leave the A38 after 26 miles and follow the signs to Newton Abbot, continue on A383 until reaching the roundabout, taking the second exit for the A382. Follow the signs for Torquay and at the Penn Inn roundabout, take the new bypass to Torquay and merge on to Riviera Way. Take the left slip road heading toward Hele Village, go straight over the Hele Cross roundabout. At the bottom of the hill, take a left and then right at the double roundabout, heading up Westhill until reaching the traffic lights. Go straight over on to Warbro Road and Plainmoor is on your right.
By Rail: Trains from Plymouth to Torquay run every 30 minutes and take just over an hour, with one change at Newton Abbot. Torquay train station is a couple of miles from Plainmoor, so you may need a taxi or a picturesque, if uphill, walk.

Things to do in Torquay
As a famous tourist resort, there are plenty of attractions throughout Torquay but one place loved by locals, and just a short walk from Plainmoor, is the beautiful Babbacombe Downs. A lovely walk on the Downs with plenty of bars to refresh before the game and stunning views across Lyme Bay.