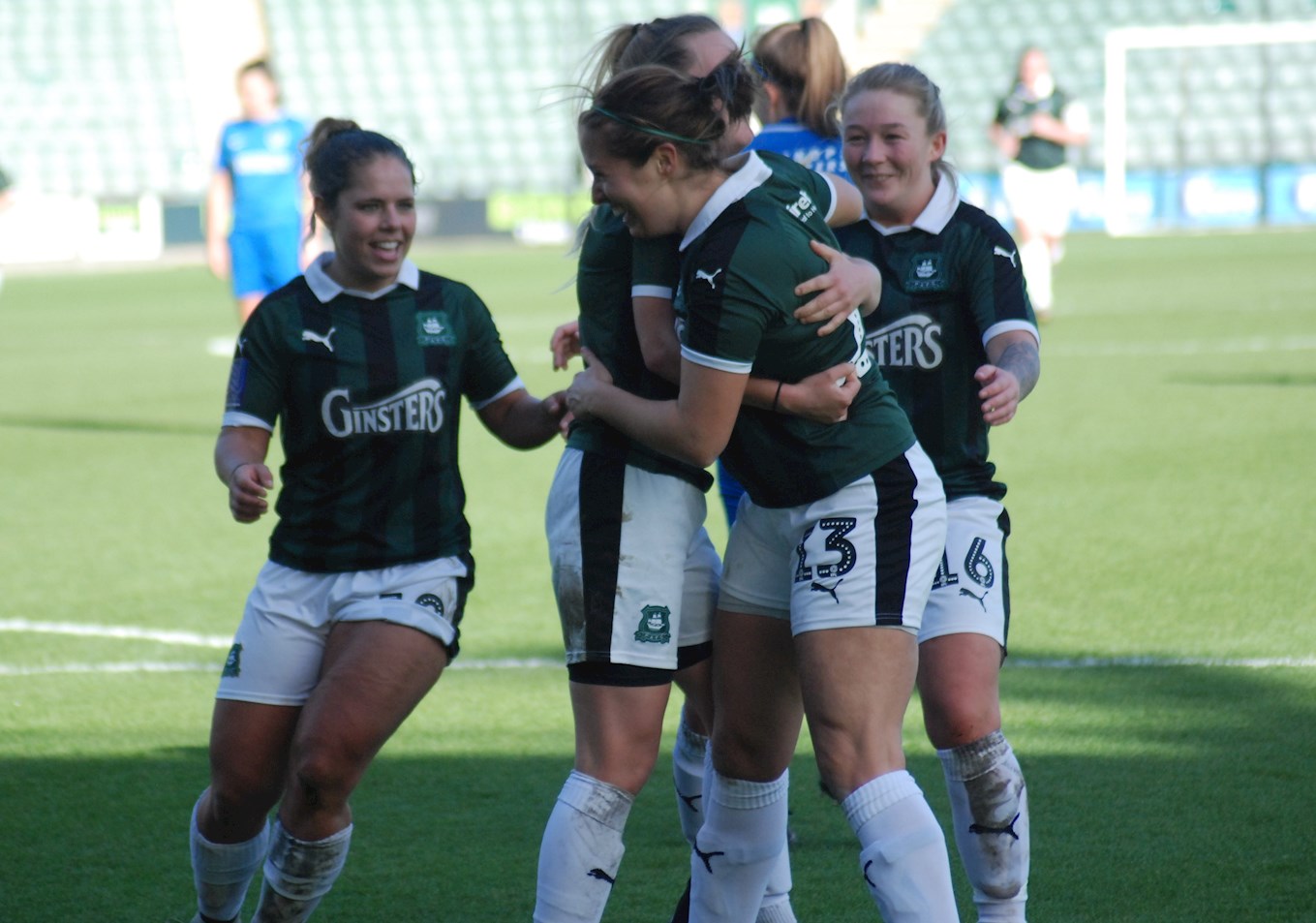 DESPITE the recent hot weather, Argyle Ladies continued their heavy training schedule at Marjon in preparation for the new season ahead.

Not at training was Steph Beck, who returns from working in the USA in September, while Greece Under-20 international Panagiota Papaioannou is still away in her homeland.

There was some good news this week for the Ladies, as joint-manager Trevor Rodd announced the club had signed Masie Williams, who started 14 times for Marine Academy Plymouth last season in the FA Women’s South-West League, scoring six goals. Also recruited is powerful midfielder Ellie Bishop, who returns to the club after scoring four goals for MAP last season from 15 matches.

Argyle welcomed another new signing, Holly Cole, from Portsmouth, who is a physical training instructor in the Royal Navy. The Pilgrims open their pre-season campaign next Wednesday when they travel to RNAS Yeovilton to take on a Royal Navy Representative team.

Argyle will have to wait until next week for the announcement of this season’s fixtures in the FA Women’s Premier League Southern Division.

Development team manager Rob Bonney is also pleased with the progress of his charges and will announce next week his retained list from Argyle's South-West League Western Division championship-winning team, along with new signings.

Bonney said: “We have been training intensely, getting ready for our friendly at Middlezoy Rovers next Sunday.”

The manager also advised that he hopes to be able to announce a new coach next week to replace Simon Parnell, who is now the manager of new Cornwall team St Austell Ladies.