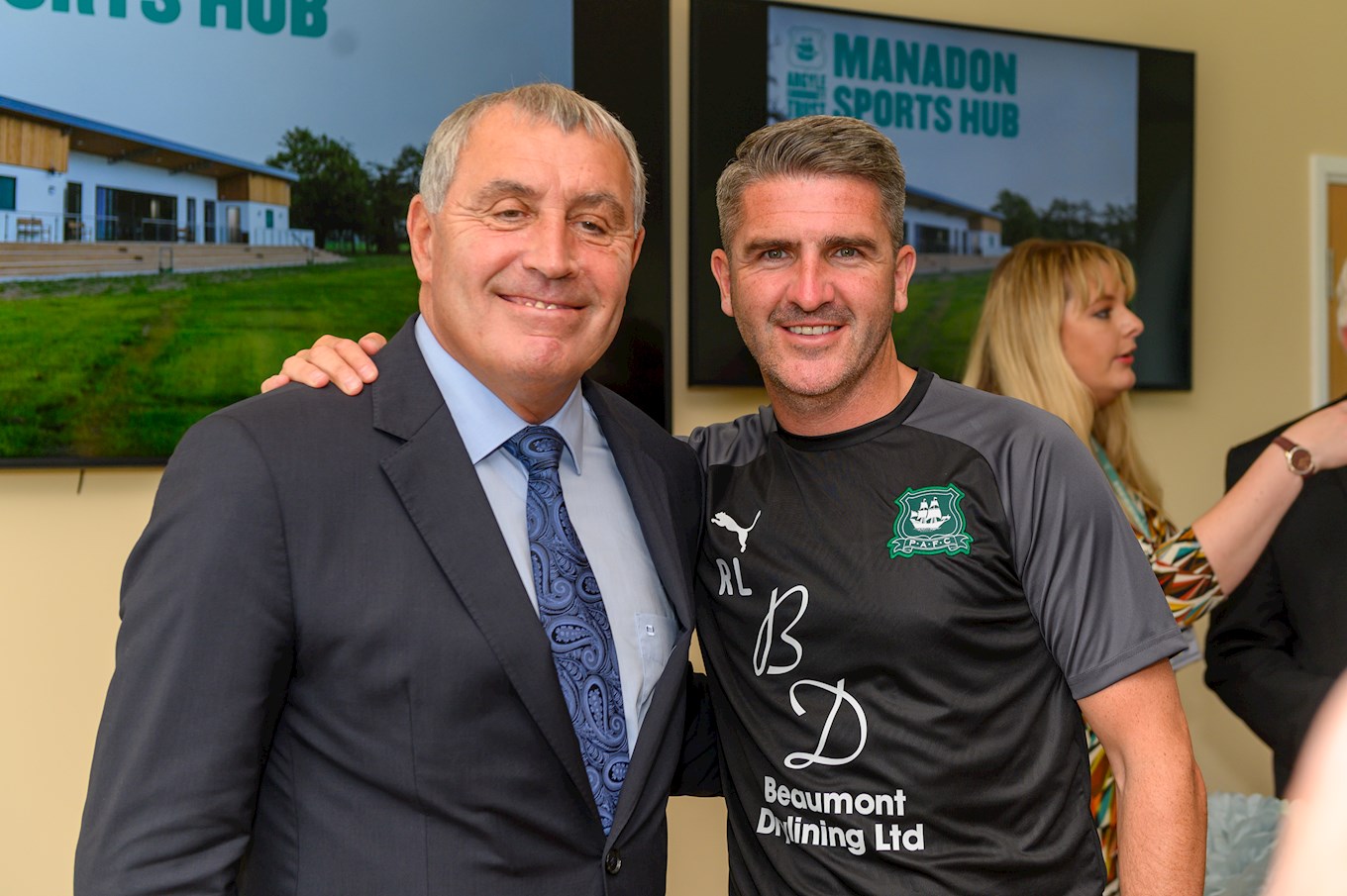 Opened By a Legend

The facility offers the opportunity to participate in sports, such as football and cricket, but also the chance to socialise and even have a drink within the Hub bar.

Shilton, who spent one season at Home Park in 1992-93 as player-manager, making 43 appearances in goal before retiring the gloves to become a full-time manager at Home Park from the end of the 1993 campaign until 1995.

Speaking at the event, Shilton said: “It’s lovely to be here and this is a fantastic venue. It will certainly be a benefit to the community, not just with people participating in sports here, but for people to be able to come and meet others and have a cup of tea, and to join in.

“Plymouth is a wonderful place to play sport. It is fitting that the area has facilities like this one. A facility like this will certainly be a benefit for generations to come.”

Speaking in front of new Argyle manager, Ryan Lowe, Peter thinks the Pilgrims, despite being in League Two, should have top-flight ambitions, because they have a support capable of helping them at that level.

“In terms of Plymouth Argyle, I think this is a Premiership club with the potential to get there,” he said. “From being down here, which I thoroughly enjoyed, I know that they would get the crowds if they were to get there [the Premier League].”