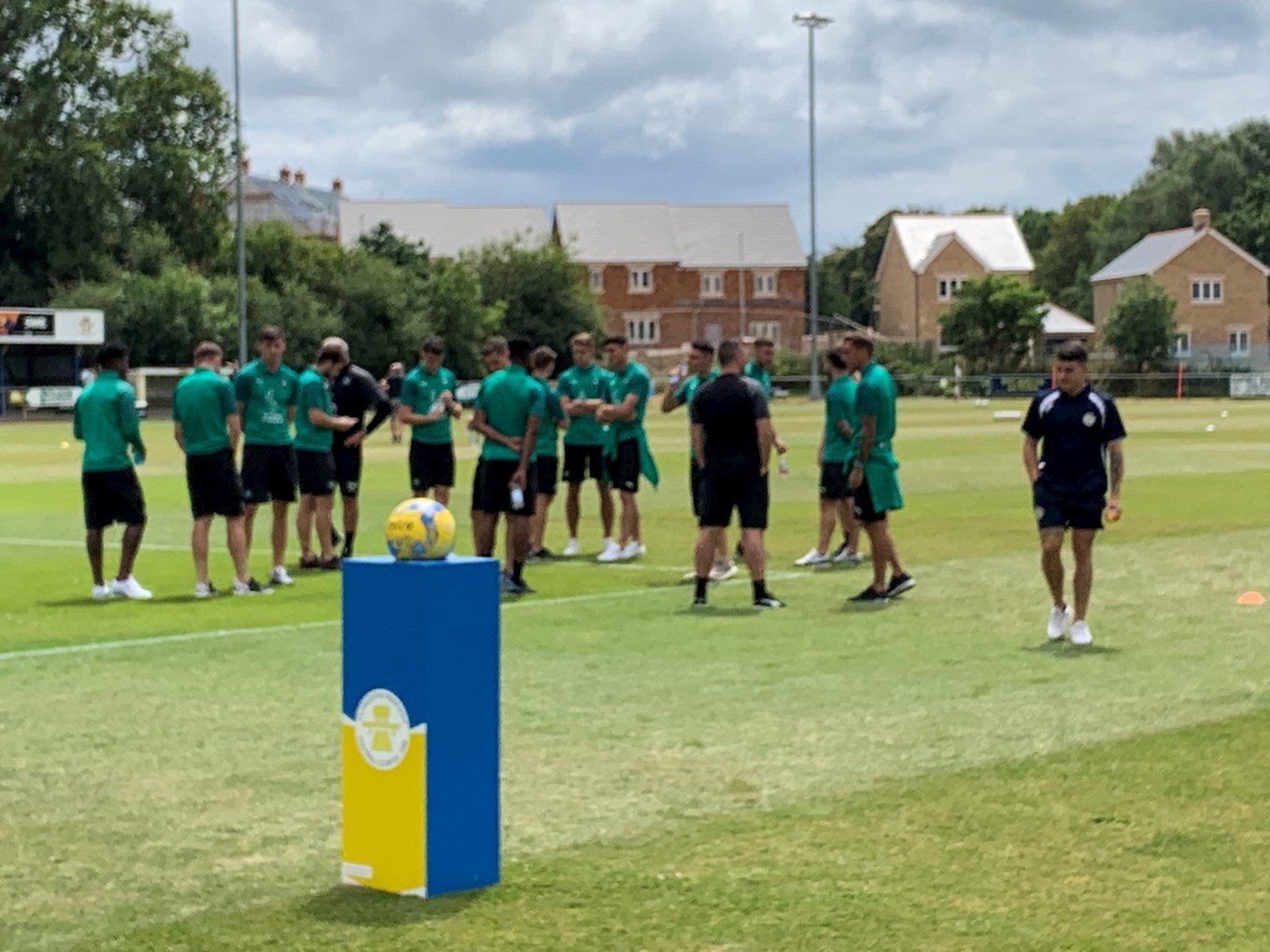 NEW signing Dom Telford started his life as a Pilgrim on the substitutes' bench as Argyle visited Plymouth Parkway for their second pre-season friendly.

Manager Ryan Lowe opted for an initial strike pairing of Klaidi Lolos and Alex Fletcher at Bolitho Park, with Telford and fellow forward Ryan Taylor among the replacements.

Lolos and Fletcher were two of six changes to the starting line-up from the one that had begun the opening pre-seson fixture at Truro four days earlier, with Tafari Moore, Gary Sawyer and Conor Grant coming in alongside Lolos and Fletcher.

Joe Riley and Luke Jephcott dropped to the substitutes' bench, while Scott Wootton and Antoni Sarcevic were not named in the squad. Trialist Jordan Holmes, the former Bournemouth player, started in goal.