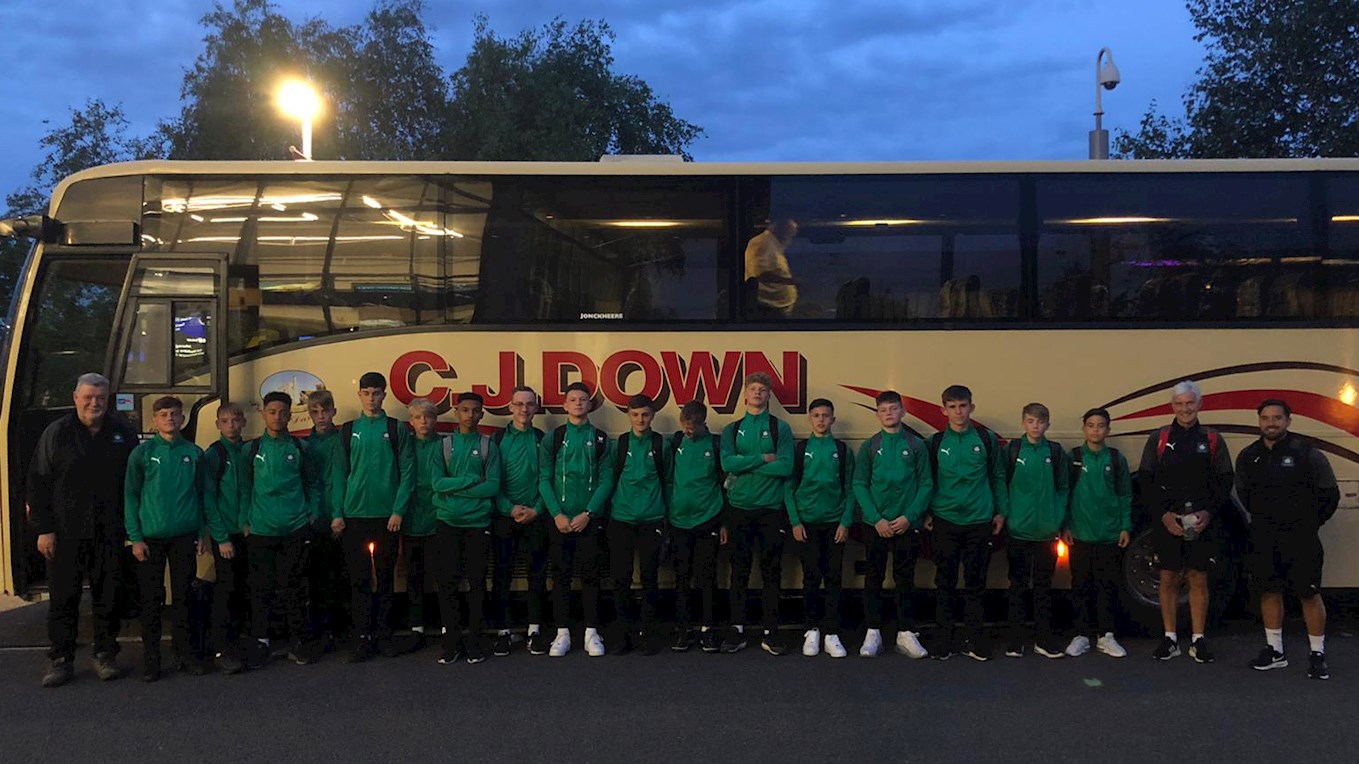 ARGYLE Academy Manager Phil Stokes was in a positive mood after Monday's 1-1 draw against County Londonderry in the Northern Ireland Super Cup.

When asked if it was a point won or two dropped, he replied: “It was important, certainly for your opening game that you didn't lose and you give yourself a platform to build on to continue in the tournamnent.

“There were aspects that we would like to improve on but we grew into the game after not starting particularly well by giving away a quick free-kick from which they (County Londonderry) capitalised on.

“After that opening five minute spell, we were the more dominant team and we continued to improve as the game progressed and, if we can start games as we finished this one, then we will be all right for the tournament.”

Stokes' young charges did assume control after their slow opening and goalkeeper James Morley only had two real saves to make in the remainder of the game.

“I didn't think they caused us any real problems and, on reflection, we had the better goalscoring chances and certainly worked their goalkeeper more than James,” said Phil.

“We can take a lot of positives from the performance as we have been handed three tough and probably very different games, and we are now looking forward to Tuesday and Wednesday when we play O'Higgins and Arsenal.”

The Argyle coaching staff did not make any substitutions during the game, which was a testament to the players’ fitness.

“It was a difficult game where we had the momentum in the second half and we didn't want to make any particular changes at that time but all the lads know that they will play a big part in the tournament this week,” said Phil. “Just because they haven't played the first game doesn't mean they will not take part in the remaining four games.

“They are aware that they will get their opportunities this week and they will be ready when that opportunity arises. They are good lads and a lot of them are quite young, there was one lad who is under 14 starting today and another couple on the bench, so this will be a very good experience for them and they will get game time as the week progresses.”

Stokes, along with Alex Booth and Abner Bruzzichessi, took the lads for a swim after the game before they settled down for the night ready for a fresh start and a 3pm kick-off against Chilean side O'Higgins today.