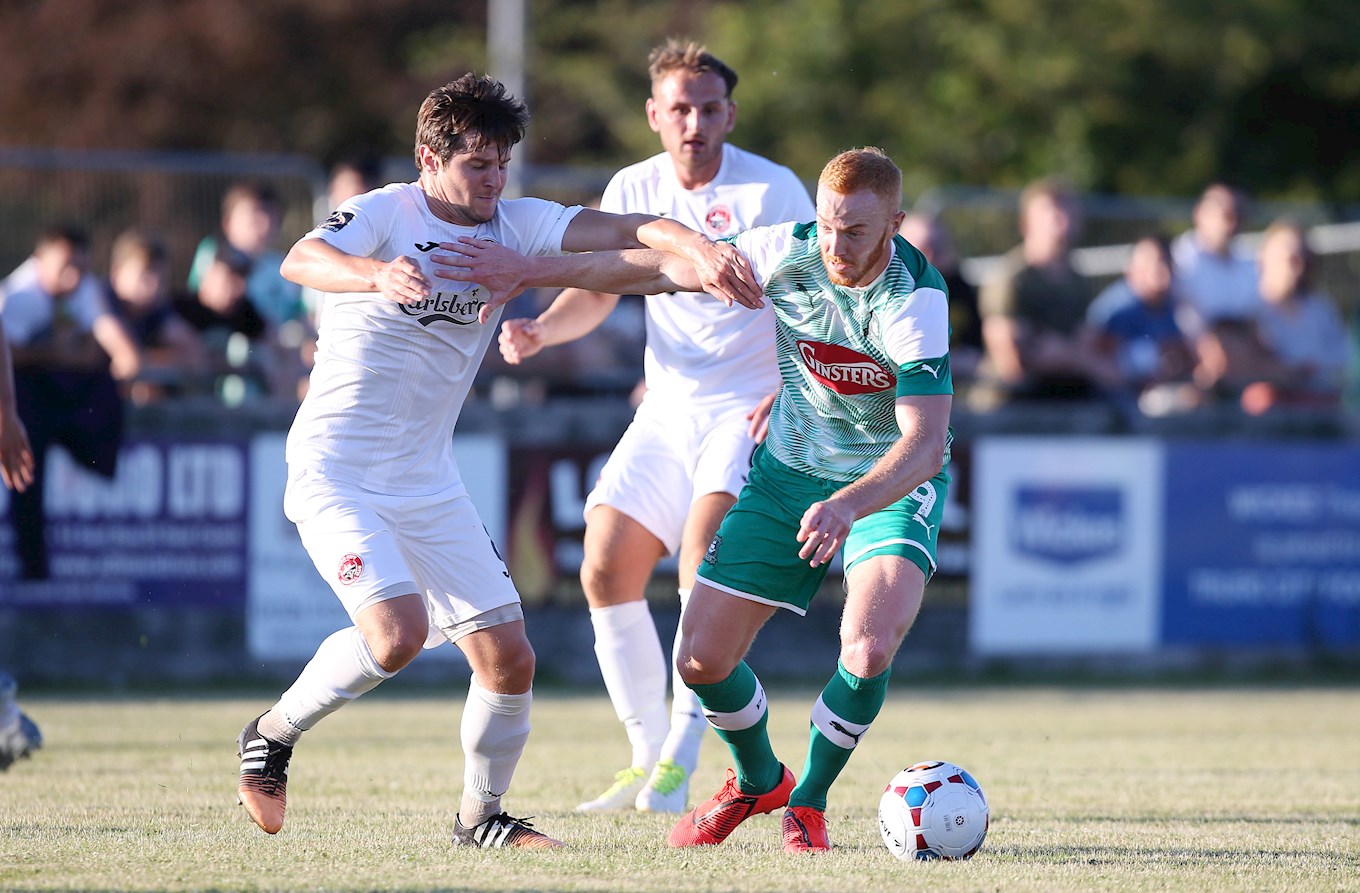 NOT one to be lacking belief, Argyle manager Ryan Lowe was a certainty in his own head to get a goal every time he crossed the white lines of a football pitch, and now he wants to instil that same mentality among his own players.

Belief is his mantra, and rightly so. For Lowe, it may be a case of helping his players re-discover their confidence levels in order to fire on all cylinders.

Ryan Taylor is one of the Pilgrim forwards already benefiting from Lowe’s goalscoring experience and the challenge is set for the powerful striker to make a significant impact in the season ahead.

“I was looking at his record, I don’t know when it was but he [Ryan Taylor] scored 19 goals,” said the gaffer. “Why can’t Ryan Taylor go and score?

“I have said to all the strikers that you have to believe you can go and get 20 goals. You have got to believe it, not just him, but all the attacking players. If they don’t believe, they are not going to score. As a striker, every time I played, I believed I was going to get 20-plus goals [in a season]."

Taylor, who arrived from Oxford in January of 2017, featured 30 times as a substitute across all competitions last season (27 in the league) and was understandably frustrated with a lack of game-time under Derek Adams.

Ryan Lowe has promised a clean slate for his team but they must prove they are good enough to stay in the starting 11.

Lowe said: “Ryan didn’t get many goals last year and was a bit-part player. They will have opportunities under me but they have got to produce. If they are scoring goals, they play. If they don’t score goals, they don’t play.“