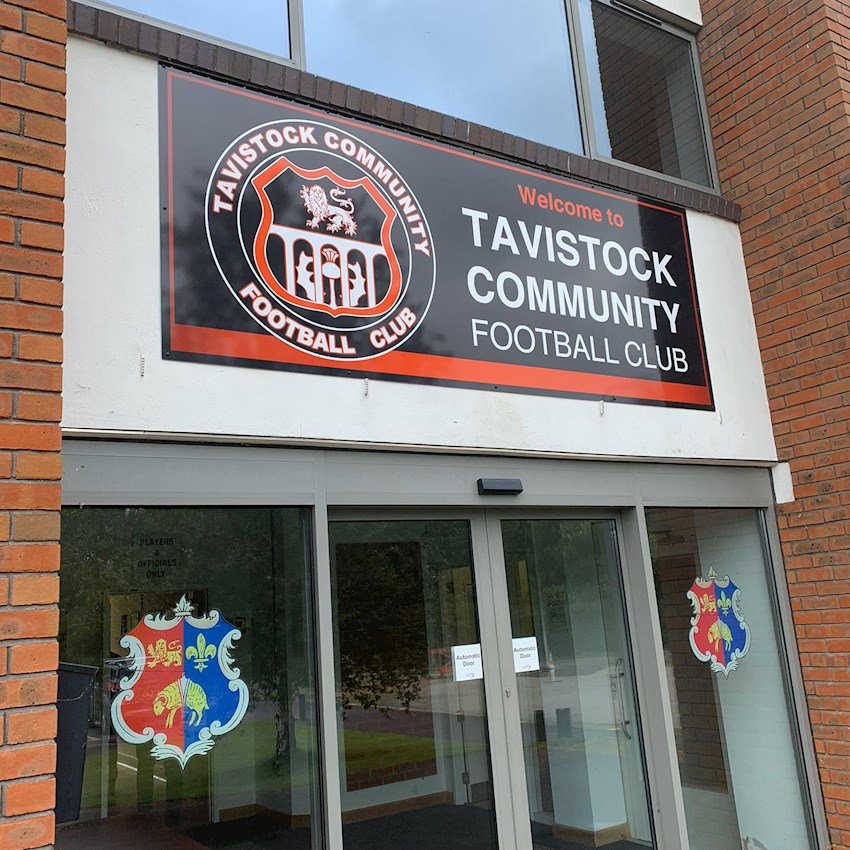 Tavistock vs Argyle - The line-up

ARGYLE selected a youthful side to conclude the first pre-season campaign under new manager Ryan Lowe at Langsford Park, the home of Tavistock AFC.

Having faced Sky Bet League One side Bristol Rovers only a few days earlier, Lowe opted to shuffle his deck, selecting a number of players who missed out against the Gas. Among the names included, most notable was Jose Baxter, the former £500,000 man who joined the Pilgrims last week on an intial six-month deal.

Ben Hall, who played the closing stages of the Pilgrims' narrow defeat to Bristol Rovers on Saturday, started in defence alongside academy graduates Mike Peck and Tom Purrington, while Mike Cooper, awarded the coveted number one jersey for the season (but wearing 31 on the night), was named in goal.