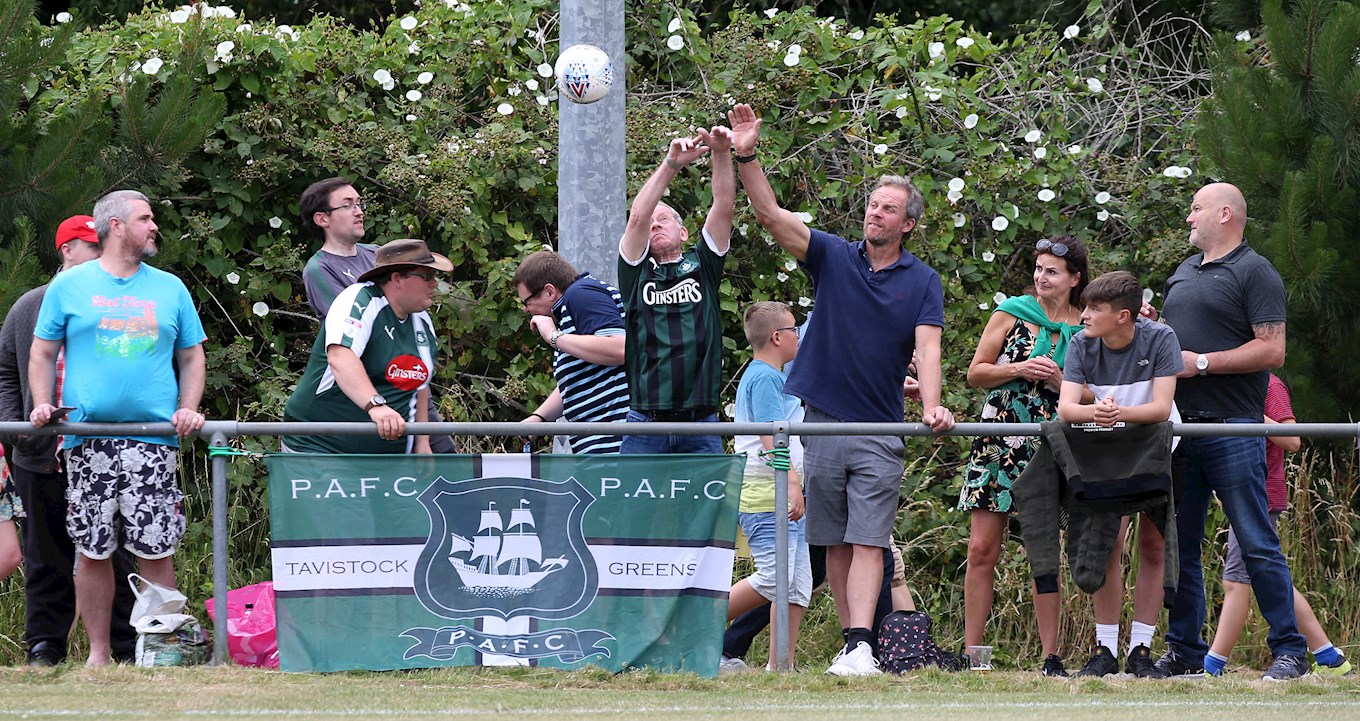 ARGYLE manager Ryan Lowe was grateful to Plymouth Parkway for their hospitality as the two sides met at Bolitho Park on Saturday afternoon, and says that the fixture will be a regular occurrence during forthcoming pre-season campaigns.

Lowe thanked the Parkway boss for his invitation of a local derby, an invitation he was all too happy to accept.

“As long as I am here as manager, we will be coming here every year,” said Ryan, who praised the feel-good atmosphere around the ground, as he and his players were happy to pose for pictures and sign autographs after the 2-0 win.

“The fans are unbelievable, our 12th man and [it’s good that] they were on our doorstep [to come and watch]. The kids being on the park at half-time and full-time is great - that’s what pre-season should be about.”

Argyle came out on top against a strong Parkway outfit, thanks to goals from Conor Grant and Klaidi Lolos either side of the interval.