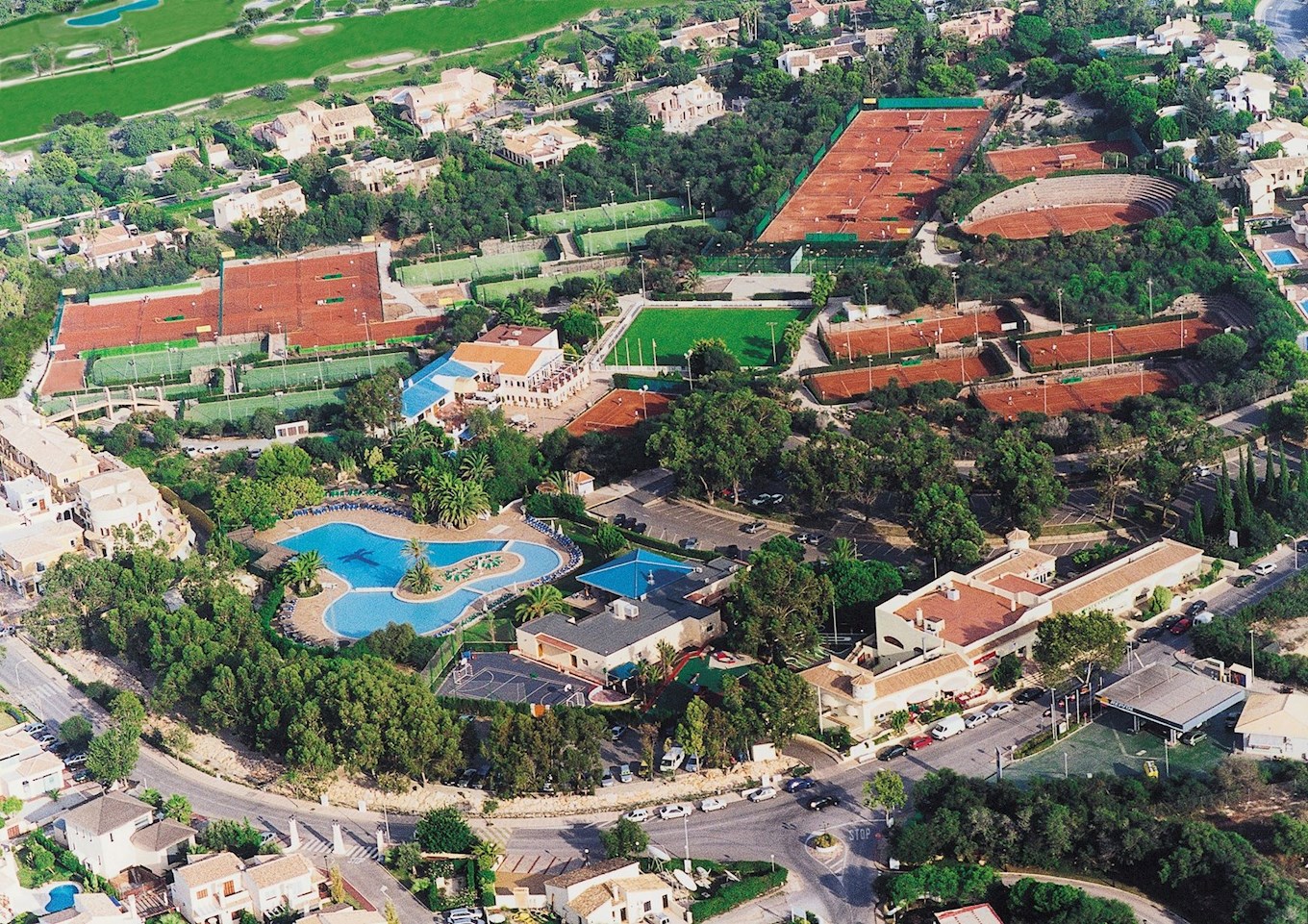 WE will break new ground during our training-camp in Alicante when we play EFL opposition abroad for the first time.

Supporters will be able to attend the match against the Dons – which will also be manager Ryan Lowe’s debut against an EFL side – and there will be no admission charge.

The Pilgrims' squad flies out to neraby Alicante for a training camp from July 17-22 and will be based at the Real Club de Golf Campoamor Resort.

Argyle last faced Wimbledon on Boxing Day last year, at the Cherry Red Records Stadium, where they lost the League One encounter 2-1.

The most notable recent meeting between the two sides came in May 2016, when the Dons defeated Derek Adams' Pilgrims 2-0 in the League Two play-off final at Wembley.