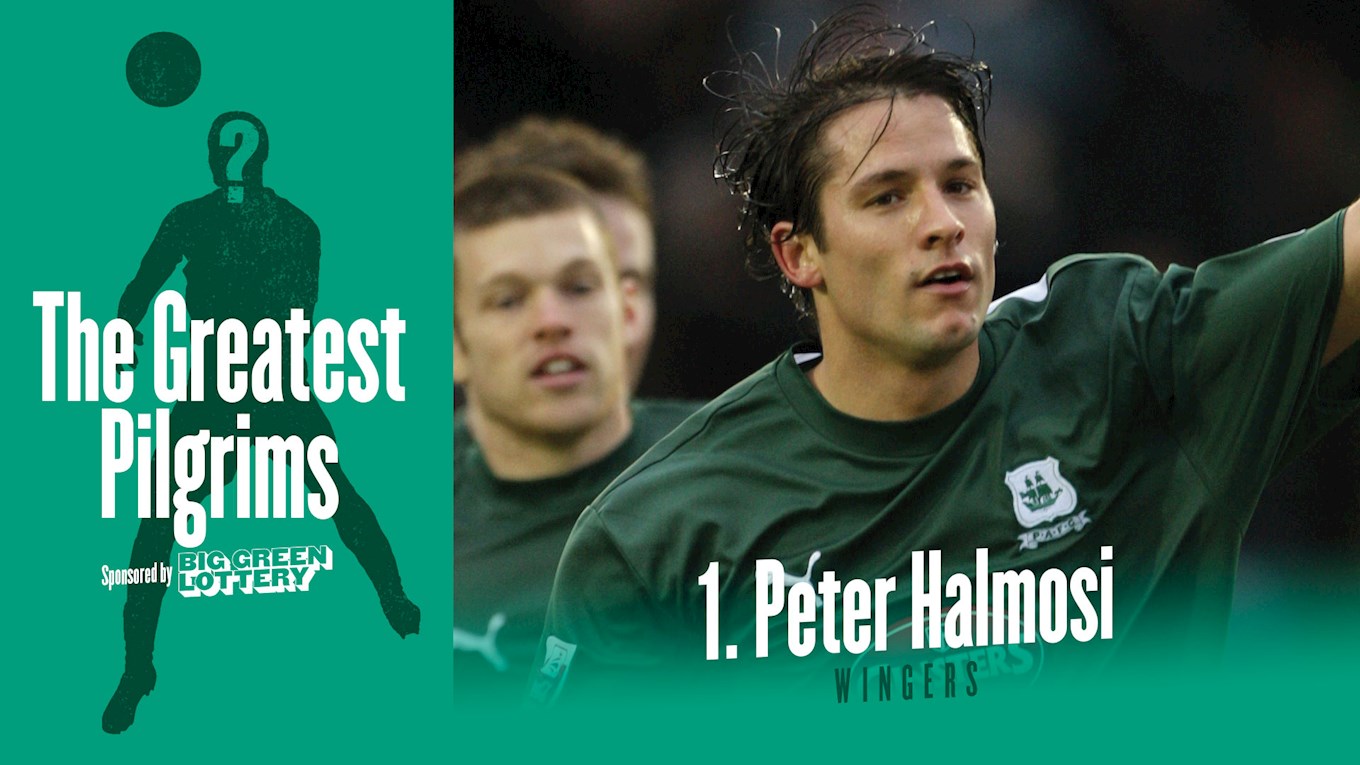 The man voted Argyle’s greatest winger is a player many in the modern era consider to be the best footballer they have seen in the famous Green shirt.

Hungarian international Peter Halmosi was a wonderful talent, honing his early skills with Haladas and Debrecen in his homeland before a loan to Home Park in 2007. The deal was made permanent in the summer of 2007 and Halmosi formed part of the trio of magical Magyars at Home Park, along with Akos Buzsaky and Krisztian Timar.

It is fair to say he never really got to grips with the language, but Halmosi was so good that all his talking was done on the pitch. Halmosi was a brilliant player, graceful running with the ball and a cultured left foot capable of scoring marvellous goals and creating for others.

It was an absolute joy to watch him at times and Halmosi was arguably the most talented player in the Championship during the 2007-08 season. It was little surprise when Premier League clubs began circling and he moved to Hull City for £2m.

For some reason, Halmosi struggled to make an impact at Hull and returned to Hungary in 2011 but will always be regarded as one of the greatest Pilgrim players.