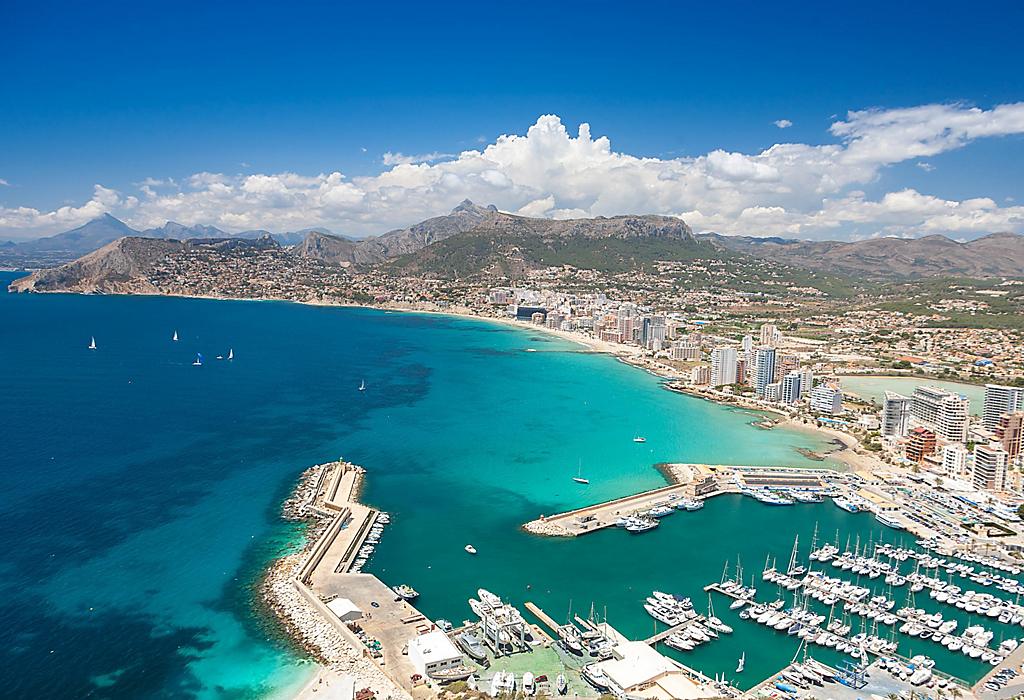 RYAN Lowe’s Pilgrims will head for Alicante, in southern Spain, for a warm-weather training camp in the middle of July before the new Sky Bet League Two season kicks off in August.

Here is the Lowe-down on what the new manager and his team can expect to find when they get there:

Alicante is a city in Spain on the Costa Blanca, the capital of the province of Alicante to the south of Valencia. It is a historic Mediterranean port.

Alicante is known for its palm-tree laden boulevards and shopping streets. The original name of the city, Lucentum, translates as “City of Light”. The attractive town has stunning beaches, huge plazas, wonderful parks and lots of adventure, as well as great weather.

The Castle of Santa Barbara is worth a look. A fortress with medieval Arab origins sits atop Benacantil Mountain, its most recent renovations took place during Spain’s Golden Age in the 1500s.

There is a modern art gallery in Alicante’s oldest secular building, a former granary constructed in 1687 next to the Santa María Basilica. It was founded in 1976 by the Alicante sculptor Eusebio Sempere, displaying his private collection. There are some 800 pieces in the collection, representing many the most celebrated 20th-century artists, including Picasso, Francis Bacon, Salvador Dalí and Joan Miró.

In terms of local cuisine, the go-to dish would, without doubt, be paella. It is primarily a rice dish, but ingredients, such as Valencian white beans, rabbit, snails or shellfish can be added to give it an extra kick. Traditionally, the toasted sticky rice at the bottom of the pan is considered the tastiest part of the dish.

For those who prefer a sweet treat, Buñuelo are essentially fried doughballs, which resemble doughnuts. They are often coated in sugar and chocolate. There is also turrón, a kind of nougat with honey and almonds, a real Spanish favourite, especially popular at Christmas.

Drinks-wise, locals seem to prefer Alicante’s own craft beers if an alcoholic beverage takes your fancy.

The Real Club de Golf Campoamor Resort, where Argyle will be staying, is a four-star resort with an 18-hole, 6,277-metre golf course and has numerous full-sized football pitches in close proximity to the accommodation.

Swimming, tennis, paddle tennis, cricket and sand sports can be enjoyed at any time of day, some at a sports centre with a gym, sauna, whirlpool and spa facilities.

The average temperature in Alicante can hit up to 30 degrees Celsius in July, so the boys will certainly feel the heat when being put through their paces.