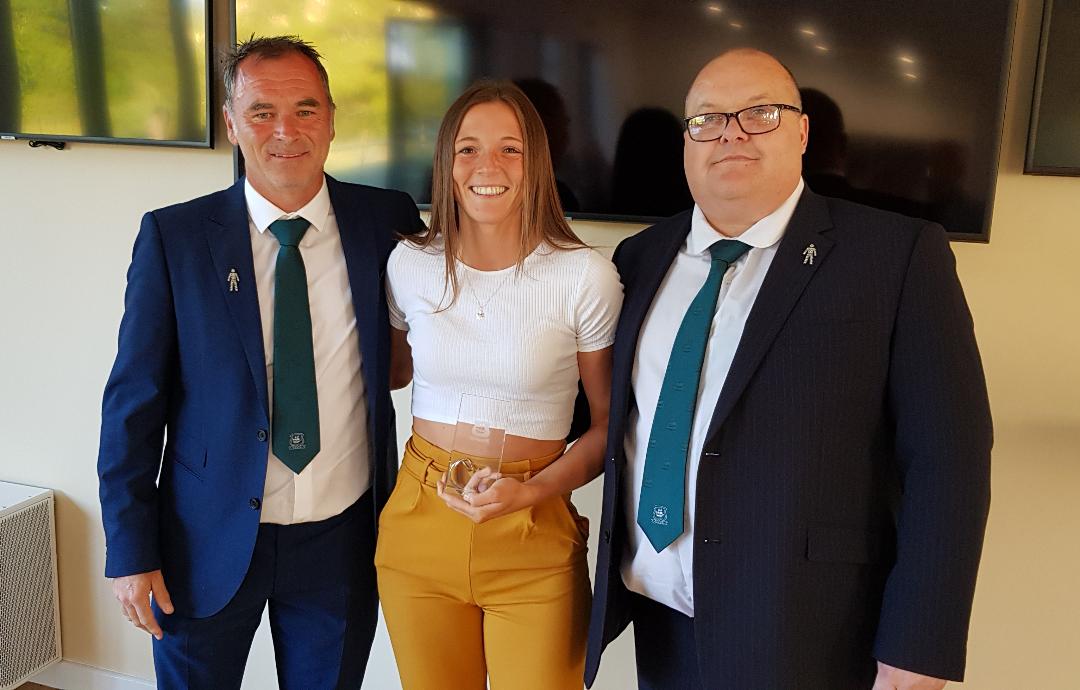 IT was a packed house at the Manadon Sports & Community Hub for the Argyle Ladies annual awards evening.

Jones had to wait until she received international clearance to make her Argyle debut, after playing professional football in North America, but finally made her bow in the 3-2 win at Queens Park Rangers.

A combative but creative midfielder with an eye for goal, Jones made 22 appearances for the Pilgrims in the FA Women’s National League Southern Division campaign and the diminutive England under-20 international also scored 12 goals.

“Jessie Jones has had an impressive season where she has been very consistent in her performances,” said Leonard. “She never had a pre-season, as she came in from Canada six games into the season, and she certainly hit the ground running. She has been great to work with and I am looking forward to getting more out of her next season.”

Kayley Lane is a managers’ dream. Kayley works incredibly hard in every game, doing a lot of the unselfish unseen work and is a true team player. She was chosen by her team-mates as their Players’ Player of the Season. The Cornish star made 27 appearances, scoring seven goals.

It was a clean sweep in the Development team, as teenager Kiara-Jade Robins picked up both the Manager’s Player of the Season award, as well as the Players’ Player of the Season. The young midfielder took to the field 13 times, five as substitute, scoring three goals.

Development manager Rob Bonney said: “From a manager’s point of view, it was a unanimous decision made by myself, coaches Simon Parnell and Dan Tecza. The maturity she has shown throughout the season, especially when she had a spell on the sideline, how she handled that and how she responded to that when called back into the team, and her overall performances. To be fair, she just pipped Kelly Vinnicombe, who also had a great season.” 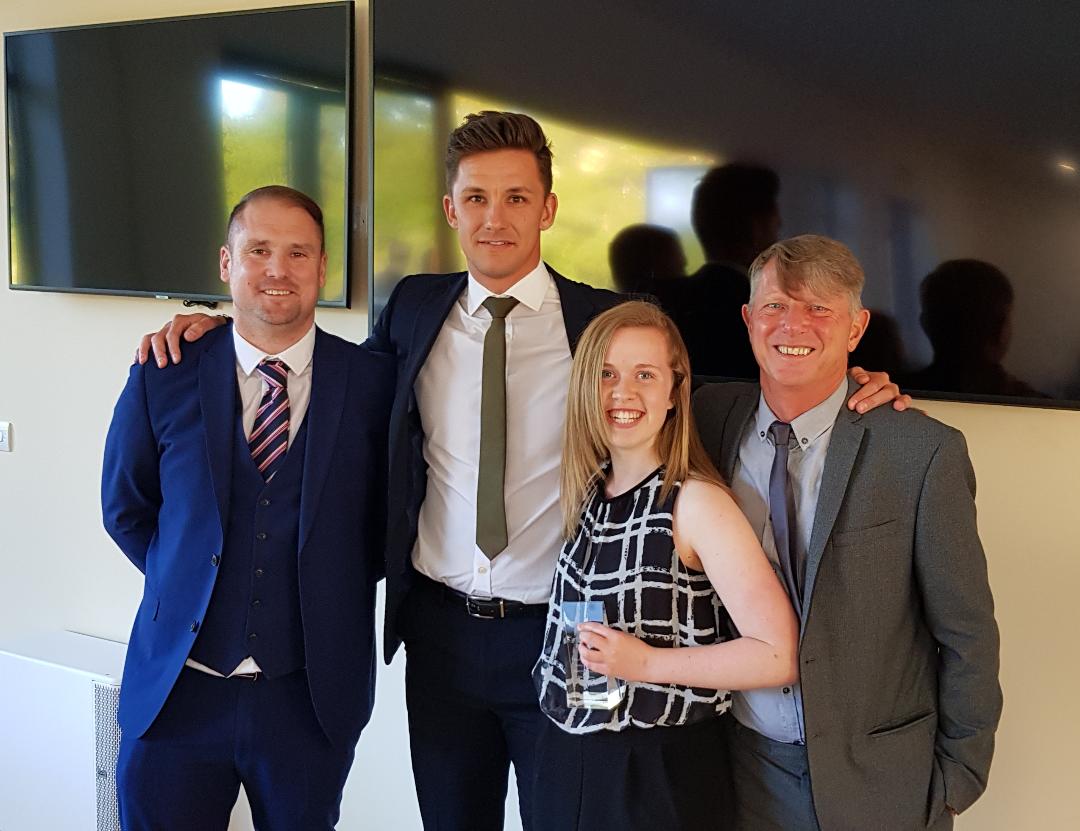 Argyle Ladies held their open trials at the Manadon Hub on Sunday, which produced an excellent turnout in front of the Westcountry TV cameras. Argyle will be fielding three teams this season with the newly formed under-18 team being accepted into the Devon girls under-18 league.

The team will be managed by Gary Bottomley and Ryan Lowton. The pair had managed the SB Frankfurt under-16 team last season, winning a superb treble of trophies. Bottomley said: “We approached Trevor (Rodd), as the girls felt they did not want to play Saturday football because some of them are working and it went from there. The girls can push on to the Development side and on to the first-team.”