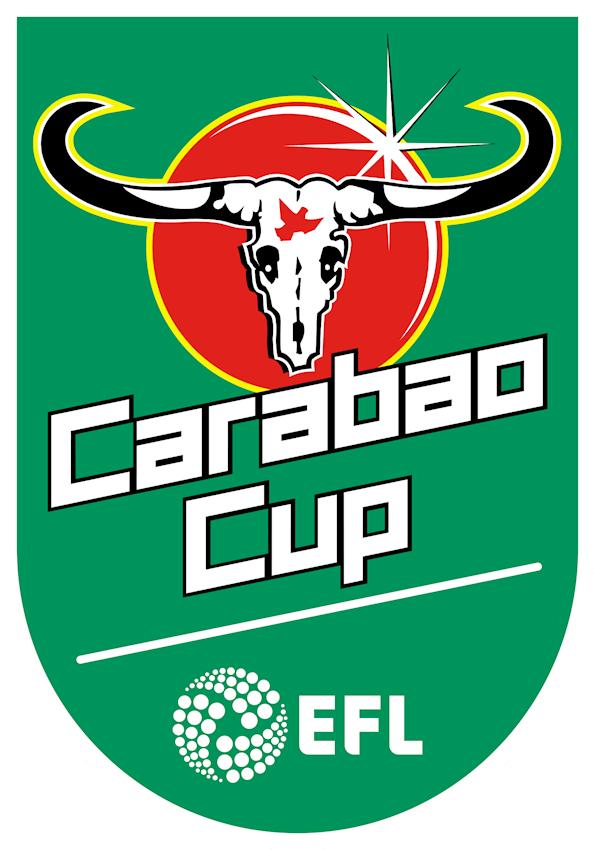 Carabao Cup Draw Round One

ARGYLE will play at home to Leyton Orient in the First Round of this season's Carabao Cup.

The O's won promotion back to the Football League at the end of last season after winning the National League title but it has been a tragic summer for the club following the devastating passing of manager Justin Edinburgh.

Our two proud clubs have met on 56 occasions, with Argyle recording 27 wins, 11 draws and 18 losses since our very first clash in the summer of 1929.

The last game with Orient at Home Park ended in a 3-2 win for the visitors in February 2017, with Antoni Sarcevic and Matt Kennedy scoring the Argyle goals.

The previous clash in the EFL Cup was in 2014, also at Home Park, and a thrilling game that finished 3-3 after extra time. Reuben Reid scored a brace and Carl McHugh was also on target for the Pilgrims but Leyton Orient eventually triumphed 6-5 on penalties.

Ties will be played in the week commencing August 12.