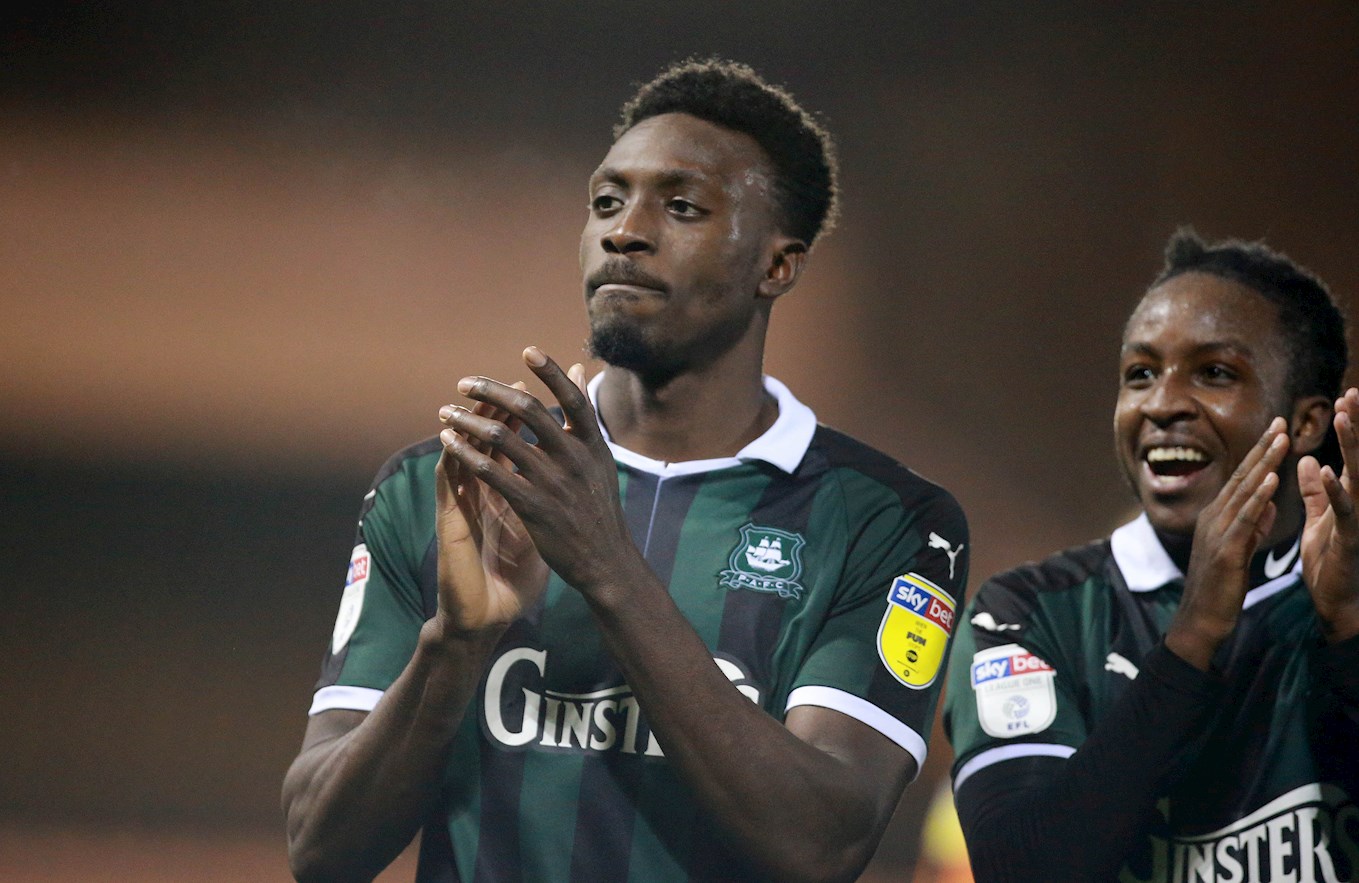 The 26-year-old Londoner moves to the AESSEAL New York Stadium after a single prolific season at Home Park in which he scored 19 times for the Pilgrims, all but one of those goals coming in his 45 league appearances.

That form, following his move from Southend United last summer, attracted the attention of several clubs, with Rotherham eventually coming to the fore and sealing a deal after agreeing personal terms with Freddie.

Argyle Chief Executive Andrew Parkinson said: “We received a very good offer from Rotherham United for Freddie, who expressed a desire to join them.

“In those circumstances, we felt it would not have been right to stand in Freddie’s way of this chance for him to progress his career.

“We thank him for his contribution during his time at Home Park and wish him the very best for his future.”