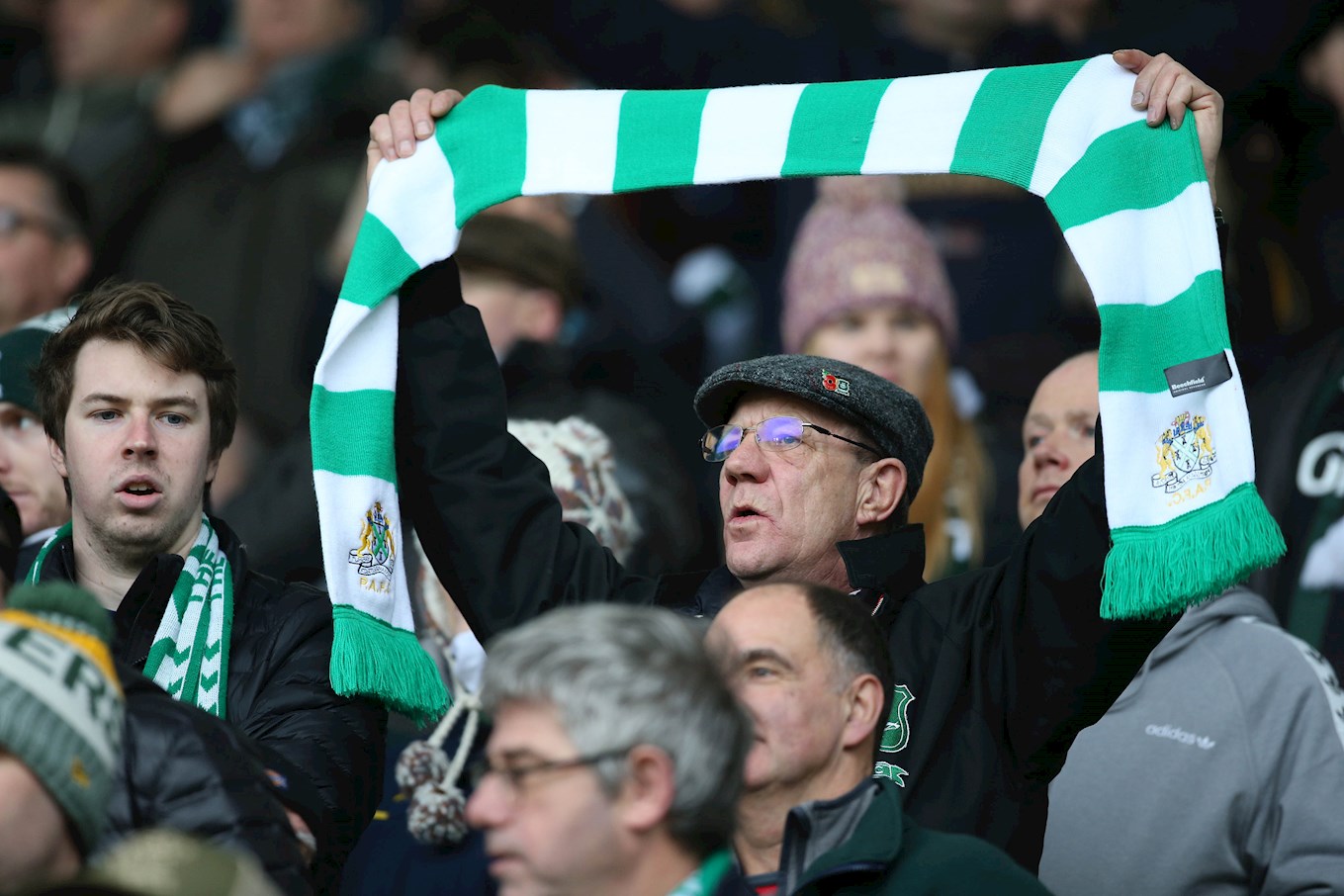 A jolly look at some of the big days in Argyle's fixture calendar.

Ryan Lowe takes his new crew to his old Crewe – Alexandra of that ilk, who he represented more than 100 times during his playing days. Although he played for seven other EFL clubs, the Railwaymen are his only former team that we will face this season.

The first home game of the new season, against Colchester United. The last time we faced the U’s at the Theatre of Greens, we won 2-1, with Ryan Donaldson claiming the winner after charging down a goalkeeping clearance before tearing off in gleeful disbelief as it ricocheted into the net.

An early excursion into Europe to face Newport County at Rodney Parade, where our last win resulted in a trip to Anfield.

The first midweek game of the campaign at Home Park against newly-promoted Salford City, Oscar Threlkeld and all.

The first midweek away trip, at Crawley Town. Last time out at the Checkatrade.com Stadium, we set a new club record of 13 away wins in a season thanks to a late, late strike from Ryan Taylor which all but guaranteed promotion from League Two.

Swindon away. Scene of successive, almost identical back-to-back last-gasp 3-2 victories in 2003 and 2010. ‘Two-nil and you mucked it up.’ ‘Two-all and YOU mucked it up.’

The Devon Derby away to Exeter City. So, we will meet again, apparently.

The first round of the Emirates FA Cup. Last season, a last-minute Ruben Lameiras winner saw us beat Stevenage in the first round before we lost to Oxford one round later. The last time we were in League Two, we secured a plum draw against Liverpool in round three. Coincidence?

The last home game before Christmas – and, of course, Christmas would not be Christmas without Morecambe (and Wise).

The last game before Christmas. Nothing says ‘Season’s Greetings’ like a trip to Moss Rose, home of Macclesfield Town. Where we have never won.

An early Holiday start for Christmas Pilgrims, who travel to the east (of Cheltenham) to follow their stars at the Johnny-Rocks Stadium. Seriously. We have won our last three league games there, by a combined score of 8-2.

What better way to blow away the celebratory head from the previous night’s New Year’s Eve extravaganza at Home Park than a pasty, hair-of-the-dog, and watching Swindon Town at Home Park? (A rhetorical question).

Our longest trip of the season, a 778-mile jaunt to Carlisle United on a chilly winter’s day, just seven days after a 636-mile round-trip to Scunthorpe United. Happy New Year.

“Shall I compare thee to a summer’s day? Thou art more lovely and more temperate.” Shakespeare goes all gooey over Argyle’s post-Valentine’s Day home fixture with Crewe Alexandra.

Our FA Cup quarter-final tie takes place on this day. Failing that, we will face Exeter at Home Park. Either way, the new Mayflower Grandstand will be rocking. Result.

Make your Good Friday great with a trip to the Banks’s Stadium, home of Walsall.

Northampton Town at home on Easter Monday? Cobblers! No, seriously.

Last game of the season, Port Vale at Home Park. 3pm. On a Saturday. What were the EFL thinking?