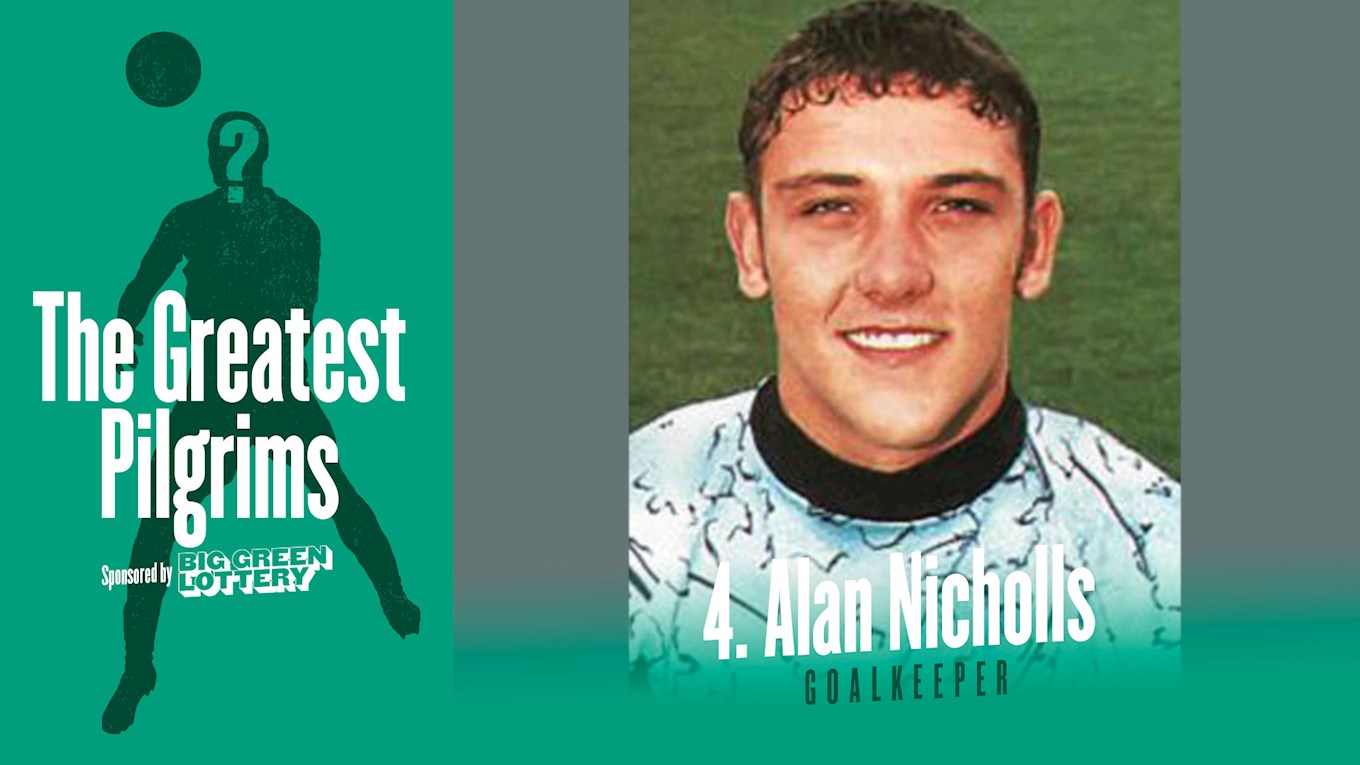 While his story ended in heartbreaking tragedy, Alan Nicholls did enough in his short life to establish a place forever in the hearts of the Green Army.

Nicholls emerged as a talented young goalkeeper in the West Midlands, picked up by Wolves as a teenager. His time at Molineux came to an abrupt end after becoming embroiled in a ticketing scam and he dropped into the non-league scene.

Argyle took a risk on signing Nicholls, when manager Peter Shilton, who knew a thing or two about goalkeeping, decided the wild child deserved another chance to rebuild his professional career.

Nicholls forced his way into the first-team with a combination of pure talent and incredible determination. He was fearless between the sticks and blessed with extraordinary agility that captured the imagination.

His career was one the rise and the brilliance of Nicholls even earned him a call-up to the England Under-21 squad. Unfortunately, his antics off the pitch and injury problems began to blight his progress.

Manager Neil Warnock lost patience with his enigmatic goalkeeper and Nicholls was released in 1995. He was back to rebuilding his reputation in non-league football when Nicholls was tragically killed in a motorcycle accident at the age of just 22.

A young talent taken far too soon but we will always remember Alan Nicholls as a great Pilgrim.