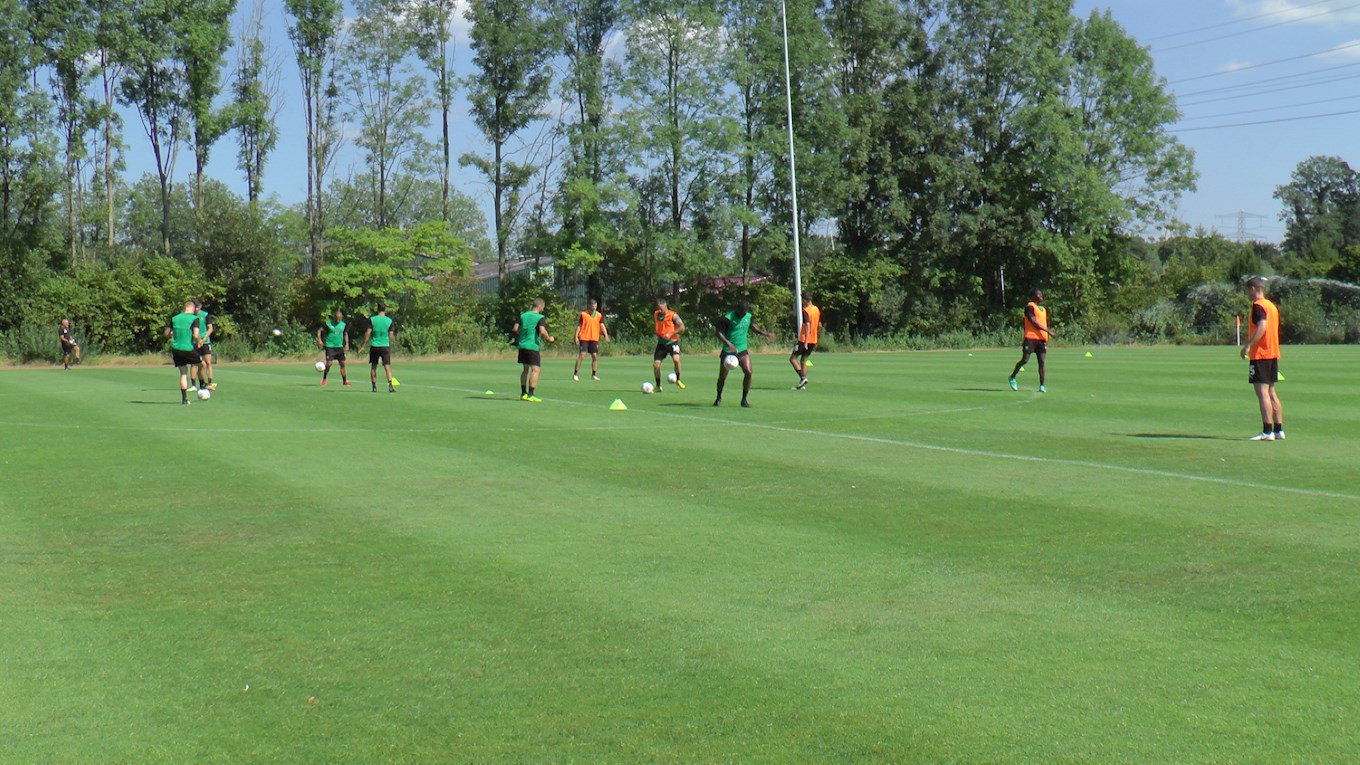 ARGYLE will not be returning to the Netherlands this summer for a pre-season training camp.

As in previous years, the Pilgrims had scheduled a stay in Delden, between July 21-26, with a game against Eredivisie side Heracles to be played on Tuesday, July 23.

However, unforeseen circumstances have rendered that impossible and Argyle are now looking to rearrange the middle part of their pre-season itinerary.

The Pilgrims’ other pre-season fixtures, in this country, remain unaffected.

The Green Army will get their first sight of Ryan Lowe’s new-look Argyle at Southern Premier League Truro City on Tuesday, July 9.

On Saturday, July 13, the Greens head across town to face Plymouth Parkway, who finished as runners-up in their first season in the Western League Premier Division, before visiting newly-promoted Vanarama National League side Torquay United on Tuesday, July 16.

The club appreciates that some members of the Green Army may have been planning to watch the match against Heracles and invite any supporters who have done so to contact the club by emailing argyle@pafc.co.uk