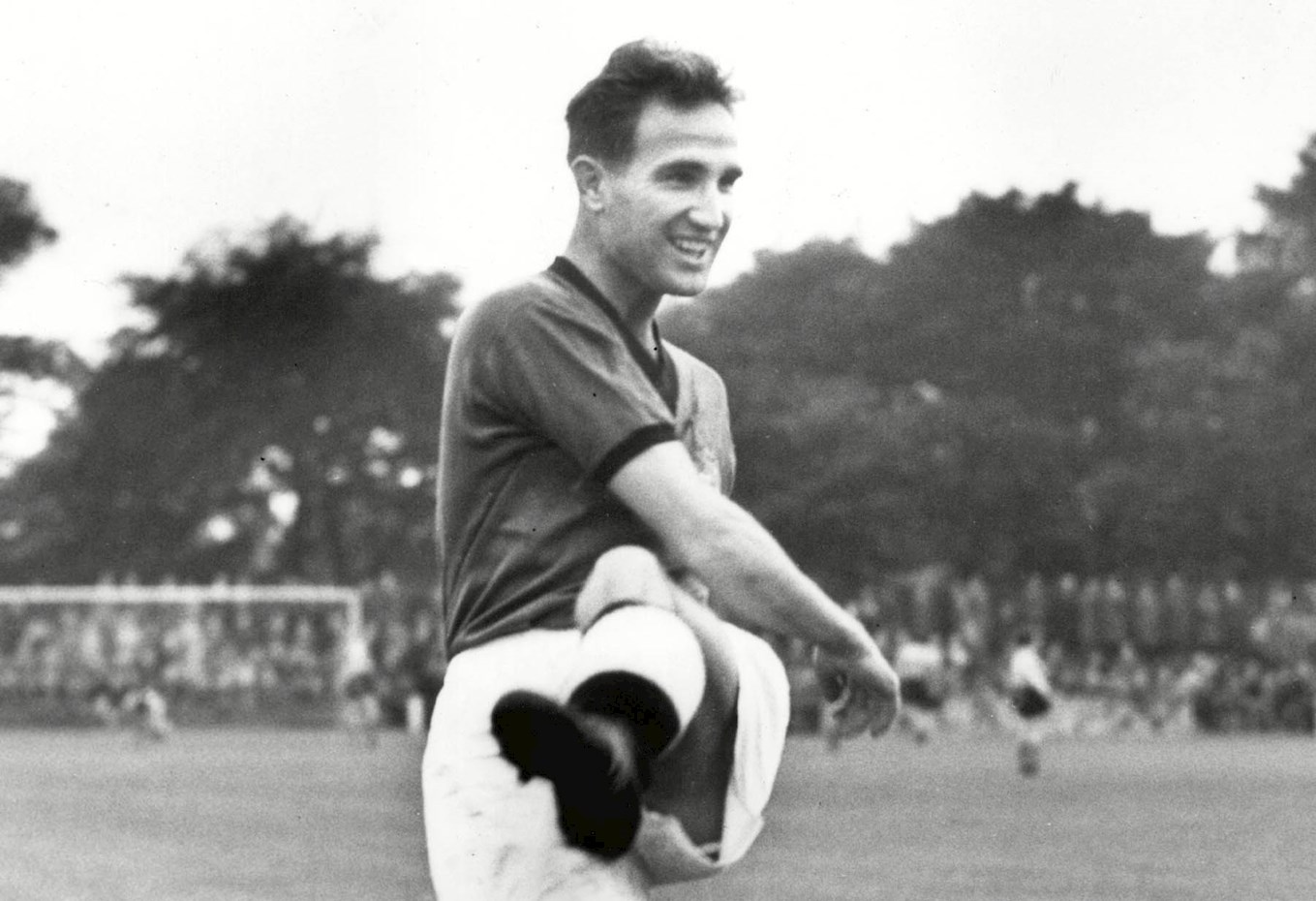 ARGYLE are saddened to learn of the passing of former Pilgrim Peter Anderson.

Peter’s Argyle career started in April 1953 and spanned until 1962. Born in Plymouth in 1932, he was one of the best home-grown talents to have played for the club. He played 259 times, scord 46 goals, and set up many more.

As a winger, he was at ease playing with both feet and was equally adept on either flank. In his debut season, he helped the Pilgrims finish fourth in what is now the Championship.

His progress in the side was halted after suffering a broken leg in a home game against Stoke City in 1955.

After working hard to get back to fitness, he was one of the key players in the 1958-59 promotion-winning season. In the 1961-62 campaign, Anderson helped the club finish in their second-highest ever position, achieving fifth place in the second tier, thus being involved in the Pilgrims' highest twoleague finishes.

Everyone at Argyle sends our love and deepest condolences to Peter’s family and friends. 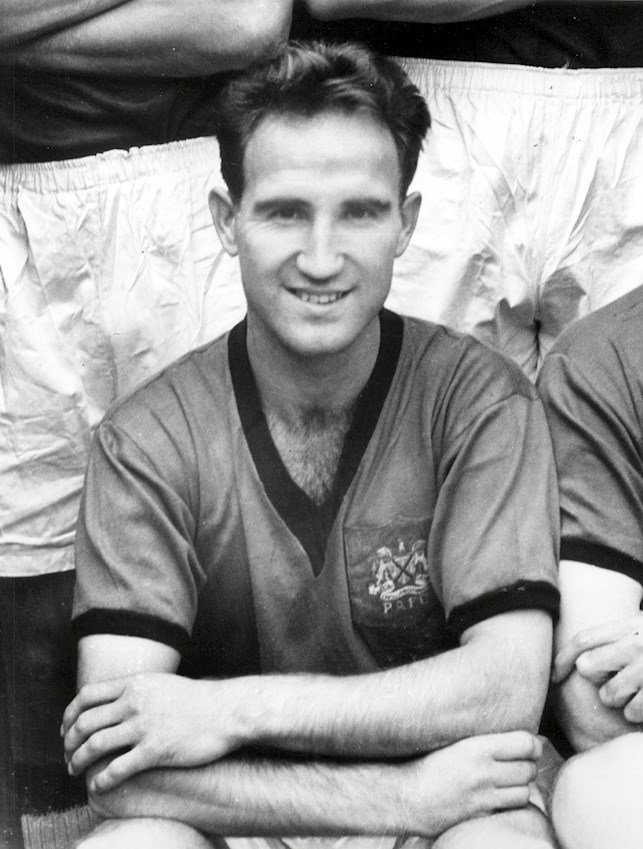