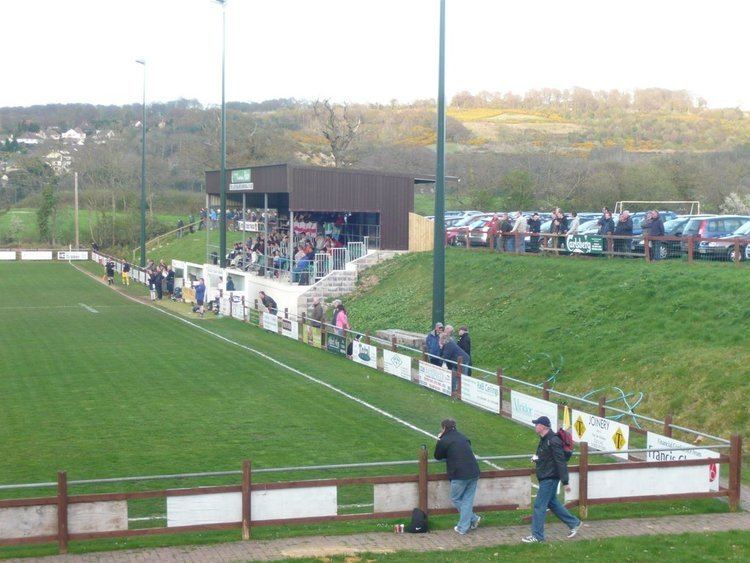 WE have added another game to our round of Westcountry-based pre-season friendlies, with a visit to Buckland Athletic.

The fixture comes 14 summers after Argyle played the opening game at Homers Heath following the Bucks’ move to their current ground, a 3-1 win in which Joe Mason was among the scorers.

The Pilgrims have played two other friendlies at Homers Heath, a 1-1 draw in October 2011 and two pre-seasons ago, when we won 5-1 with goals from Nathan Blissett (2), Ruben Lameiras (2) and Joel Grant.

The Bucks will be laying on an outside barbecue for fans attending the game; there is a licensed bar in the clubhouse that will be open from 6pm and a kitchen serving hot food and drinks.