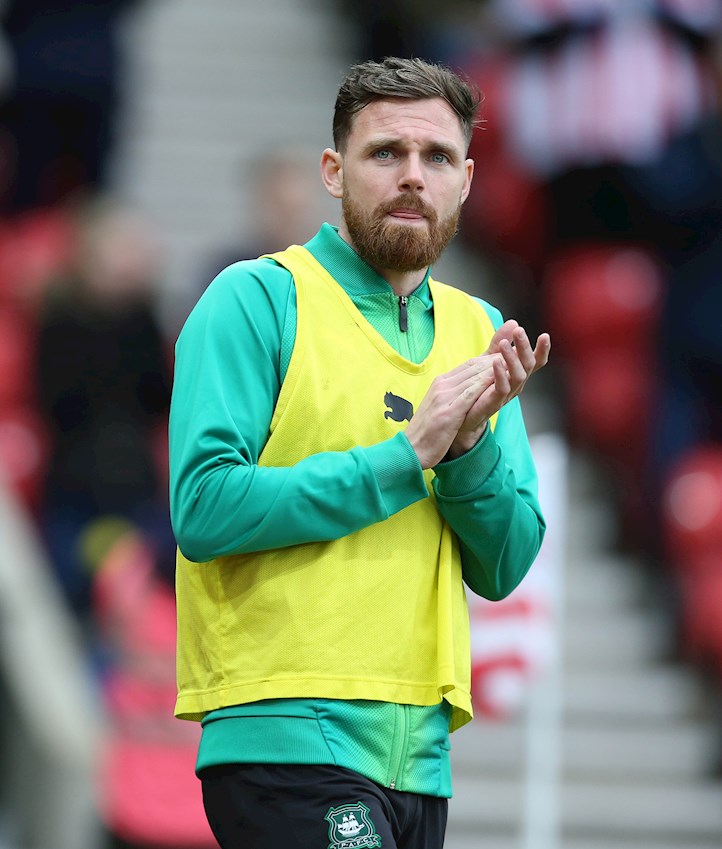 PAUL Anderson may not have been a Pilgrim for long, but he’s keen to hit the ground running and make his mark between now and the end of the season.

Signed on the eve of Argyle’s 5-1 drubbing of Rochdale in February, the wide-man is desperate to get up to full match-fitness and stake a claim for a starting position, having had to make do with limited game-time off the bench in his first two Pilgrim outings.

“I’m here to help the team as much as I can possibly help them,” said Anderson.

“From a selfish point of view, I’ve got two months to go and prove myself and give as good a chance for myself in the summer, whether it be here or somewhere else. I want to get as fit as possible, give the team as much as I can give, however many minutes I get.”

“I’m sure I’ll be given an opportunity in the reserves at some point, just to get more minutes under my belt, and training’s been intense as well,” said Paul.

“It’ll come for me, but it’s frustrating that I’m maybe not quite as sharp as maybe the fans would like me to be. When I am all-guns-blazing, I’m a big help for clubs.”