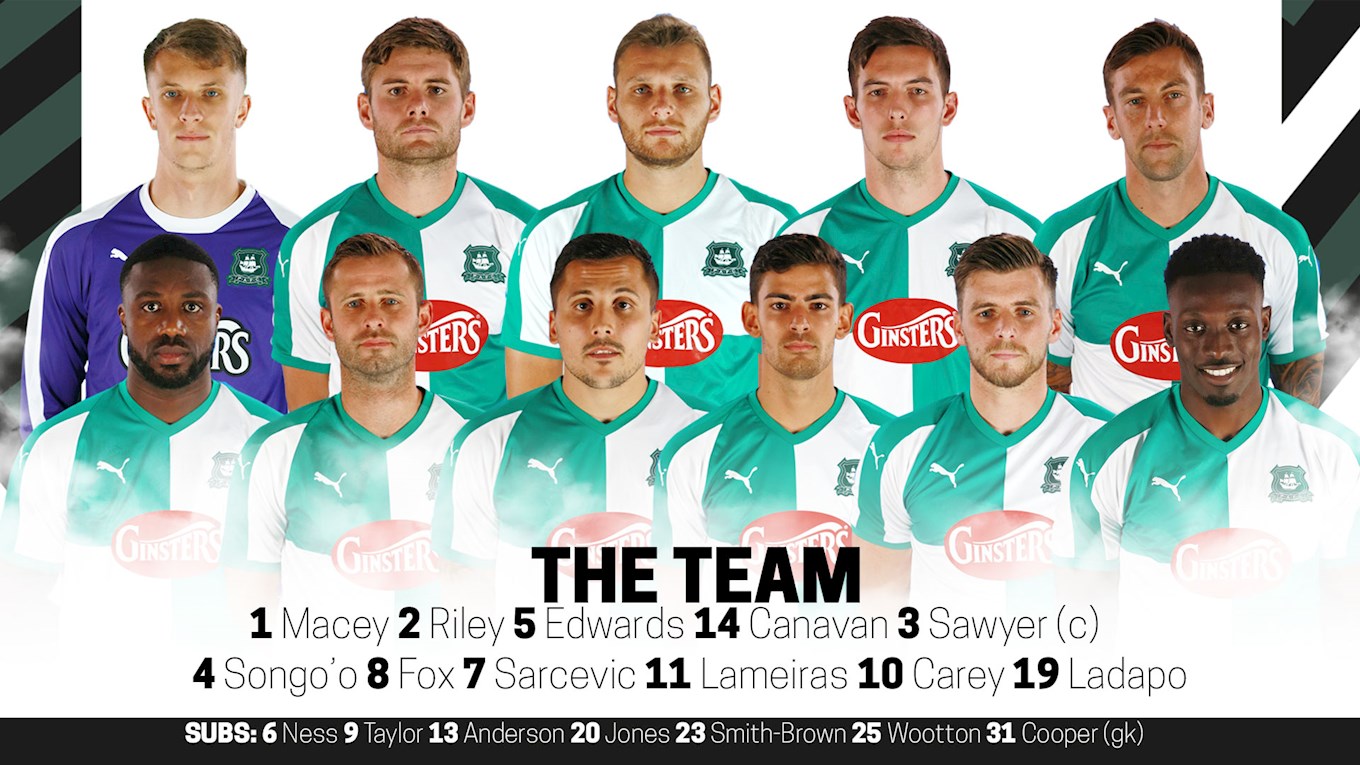 ARGYLE went into their Sky Bet League One game at Fleetwood Town on Saturday showing from changes to the starting 11 that had won 2-1 four days previously at home to Shrewsbury Town.

Former Town favourite Antoni Sarcevic was included after coming back from suspension against the Shrews.

Conditions at Highbury Stadium threatened to be very testing, with driving rain and winds that are forecast to reach 80mph during the match welcoming the players on their arrival.

Midfielder Oscar Threlkeld was not included in the match-day squad after suffering an injury during training on Thursday, and young first-year professional Michael Cooper continued to deputise for injured goalkeeper Kyle Letheren on the substitutes' bench.

Fleetwood, beaten 2-1 by Argyle at Home Park in the earlier fixture between the two teams this season, made two changes from the team defeated at Coventry in midweek, with teenager Ryan Rydel becoming the youngest Fleetwood player to start a game in the EFL.