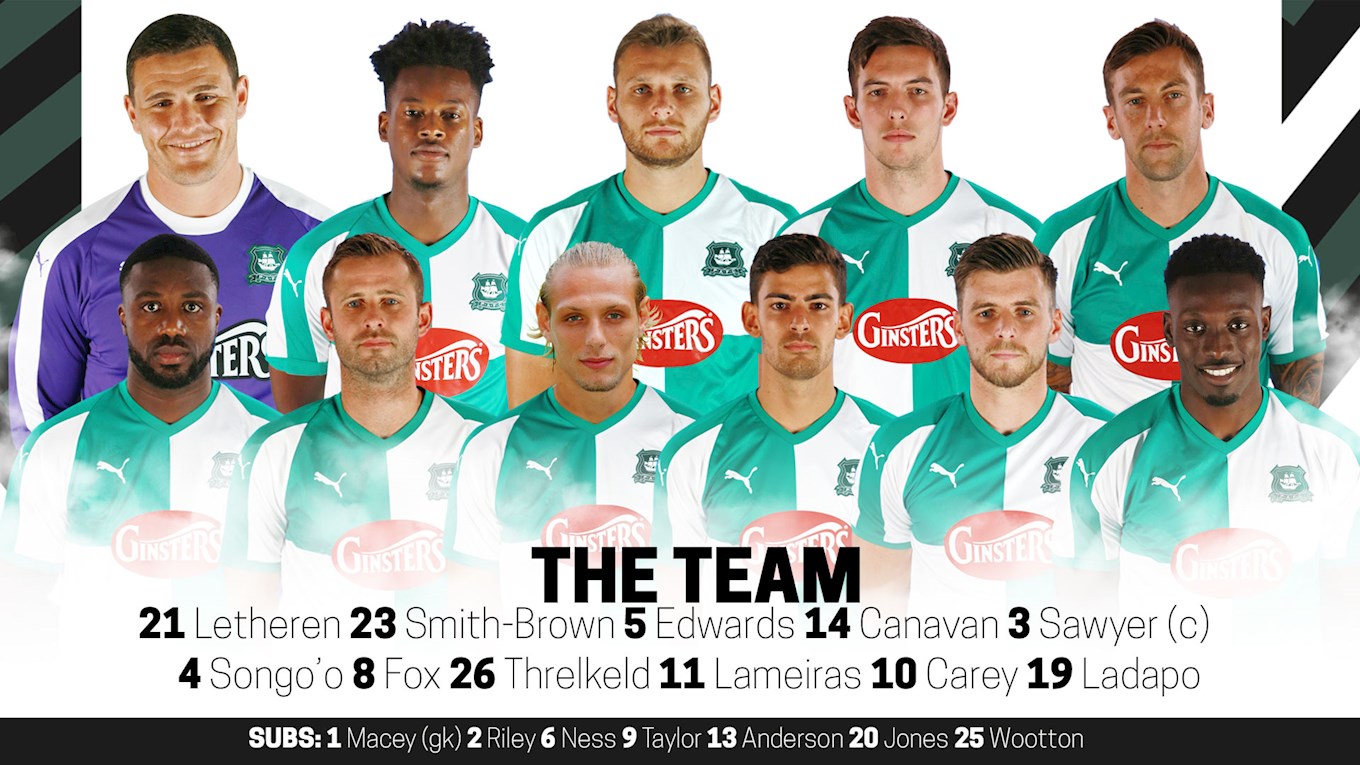 IN-FORM Argyle made one enforced change to their starting line-up for their Sky Bet League One visit to face Sunderland at the Stadium of Light, with midfielder Oscar Threlkeld returning to the side.

Threlkeld, making his 99th appearance in the Green in his fourth spell as a Pilgrim, was called up to replace the suspended Antoni Sarcevic.

Sarcevic was unavailable to manager Derek Adams, serving the first of a two-match suspension after receiving a tenth yellow card of the season in the previous week's 5-1 humbling of Rochdale at Home Park.

Fellow midfielder Jamie Ness was included in the first-team squad for the first time since mid-December. The Scot was named in the Pilgrims' 18-man party after having played 45 minutes of a Premier League Under-23 Cup game five days earlier, his first action since suffering a calf injury.