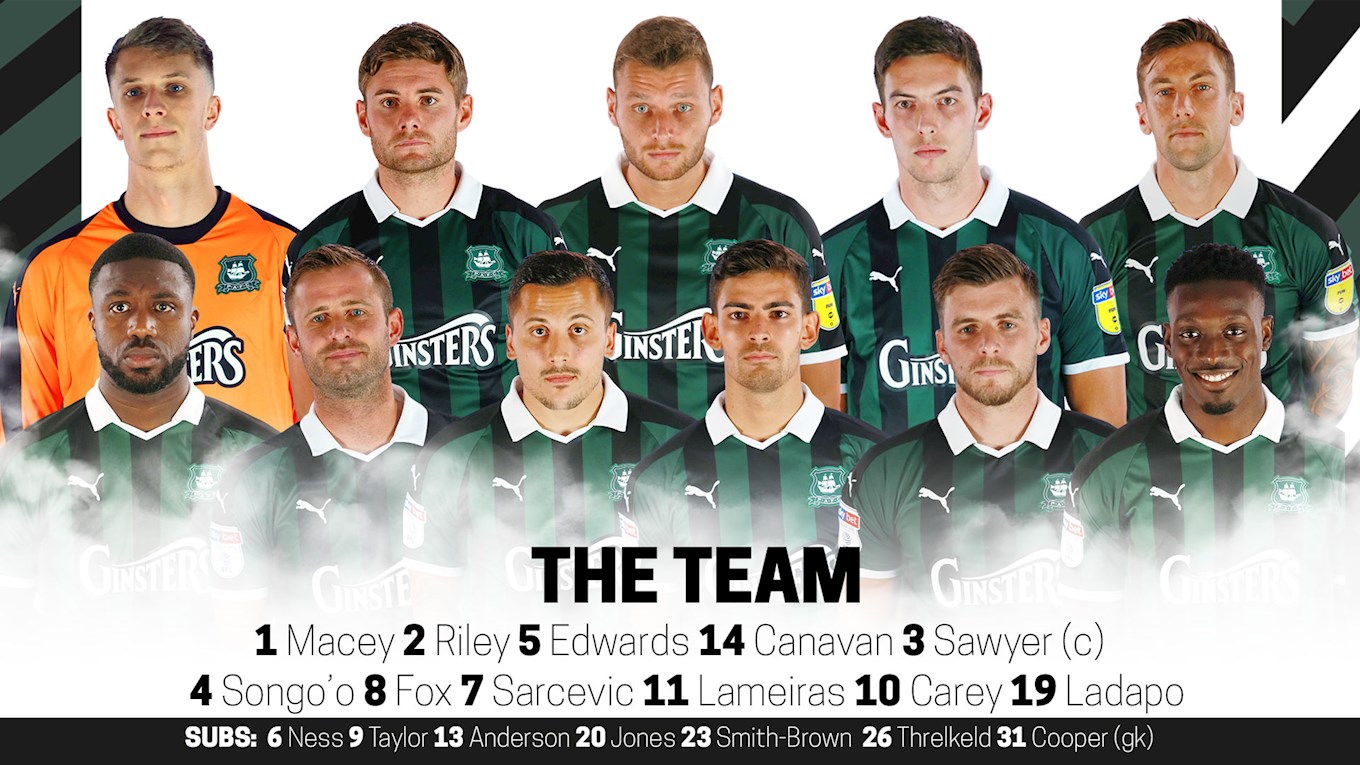 ANTONI Sarcevic returned to the Pilgrims' line-up against his former club Shrewsbury Town at Home Park on Tuesday night.

Midfielder Sarcevic was recalled in place of Oscar Threlkeld after missing Argyle's previous two matches - at Sunderland and against Luton Town on Saturday - because of suspension.

Another ex-Shrew, Joe Riley, retained his place in the starting 11 after coming in for Ash Smith-Brown against Luton.

Shrewsbury, captained by former Pilgrim Ollie Norburn, made four changes from the side beaten 2-1 at Rochdale four days earlier.