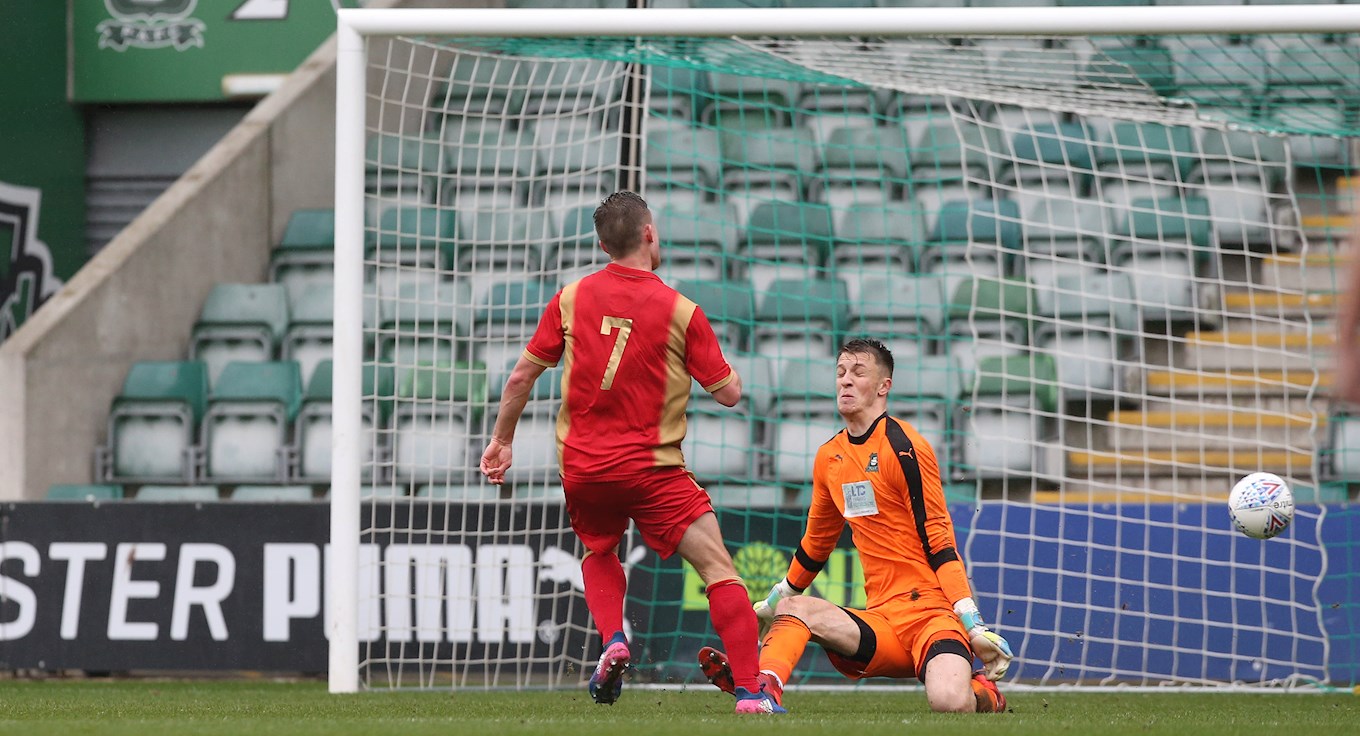 ARGYLE first-team coach Kevin Nancekivell was understandably disappointed after his side fell to their first defeat in the Central League this season.

“You don’t want to lose 5-0 against anybody with any team, we are disappointed,” said Nance. “MK Dons had a strong side, they had some experienced players with a lot of games under their belts."

In the end, losing three goals in a five-minute spell in the first half proved an insurmountable margin for the Greens.

“We never really got involved as much as we’d have liked and the second half was a dull affair from our point of view.

“Lloyd Jones did well, Joe Riley had a solid game, Scott Wootton and Jamie Ness have both completed 90 minutes, Ryan Taylor has more minutes under his belt and Tafari [Moore] came on.

“There are positives to take out of it, I know that’s difficult to say. We want to win this league and we are still top, so it’s not all doom and gloom. We have had a bad result today but players got some minutes under their belts, and we go into Saturday’s game against Luton.”