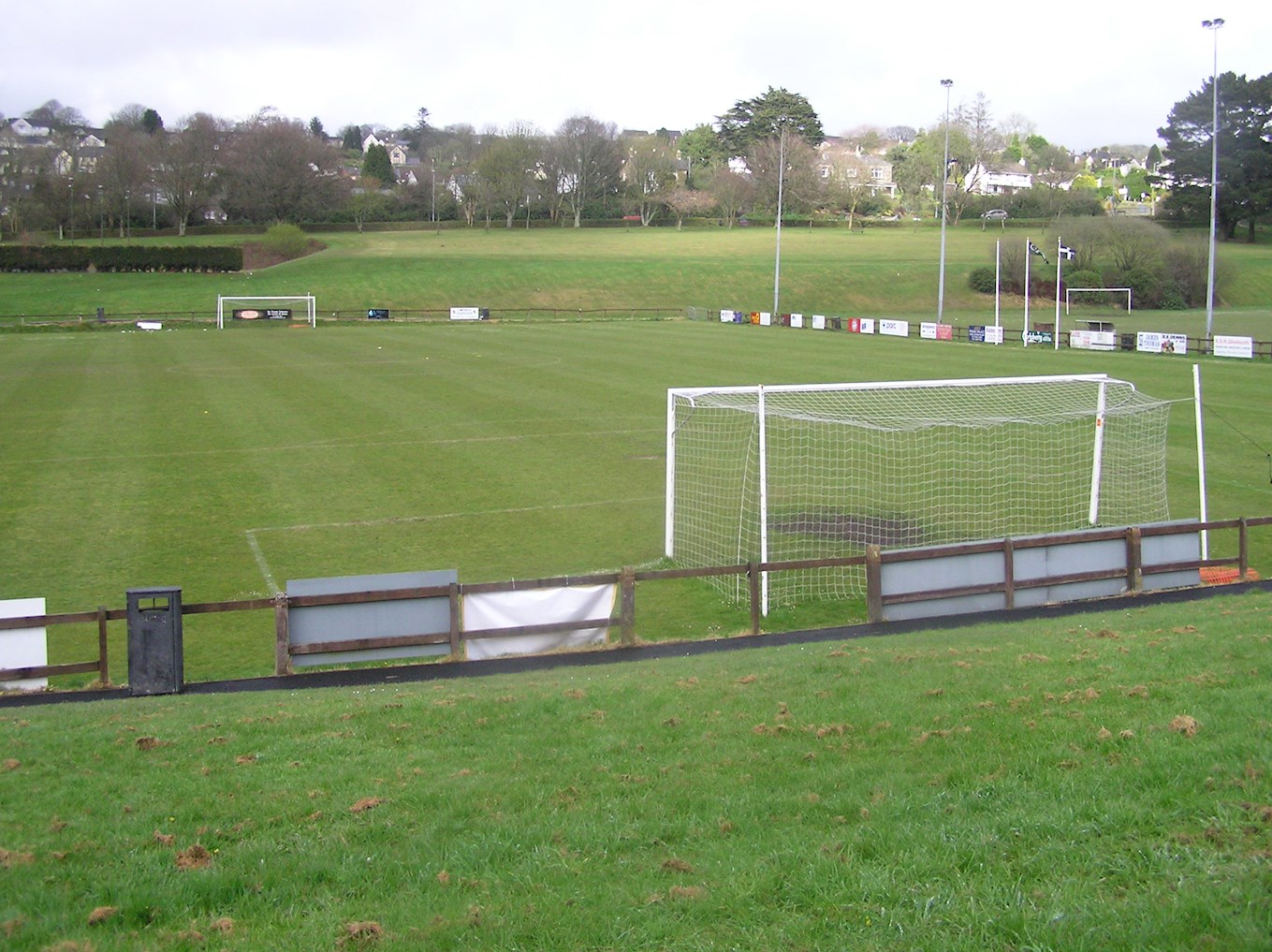 A VERY young Argyle side went down to a 2-1 defeat at Bodmin Town in the Carlsberg South-West Peninsula League on Wednesday night after a delayed kick-off due to electrical problems at Priory Park.

While the first period ended without any goals, there was plenty of action in the opening 45 minutes, starting with Jude Boyd releasing Rhys Shirley for a one-on-one well saved by the legs of the Bodmin custodian.

The home side responded with a free-kick well saved by Harry Townsend and Bodmin then hit the crossbar just before half-time. Argyle still found time for another effort from Shirley deflected clear and Rubin Wilson also went close.

The Pilgrims created another chance just after the break but Rio Garside’s free-kick was a fraction too high. The deadlock was finally broken via a penalty for Argyle on 65 minutes, neatly converted by Garside.

Unfortunately, the lead lasted just a few minutes, as Bodmin hit back with a goal on the break and the hosts sealed all three points with a wonderful long-range drive, rifled into the top corner from 25 yards.