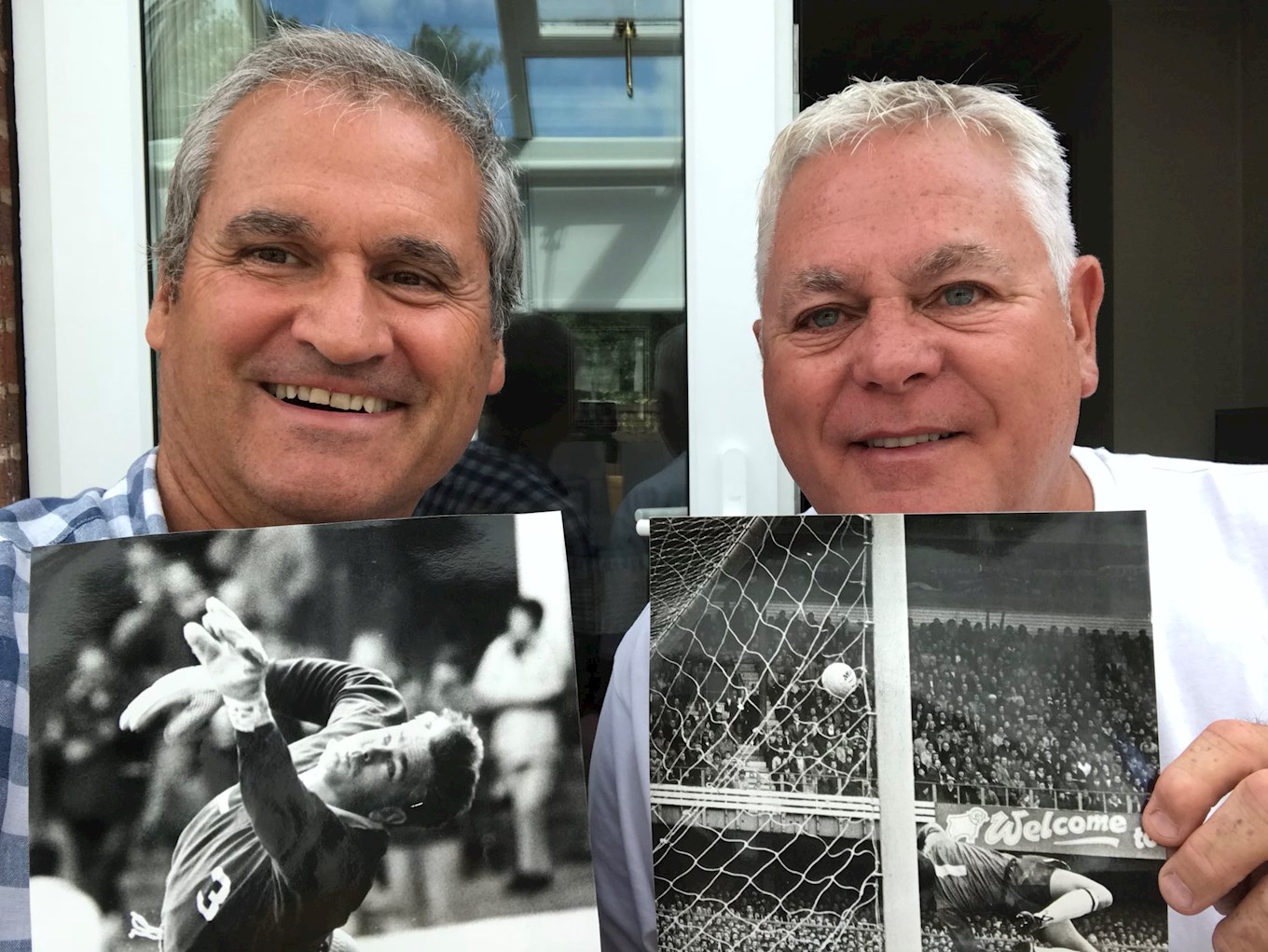 PROMOTION-WINNING former Argyle goalkeeper Steve Cherry will be making a special appearance in the club shop ahead of Saturday’s Westcountry Derby against Bristol Rovers in Sky Bet League One, to sign copies of his new biography, Cherry Picking.

Cherry spent two successful spells in Devon, during a career that spanned over two decades and fifteen clubs. Before making an Argyle appearance, though, the goalkeeper first became known to Argyle fans during one of the most notable games in the club’s history, keeping goal for Derby County in Argyle’s FA Cup quarter-final victory at the Baseball Ground. Cherry moved on to Walsall at the end of that campaign, before joining Argyle for the first time for £17,000 in October 1986.

Cherry was a big part of the side that narrowly missed out on the Second Division play-offs in the 1986-87 season and won the club’s Player of the Year award in 1988. Manager Dave Smith moved on later that year, and new boss Ken Brown decided to loan Cherry out to Chesterfield during the 88-89 campaign, before Cherry left permanently for Notts County in February 1989.

Under the management of Neil Warnock, Cherry performed admirably for County as they rose to the First Division after two successive play-off victories. A very successful time in Nottinghamshire came to an end when Glenn Roeder, the manager of Watford, brought him to Vicarage Road in 1995.

Cherry found first-team opportunities limited at the First Division side and reunited with Warnock at Home Park, joining on-loan towards the climax of the 1995-96 season, with the Greens chasing promotion from the Third Division. Having reached the play-off final to face Darlington at Wembley, Steve found himself out of contract at Watford, with his loan at Argyle also expired. As a result, Warnock offered the goalkeeper a ‘permanent’ contract, albeit for only one game.

Steve signed on and wrote his name into the annals of Argyle history in the process, by keeping a clean sheet in the club’s promotion-winning victory over Darlington at Wembley.