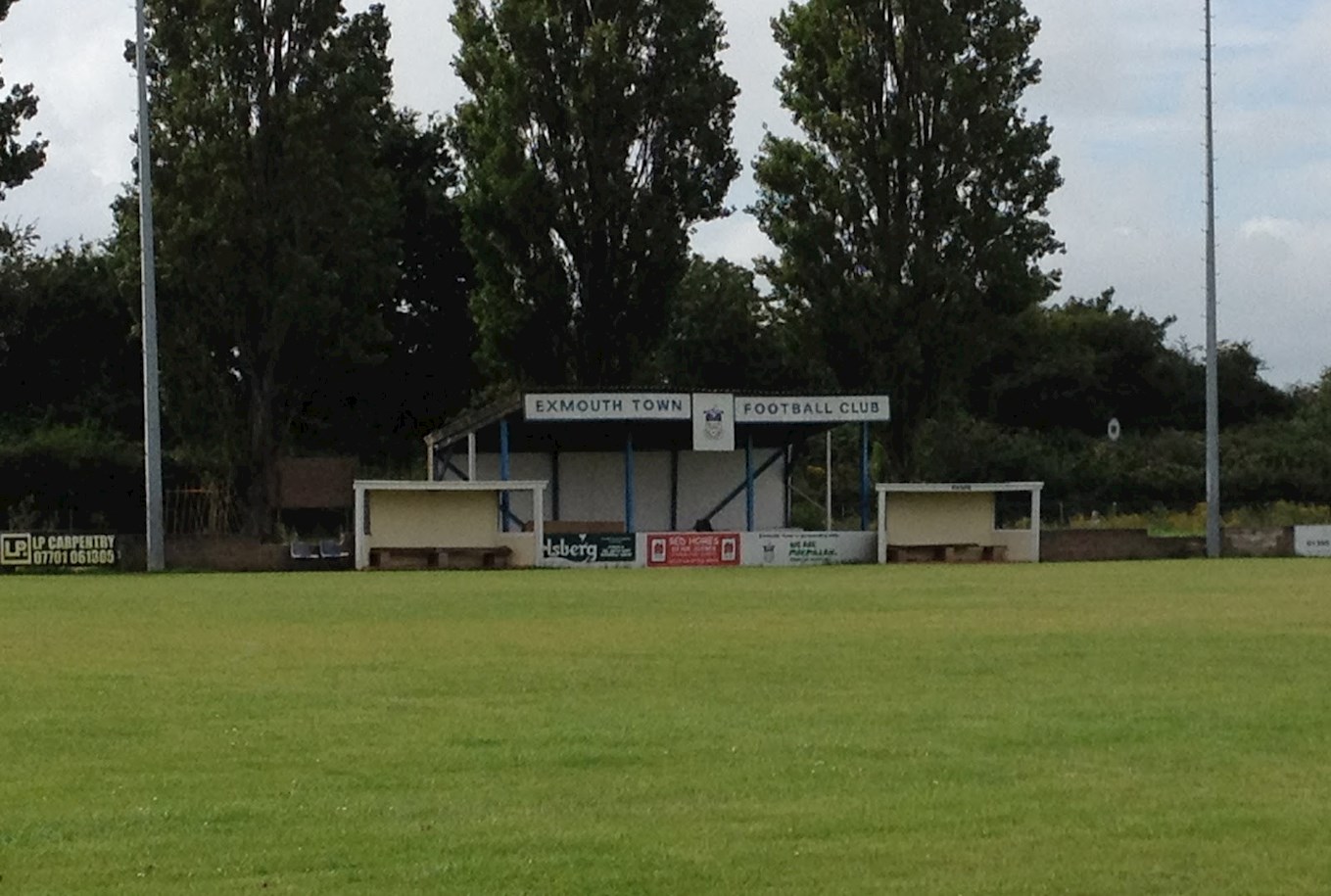 ARGYLE went down to a 3-2 loss at Exmouth Town in the quarter-finals of the Edenvale Turf St Lukes Challenge Cup.

The Pilgrims created the first chance of the night, when Luke Jephcott fired over on three minutes but, moments later, Exmouth were in front after a clever lob over goalkeeper Harry Townsend.

Alex Battle immediately responded with a low drive against the post and Tom Purrington was then denied by a fine save. Battle would not be denied from his next effort, swivelling neatly in the box before finding the bottom corner.

Exmouth went close with a header at the end of the first period and Townsend was called into action four minutes after the restart. Argyle edged in front with a pass from Rubin Wilson providing Purrington with an easy finish.

The Pilgrims had opportunities to extend the lead but were punished by a long ball over the top on 76 minutes, which was eventually stabbed home. Exmouth scored again from their next attack and it was enough to seal their victory.