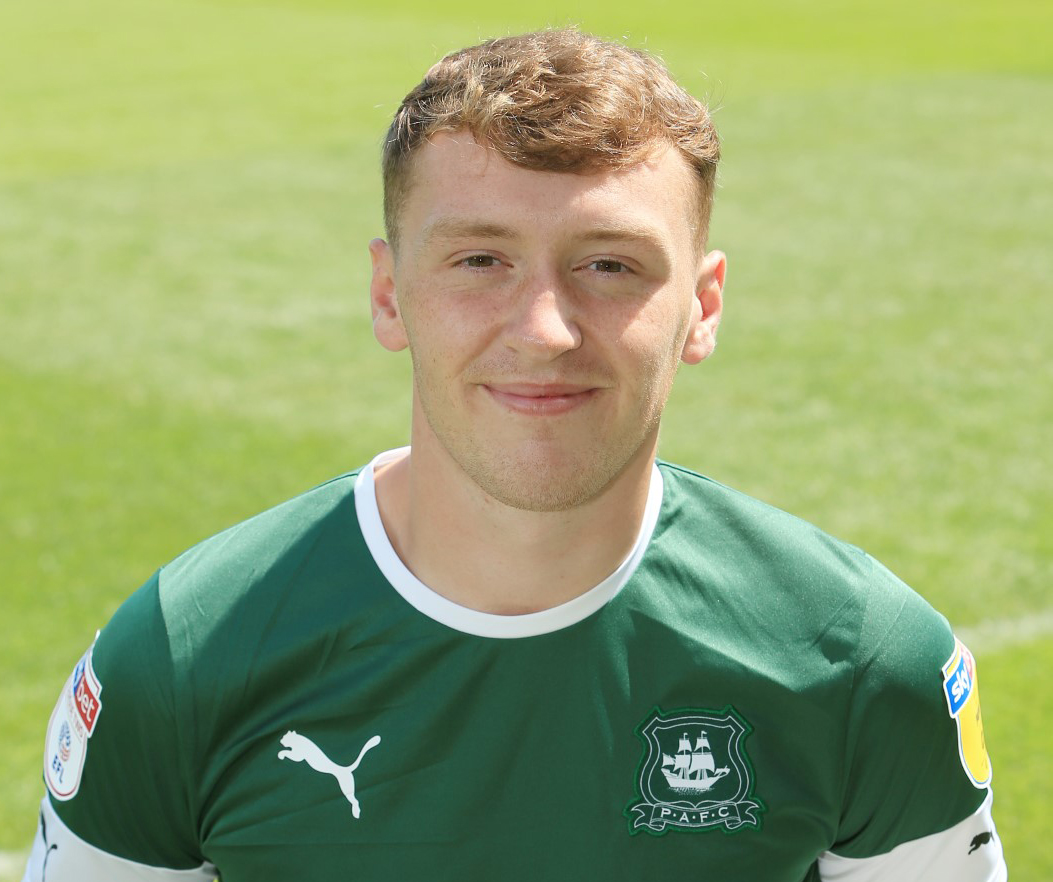 ARGYLE forward Luke Jephcott has been called up to represent Wales in the Under-19 UEFA Elite tournament in Holland, which begins on March 17.

The Welsh team will play three times in six days against Holland, Spain and Slovakia, starting on Wednesday, March 20 against the tournament hosts.

Saturday, March 20 sees the Welsh take on Spain, and then, they play their final game on March 26 to round off the camp before heading home the following day.

We wish Luke all the best while on international duty.