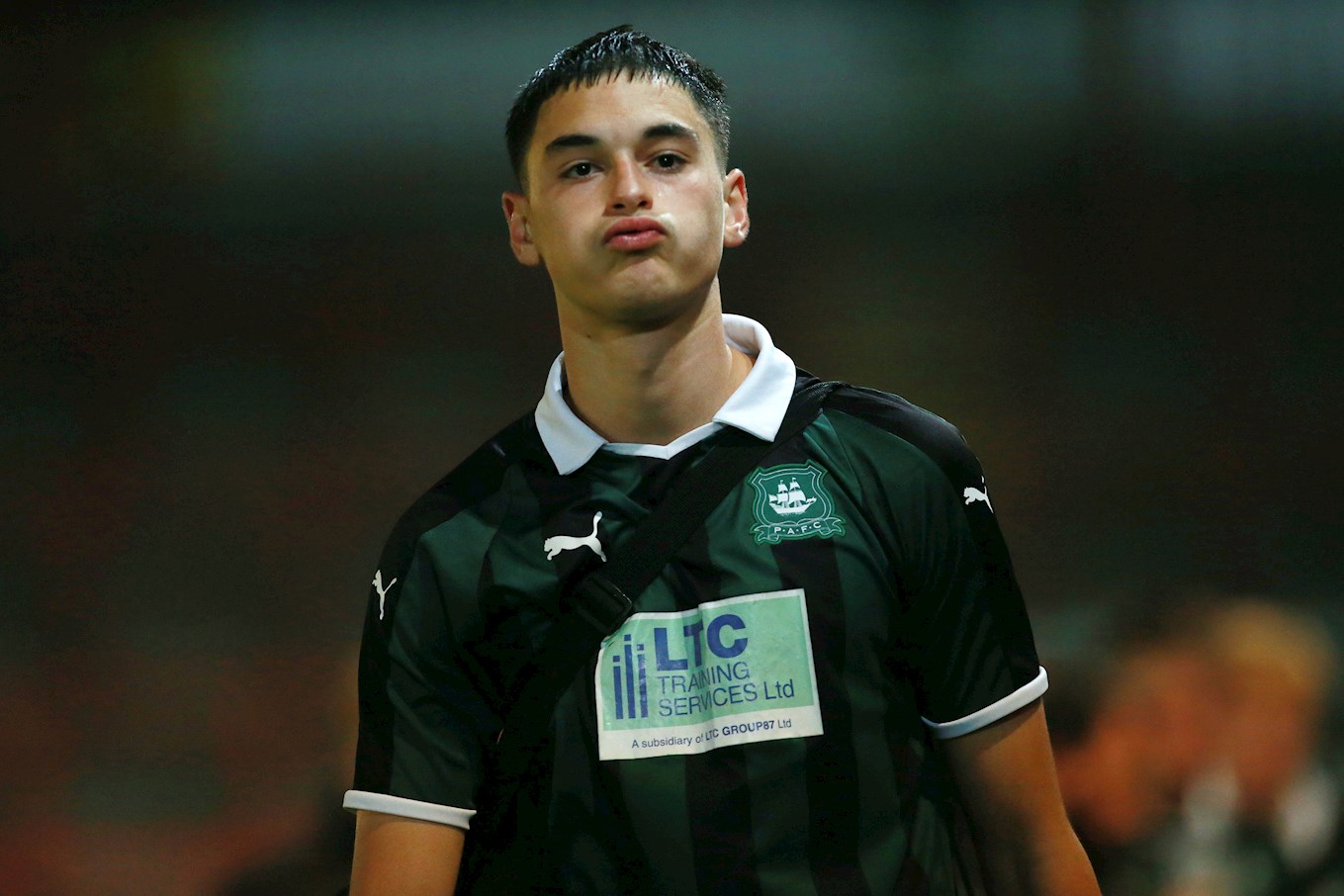 Klaidi Lolos in Greece Under-19 Elite Round Squad

SECOND-YEAR apprentice Klaidi Lolos has again gained international recognition, being named in the Greece Under-19 squad.

Striker Klaidi joined his team-mates at St George’s Park as they prepared to take their place in the European Under-19 Championships’ Elite Round.

Greece’s Group 2 schedule is: Denmark on Wednesday, March 20; England on Saturday, March 23; and the Czech Republic on Tuesday, March 26. Seven teams will qualify to line up against hosts Armenia in the finals from July 14-27.

Klaidi, who was born in Athens, started with Olympiakos at the age of nine. He had trials with several clubs in England, including Liverpool, before opting for Crystal Palace when he was 16.

Lolos was spotted by Academy Director Kevin Hodges while playing for Birmingham City against Argyle.

The 18 year-old has performed particularly well in the EFL Youth Alliance League this season, scoring nine times in 21 appearances.

Klaidi has yet to make his senior debut for the club under Derek Adams but has come close on two occasions.

In the final game of last season, he made it on to the bench for the 5-2 defeat against Gillingham. More recently, the teenager was named among the substitutes in the Pilgrims’ final Checkatrade Trophy group game this season, a 2-0 defeat to Newport County on November 13.

Klaidi Lolos becomes the second Pilgrim to be called up to their respective national sides to partake in the competition, as Academy graduate Luke Jephcott also earned a call-up for Wales.

Academy Director Kevin Hodges said: “We all wish Luke Jephcott and Klaidi Lolos the best of luck. As an Academy, we hope both players really make the most of this opportunity, and we hope they can demonstrate, upon their return, that this experience has enhanced their development.”