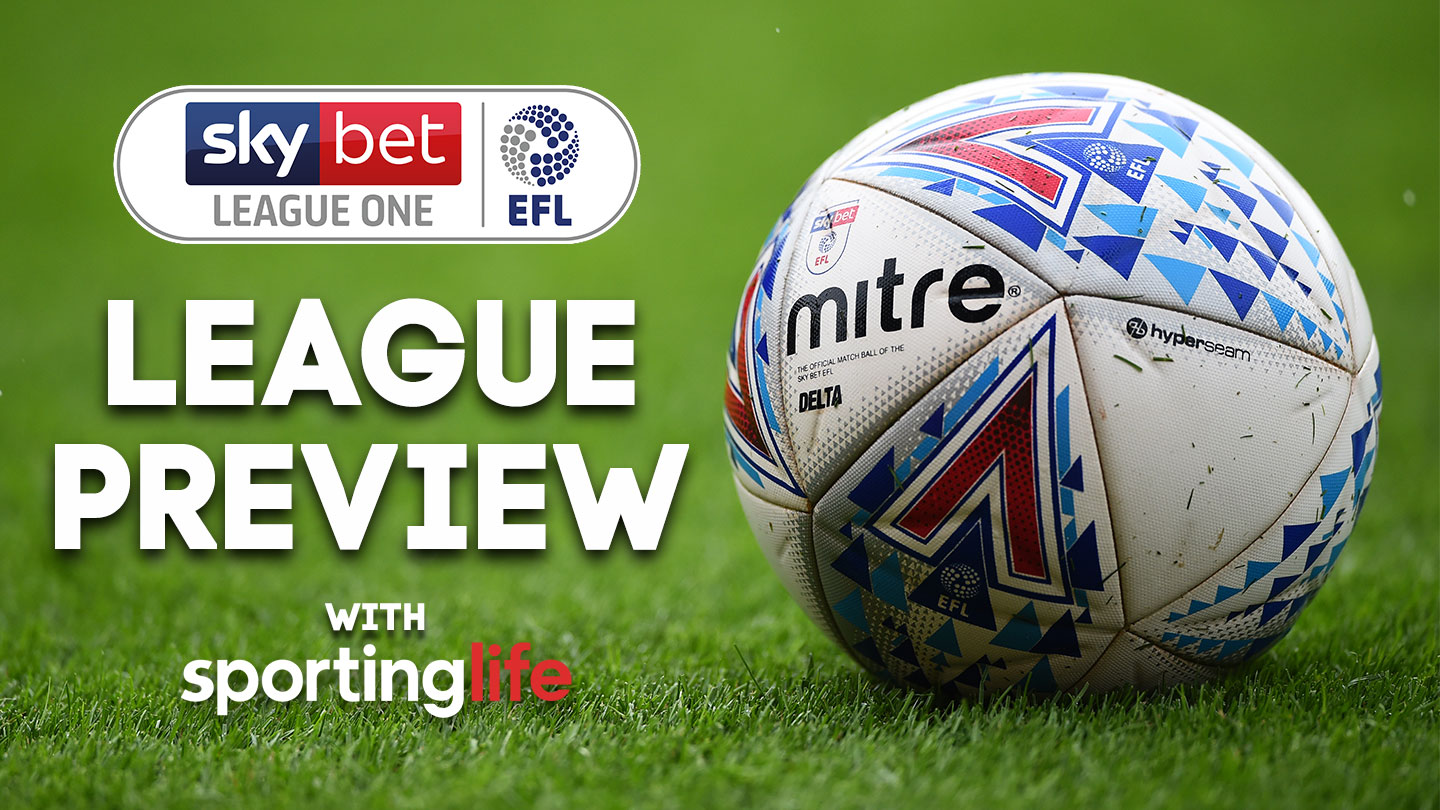 IT is set to be another exciting weekend in Sky Bet League One. Sporting Life’s Tom Carnduff previews the upcoming action.

Luton are looking good for promotion to the Sky Bet Championship with a seven-point gap between themselves and third.

The Hatters continue to pick up positive results and find themselves as the odds-on favourites for the title with eleven games remaining.

They’ll be hoping that continues this week as they travel to Plymouth, who saw defeat to Sunderland end a positive run.

They are still in a good position though and will be hopeful of inflicting what will be Luton’s fifth defeat of the season.

Have a bet on Argyle and earn some revenue for the club at the same time.

Sunderland are one side who don’t lose many games, just two in the league this season, but 14 draws has seen them sit just outside the automatic promotion spots.

They have been winning games though in recent weeks with three consecutive in the league. The Black Cats have also secured a spot at Wembley in the Checkatrade Trophy final.

Wycombe are up next and Wanderers are looking to halt a run of four defeats on the bounce. They do have one of the best home records in the division though and they will look to draw confidence from that.

In between those two in second is Barnsley, and they’ll be hopeful of continuing their strong form at home when they take on Accrington.

The Tykes are yet to be beaten in the league at Oakwell this season and that has helped to fire them into automatic promotion contention.

Stanley did pick up a point away at Sunderland in their last away game though and will be hoping for at least a draw here.

There’s a potential dress rehearsal for the play-offs at the Valley in Saturday’s late kick-off, where Charlton meet Portsmouth with five points separating the two teams.

Both have seen one win and three draws in their last four outings, although Pompey will be hopeful that the best away record in the division can see them pick up something here.

Doncaster are looking to get back to winning ways in their quest for the top-six, having failed to pick up maximum points in their last three.

A trip to bottom club AFC Wimbledon is next up on Saturday. The Dons may be nine points adrift of safety, but they have lost just one of their last four, two of which have been wins.

They’ll be hoping that Walsall slip up in their quest for safety. However, the Saddlers have a win and a draw in their last two as they look to move away from the drop zone.

Fleetwood are the visitors next and Joey Barton’s men are still in the running for the play-offs. They have lost just one of their last five.

Blackpool are mighty once again, and they’ll be hoping a bouncing Bloomfield Road crowd will see victory as they welcome Southend.

The hosts could move to within a point of the play-offs with a win, and a strong defensive record this season could help them do just that.

Sitting above Blackpool is Peterborough, who are looking for more League One play-off success under Darren Ferguson’s guidance.

Posh have won two of their last three and travel to struggling Bradford City. The Bantams have lost three of their last four but will be optimistic of a new manager bounce under Gary Bowyer.

Another side who have opted with a managerial change is Rochdale, who ended their lengthy spell with Keith Hill at the helm as they look to retain their League One status.

A visit from in-form Shrewsbury is up next, with Sam Ricketts’ men moving themselves away from the bottom form with a number of positive results.

Two sides who also want to move clear of the relegation zone are Gillingham and Oxford, with the two playing against each other on Saturday.

Despite their league positions, they have been picking up wins in recent weeks which sets this one up to be a contest that can go either way.

Coventry get the weekend underway with a home tie against Burton on Friday night.

Victory for the Sky Blues will move them to within a point of the play-offs and they’ll be hoping that results go their way on Saturday as they aim for a top-six finish.

Scunthorpe have hit a bit of a rough patch following a number of good results under Stuart McCall, but this week sees them play at home against relegation-threatened Bristol Rovers.

Rovers got a 4-0 win over Blackpool last time out and will be aiming to build on that, while Scunthorpe are looking to stop a run of three without defeat.