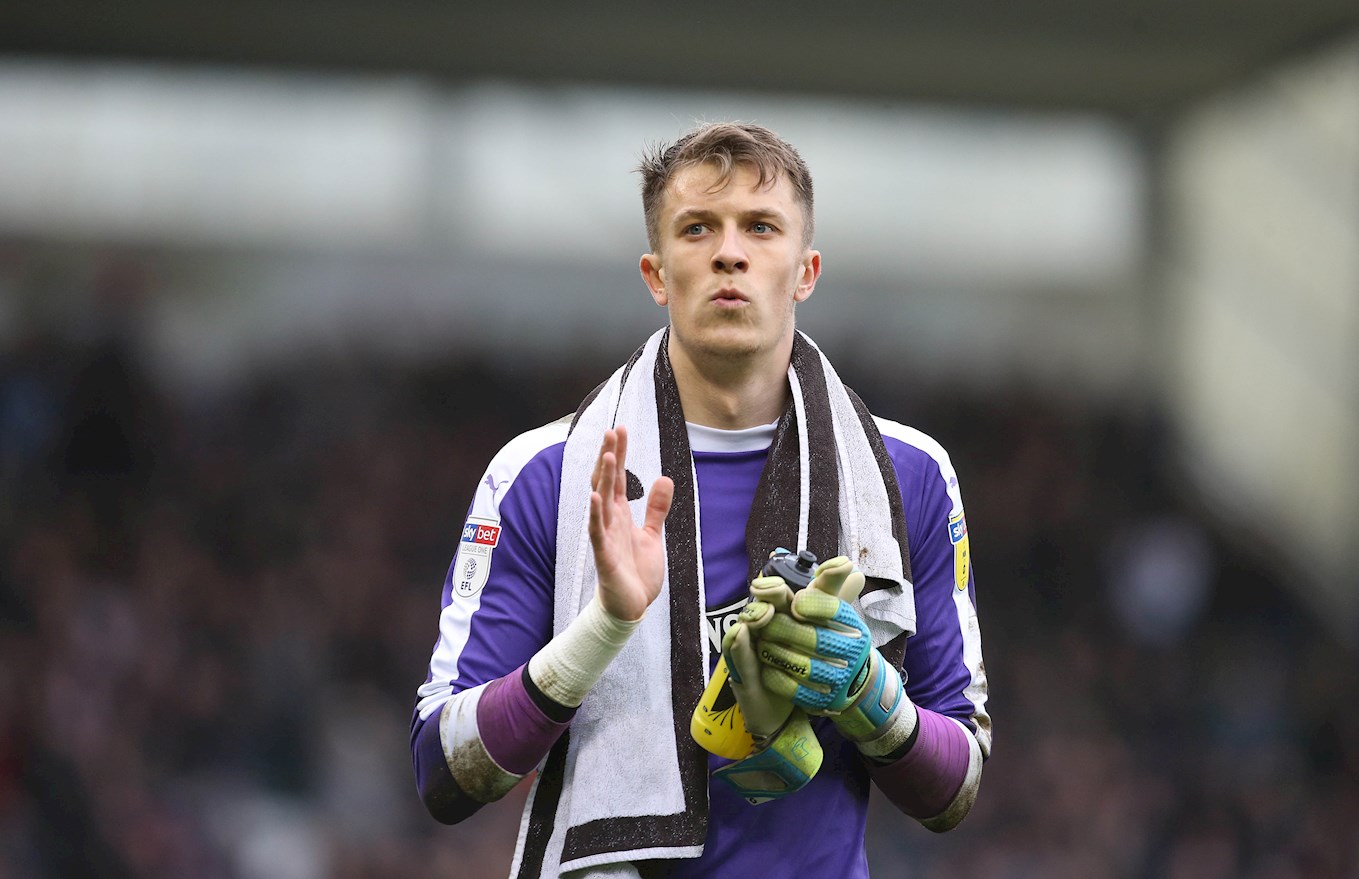 Matt came in for the injured Kyle Letheren and made several great stops, but specifically a great second half save to deny James Collins, tipping his header on to the crossbar and away to safety.

The on-loan Arsenal 'keeper said: "I think you put that save down to being instinctive. I remember seeing somebody out the corner of my eye coming to the line and you have to trust the defender to clear it, but I’ve stuck my hand up. I am quite lucky to have massively long arms, so I’m pleased with that."

Making fine stops is confidence-inducing for the 24 year-old, and his team-mates, but he explained the need to stay on your toes throughout the 90 minutes.

“If you make three or four saves, stay calm and don’t try to chase the game,” he said.

Overall, a point can be considered a very good day's work for the Pilgrims, who restricted a Luton side in such good form and even troubled them at times.

Matt, who previously spent time on loan at Luton, said: “As a goalkeeper, you are going to be busy and have stuff to do. The first game I come back, it is against the team at the top of the league - I quite like the idea of that.

“We all know what a good team Luton are; they are flying and unbeaten in 20-odd games. We still had a lot of opportunities on the break; we have G [Graham Carey] and Ruben [Lameiras]; we are still a threat; I didn’t feel that we were just hanging on.

"We played the game as we should. In my opinion, it could be a good 0-0 - even if there are not a lot of chances, people were pressing and getting after second balls; it was a good day.”