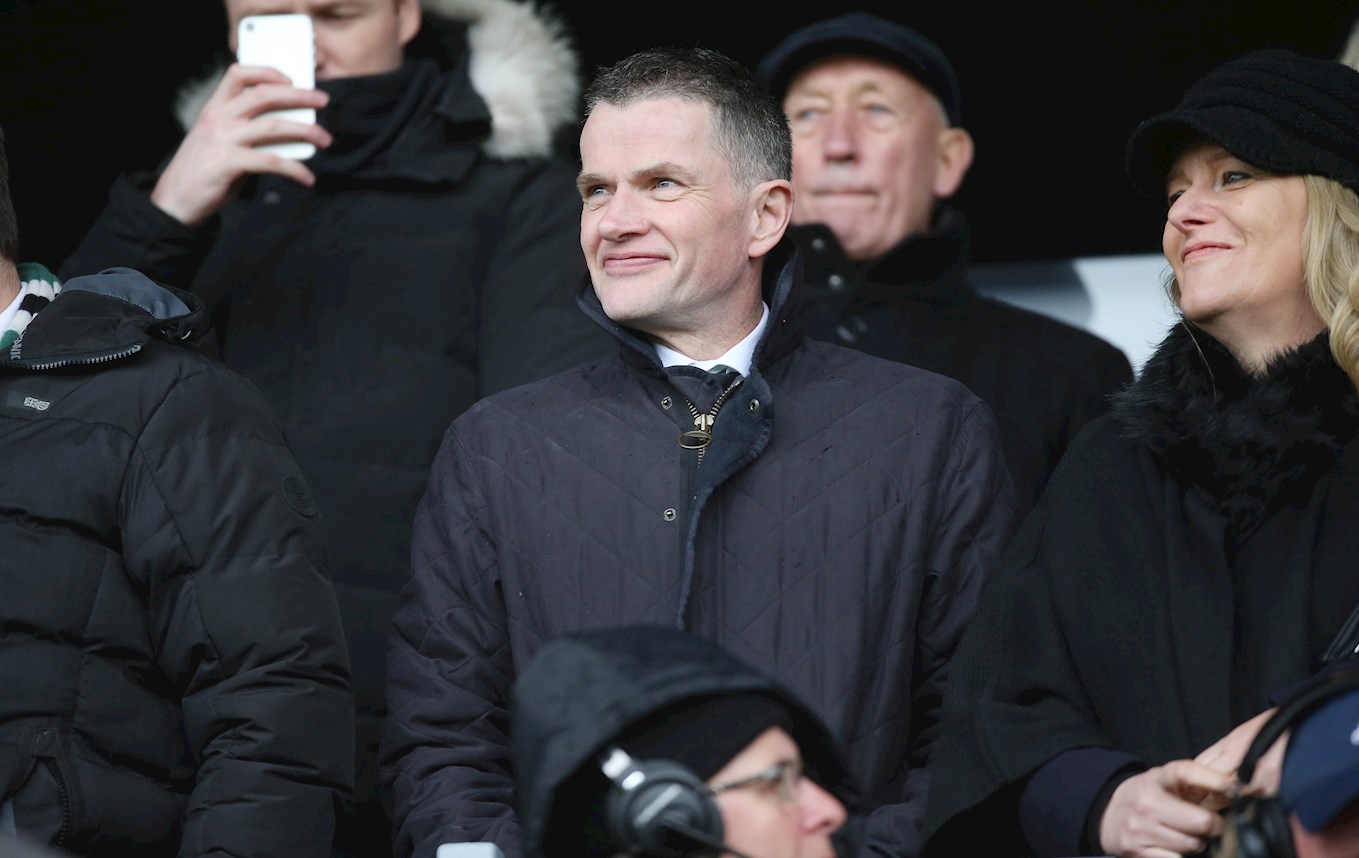 PLYMOUTH Argyle Football Club has today [Monday, March 18, 2019] announced that Andrew Parkinson will become the club’s Chief Executive Officer at the end of the season.

Andrew, 56, the Pilgrims’ Executive Lead on Hospitality, Conferencing and Events, will succeed Michael Dunford following Argyle’s final game of the 2018-19 Sky Bet League One campaign against Scunthorpe United at Home Park on Saturday, May 4.

Michael, whose current contract comes to end in July, has served as Argyle Chief Executive in two spells – 2004-2009 and 2018-19 – and will remain at the club as Vice-Chairman of the Board of Directors.

Andrew joined the Argyle off-field team in December 2018, following six years as Operations Director for Liverpool Football Club. At Liverpool, he led the development of the main Anfield stand to increase the ground’s capacity and was responsible for the overall hospitality offering and customer experience.

Since coming to Argyle, Andrew has been driving the £6.5m investment in Home Park that will see major improvements to the Mayflower Grandstand including 5,304 new stadium seats; four fully functional and fluid hospitality spaces, with capacities from 40-440; and outstanding conferencing and events facilities.

Argyle chairman Simon Hallett said: “The Argyle Board of Directors is pleased to announce the appointment of Andrew Parkinson, who will take over from Michael Dunford on May 4, and we welcome the expertise and knowledge that he will bring to the post.

“We are extremely grateful to Michael for progressing the club and providing steady stewardship during a period of considerable transition over the last 12 months.

“We now look forward to Andrew building on the firm foundations that he has already helped put in place for an exciting future for Plymouth Argyle.”

Andrew said: “I am delighted that the Board has invited me to succeed Michael, who I have enjoyed working alongside since I arrived at Home Park and who is a passionate Argyle man.

“On and off the field, the club is in a very good position to continue to make progress, with dedicated and hard-working football and non-football staff embracing Argyle’s Vision and Values to ensure that the Green Army, the city of Plymouth and the wider Westcountry has a community club of which we can all be proud.”

Michael said: “Since Andrew’s arrival in December, I have witnessed first-hand the qualities that he will bring to the role and wish him every success during what I trust will be another exciting and successful era for Argyle.”