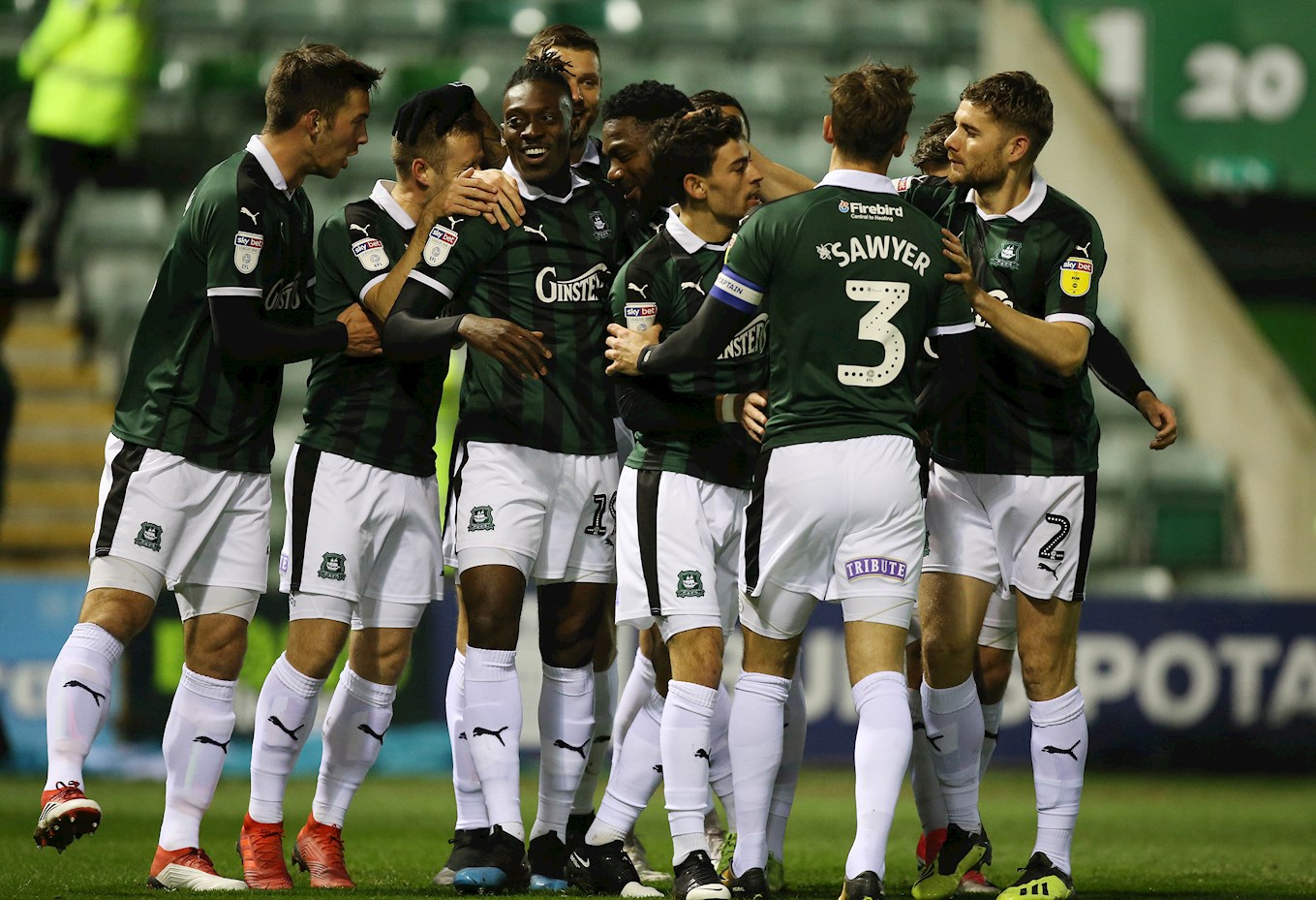 ARGYLE midfielder Antoni Sarcevic marked his return to action on Tuesday night with a crucial 2-1 Sky Bet League One win against Shrewsbury Town at Home Park.

Sarce came straight into the starting 11, replacing Oscar Threlkeld, and he was delighted to take his place back in the Argyle engine room after a two-game absence through suspension, but he says it felt a lot longer than just two games.

”It killed me to miss Sunderland away and Luton at home, two massive games,” said Sarce. “I was enjoying it, we were flying and that put a bit of a stop to it, I was just gutted. It felt like two years, honestly it felt so long but it was nice for the gaffer to bring me back in and we won, so happy days.”

Sarce was pleased that the whole club missed his presence over the last two games, that is something he has taken a lot of confidence from and went so far as to say that Argyle is where he regained his love for football

He said: “The lads were saying I was missed in the last two games. Not only for the gaffer to say that but for the lads to say that I would have done well in the games, it gives me a boost.

“I was sort of lost with football before I came to Plymouth, the gaffer brought me here and, since day one, he has been a sort of blessing for me.

“I think Tayls [Ryan Taylor] messaged me [to say I would be starting] and I didn’t expect that because the gaffer doesn’t give much away, so for him to say that, it felt really good. All I can do is try and pay him back as much as I can. He has done a lot for me and my football at the moment.”

The number seven believes that the only thing he and is team-mates can do is continue to look up as we enter the top half for the first time this season, despite the congested nature of the table.

“It’s a crazy league and I feel like the teams below us have to win as well, and are going to find it tough,” said Sarce. “We have just got to keep winning and producing performances and I think we’ll be okay.”