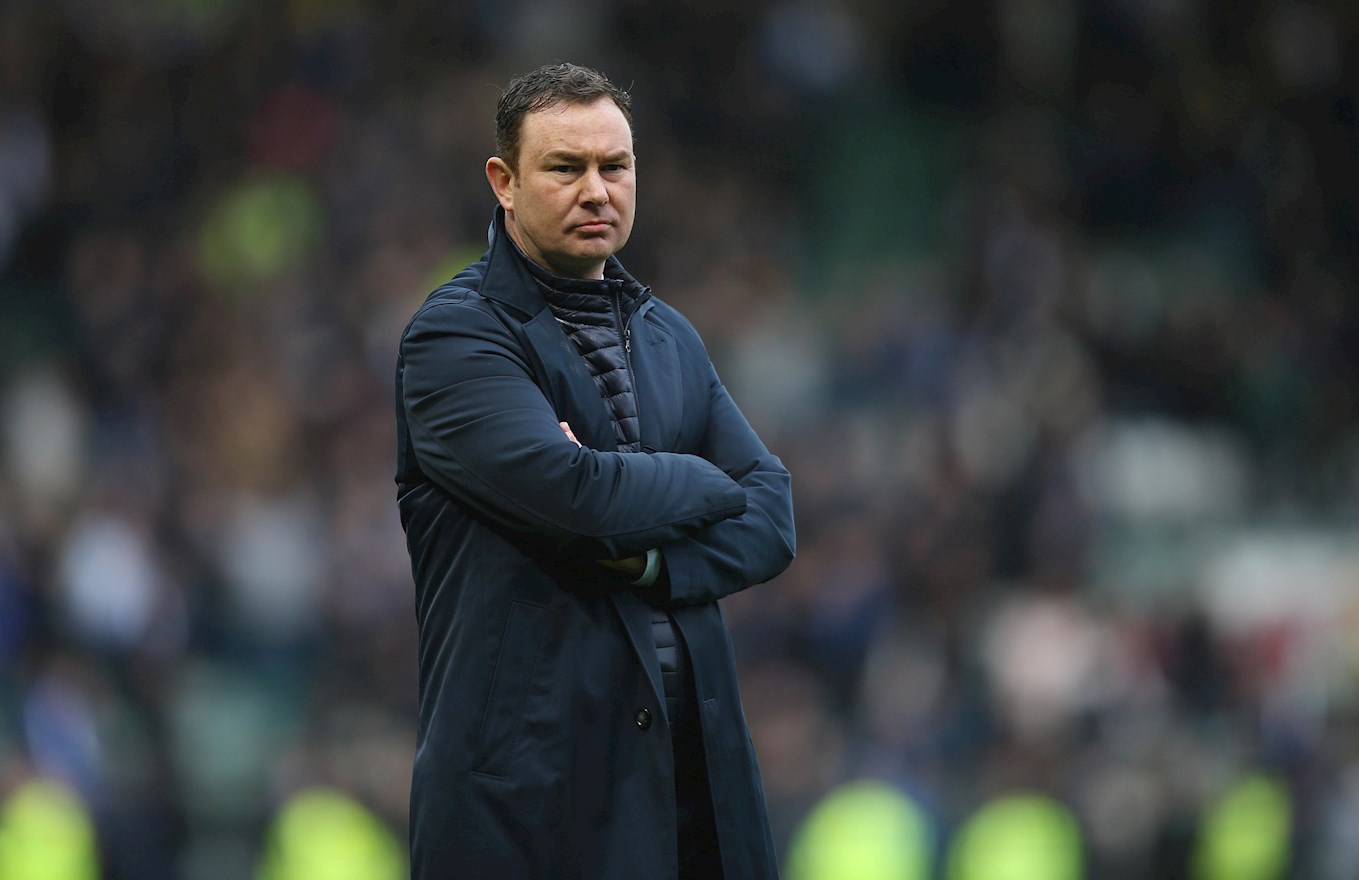 ARGYLE boss Derek Adams believes the current battle to secure safety in Sky Bet League One is the closest race he has encountered in his managerial career.

As we head into the weekend trip to Blackpool, there are just 11 points separating bottom club Bradford City from Gillingham in 12th position, with Argyle sat in the relative comfort of 14th but only four points above the drop zone.

Even at the top end of the tale, there are still a number of teams within reach of the play-offs and the compelling competitive nature of this division has been a unique experience for the Pilgrim manager.

“As many teams in the mix, the better at this stage,” said Derek. “Everybody needs wins and we’re no different. We’ve got to pick up a good number of wins between now and the end of the season to be safe.

“We’re sitting in mid-table and there are a clutch of teams that are relatively close. We want to get the three points that will enable us to get closer to going over that 50-point mark.

“We have to look after ourselves and three points on a Saturday will obviously keep us ahead of the teams below us. We look at other results afterwards but the focus is on three points.

“It is remarkable how tight the league is and, with seven games to go, we have to go all out for victories. Everybody would like to be safe, any team in the division would like that, but League One is very competitive.

“There are a lot of teams picking up wins from each other. It is definitely [the tightest league] and with the number of teams involved. It’s quite extraordinary that you can be sat in mid-table and still be involved, but that’s because four teams go down.

“We’ve got work still to do with seven games to go. It’s extremely tight but, from our point of view, we need to pick up some valuable wins on the way and draws to get to the points total everybody requires.

“There is always pressure on everyone, from the start of the season to the end, it doesn’t matter where you are in the league table. We’re trying to finish as high as possible and we’ve had a really good spell.”