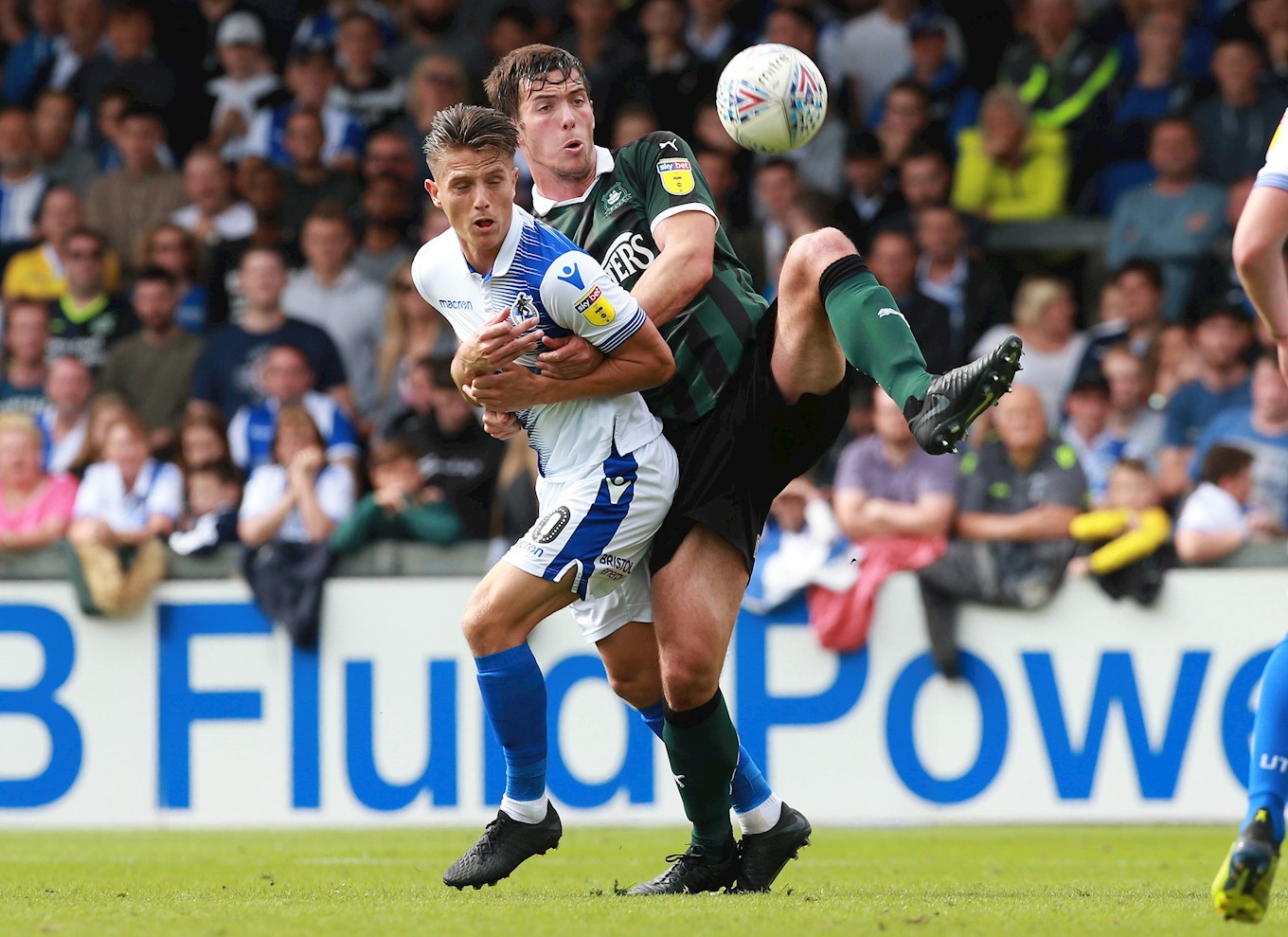 Going into the game, the two sides are separated by just a point in the Sky Bet League One standings. Argyle creeping into the top half in 12th place, for the first time this season while our Bristolian rivals occupy 13th.

Derby games speak for themselves in terms of the difficulty but Rovers have not conceded a goal in their last four games and are undefeated in their last seven away from the Memorial Stadium, proof of their upturn in form, much like ourselves, in recent games.

In their last six games, Rovers have lost just once, that was to Sunderland. (2-0). Disregarding that defeat, however, they have 11 points and an impressive 4-0 victory over Blackpool was arguably the highlight of their recent improvement.

Johnson Clark-Harris has been in very good form since his January loan switch from Coventry City. Under Coughlan, the striker has registered six times in seven league matches, including a winning wonder-strike from 30 yards in a 1-0 win over Gillingham.

Interestingly, with him in the side, Rovers have a win percentage of 57%, as opposed to 24% before he arrived. Rovers are on the cusp of the top six in terms of gaining points on the road, 26 from 18 games.

Argyle also were overcome by Sunderland but also most recently by Fleetwood Town, on both occasions losing 2-0.  More positively for Derek Adams side, we have three more points at home than Rovers have away (29).

The last time Argyle witnessed defeat at Home Park was December 22 in a 3-0 defeat to Accrington. Since then, the Theatre of Greens has been a difficult place to come, league leaders Luton found that out on the 9th of the month (0-0) as did struggling Shrewsbury, on the 12th as Freddie Ladapo bagged his 16th goal in his first season as a Pilgrim (2-1).

It was September 8 when the two sides met at the Mem for a not so memorable affair that ended in a 0-0 draw. Now with both sides finding form, which one will maintain their unbeaten run?