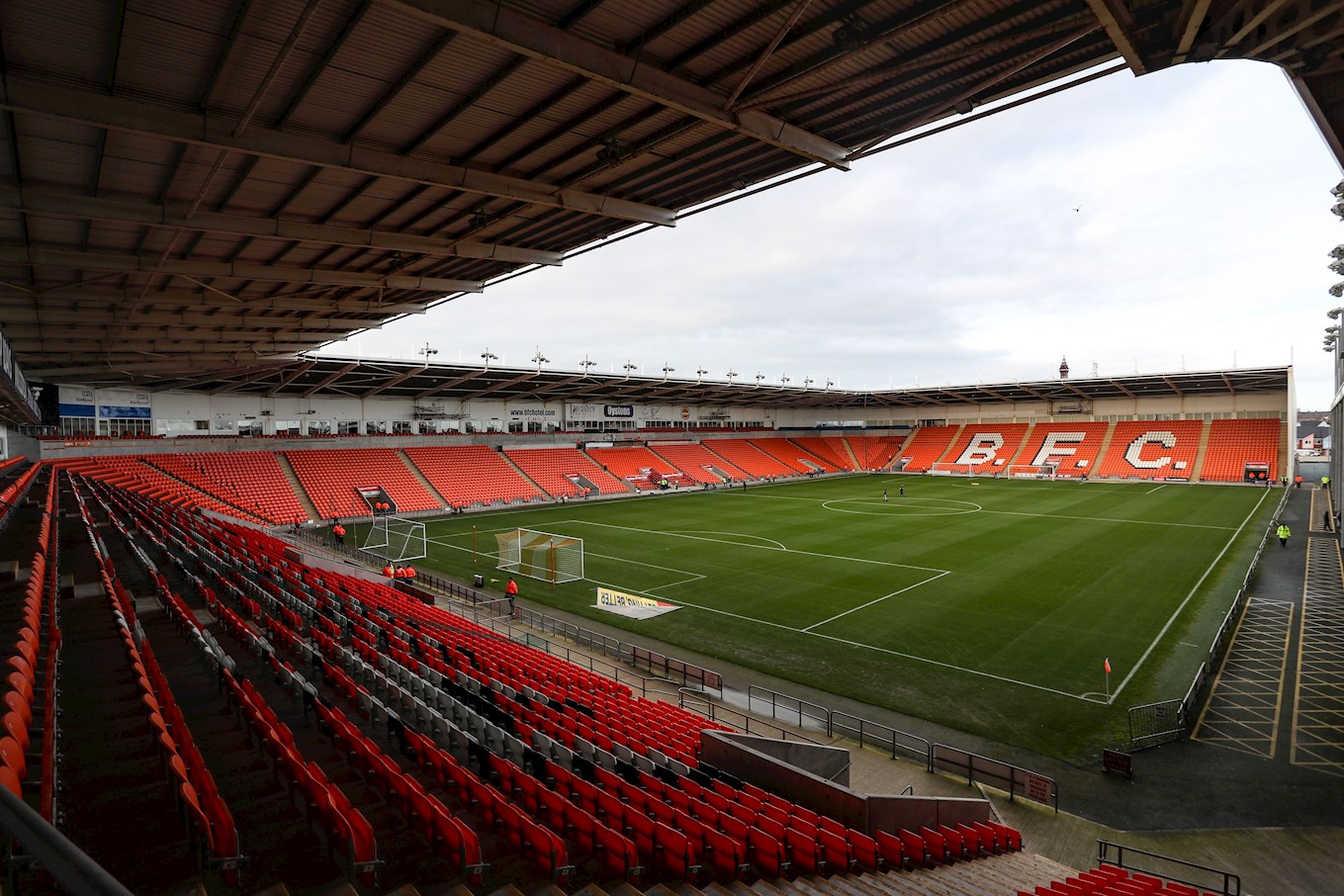 IT is a weekend in Blackpool for the Pilgrims as they look to get back to winning ways and so too, will Pool who have failed to win in their last three games at Bloomfield Road - Doncaster (1-1), Southend (2-2) and Oxford (1-0).

The Tangerines have the same number of points at home, as they do on the road (28), which would suggest they do not perform better in certain games over others. The same cannot be said for Argyle who have only gained 16 points on their travels- the fourth worst in the division- ahead of Shrewsbury, Bradford as well as Wycombe.

Our last away win came against Darren Ferguson’s Peterborough United on February 2, when Ruben Lameiras was the match-winner, grabbing the only goal of the game with two minutes remaining.

Terry Mcphillips, the Blackpool boss, took the job full-time in September last year. For the majority of his coaching career, he had teamed up with Gary Bowyer (now at Bradford), firstly at Blackburn Rovers in 2012, and then, of course, they both came to Blackpool when Bowyer was appointed manager in 2016. In his playing career as a forward, he turned out for Nantwich Town and Halifax Town.

Blackpool, currently sit four points off a play-off spot, on 56 points, but from the last eight games, Argyle have one point more - 10.  We also have scored six more goals than the home side, more encouragement for Derek Adams’ Pilgrims is that Blackpool conceded at least one goal in each of their last seven matches.

Ten points separate the two sides currently and due to the compact nature of the table, three points could push Argyle closer to League One safety or move Blackpool toward the promotion spots.

Armand Gnanduilliet is the Blackpool top scorer with 13 so far across all competitions, which is a 15% conversion rate for the former Le Havre striker, who has been  capped at under-20-level for the Ivory Coast. Previously at AS Poissy, in the French second division, he first moved to England in 2013 after impressing on trial at Chesterfield.

It is going to be another fascinating encounter in a unique season in Sky Bet League One and a massive incentive for the Pilgrims.