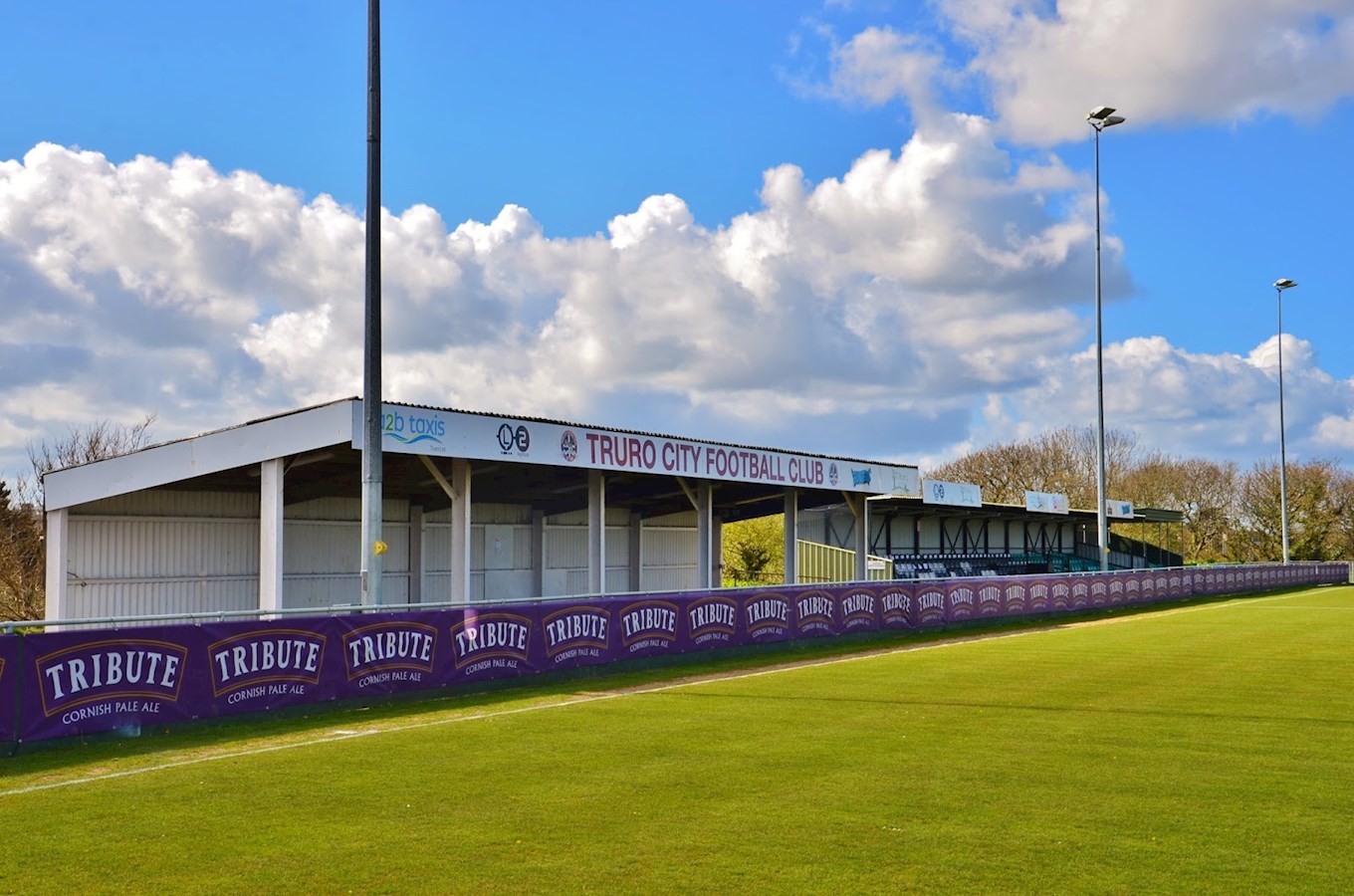 WE will kick-off our 2019-20 pre-season schedule with a trip to Truro City on Tuesday, July 9.

The Treyew Road encounter against the Southern Premier League White Tigers is the first of three games to be played before the Pilgrims depart for their overseas training camp in the Netherlands.

On Saturday, July 13, the Greens head across town to face the upwardly mobile Plymouth Parkway, who finished as runners-up in their first season in the Western League Premier Division.

The Pilgrims’ final game before jetting off to Delden for their fourth successive pre-season tour in the Overijssel region of the Netherlands is at newly-promoted Vanarama National League Torquay United, on Tuesday, July 16.

During their pre-season camp in Holland, which takes place between July 21-26, the Pilgrims will play one competitive fixture.