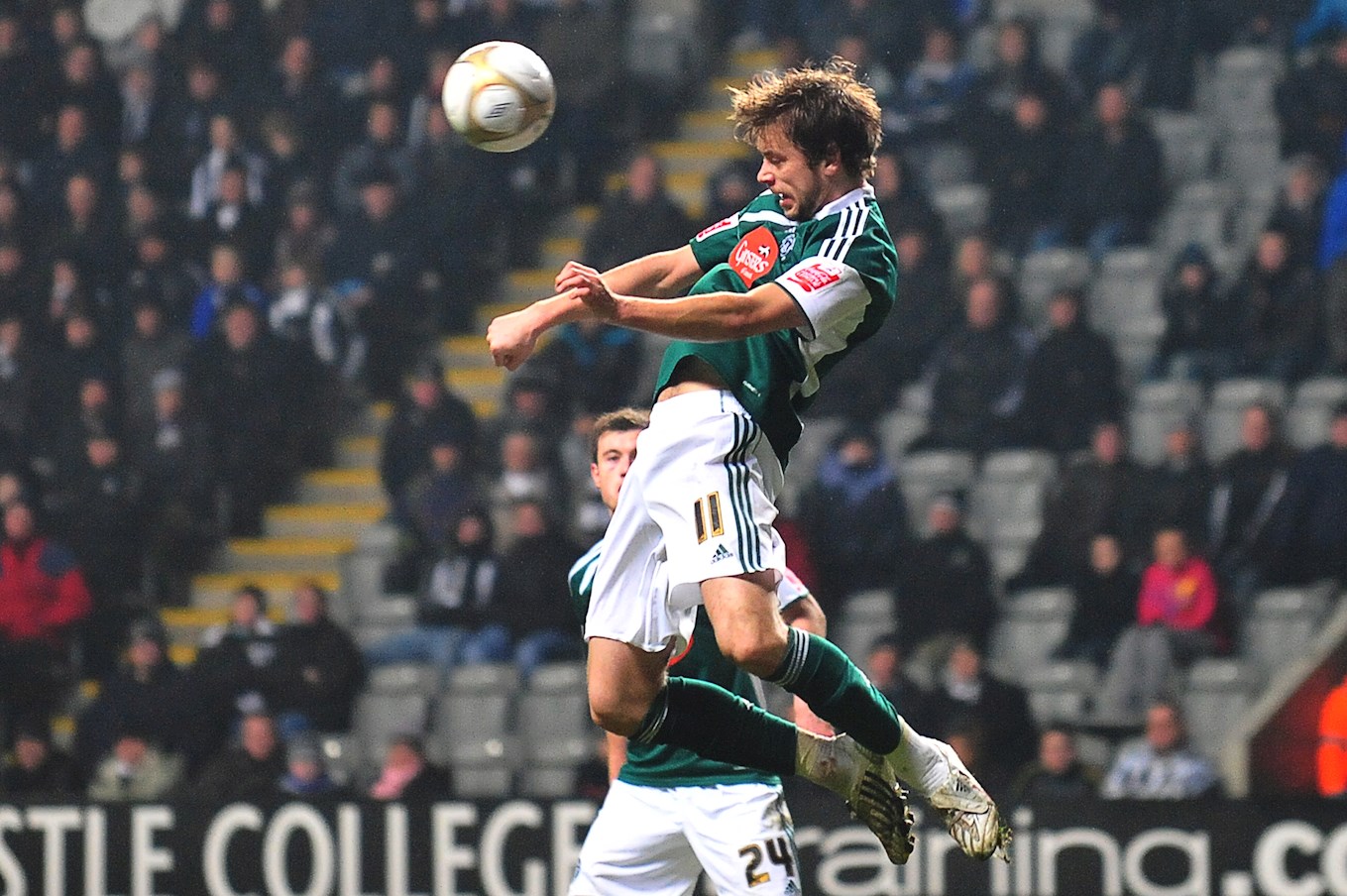 WORLD Cup star and former Pilgrim favourite Kári Árnason has given his backing to Argyle ahead of our relegation decider against Scunthorpe United at Home Park on Saturday.

A win for Argyle and results elsewhere could secure our place in Sky Bet League One and Arnie experienced similar pressure during his time in the Green shirt, although the points deduction forced on us from going into administration proved pivotal on that occasion.

Arnie joined Argyle in 2009 and became a cult hero for the club, starring in defence and midfield. He later featured for Iceland in the 2016 European Championships and the 2018 World Cup, but his thoughts on Saturday will be all about the Pilgrims.

“It’s not easy to be in a relegation battle,” he said. “In fact, as a player, it’s nerve-wracking. We were in a similar situation in my time at Home Park - everything seemed to be going against us; we lost many of our best players in January; and we couldn’t string a few results together.

“On top of that, we hadn’t been paid for about six months due to administration of the club. However, we kept at it, kept grinding away; the results were a mixed bag but eventually we would have stayed up if it hadn’t been for the points-deduction because of the club’s financial problems.

“This final push takes everything you’ve got as players and as fans. Hopefully, Home Park will be packed and bouncing. What the boys need is a positive atmosphere cheering them on for 90 minutes and the players need to give it everything they've got for 90 minutes.

“Let’s all work together to secure our place in the league. Come on Green Army.”