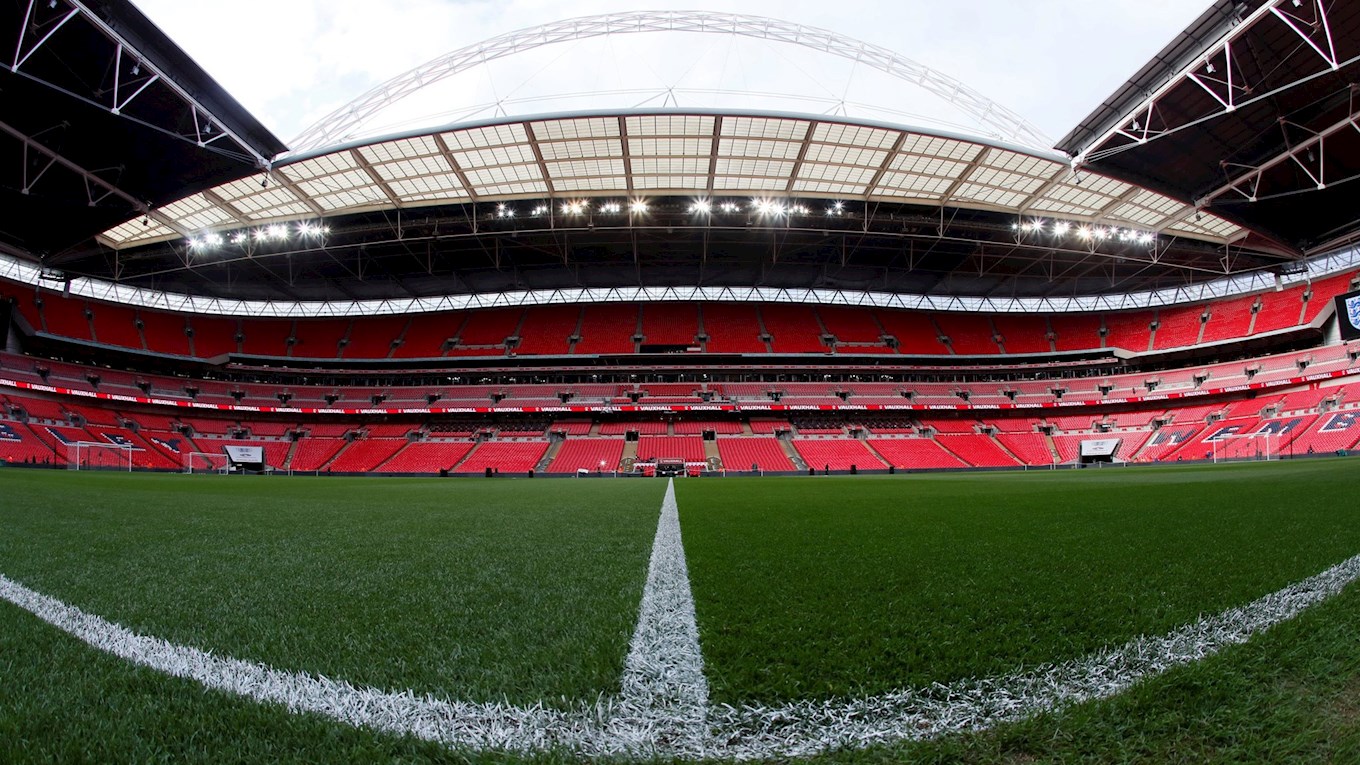 A NUMBER of former Greens will take to the pitch at Wembley Stadium over bank holiday weekend in play-off finals across the EFL.

Here’s a look at who will be participating in winner-takes-all final day showdowns across the three tiers.

Three former Pilgrims will take to the field in what is often dubbed football’s most expensive game – with the winners’ promotion to the top tier giving access to the wealth of riches the Premier League has to offer.

One could say that it is a far cry from the situation Aston Villa and Republic of Ireland midfielder Conor Hourihane became familiar with when he joined Argyle at their lowest ebb. Having been released from Ipswich without making a professional appearance, the Irishman was thrust into an Argyle side clinging on to their EFL status.

As we know, the Pilgrims narrowly avoided relegation out of the EFL on two consecutive occasions, and Hourihane went on to become captain of an Argyle side that began its steady rebuild after being gutted by administration.

Conor left Home Park in the summer of 2014, having excelled in his final season in League Two, becoming the propelling force behind Barnsley’s promotion to the Championship a year later. His stunning long-range goal in the first-leg of this year’s Championship semi-final against West Bromwich Albion proved to be the catalyst for a comeback victory, before he also coolly netted from the spot in the all-important penalty shoot-out at the Hawthorns.

Hourihane’s Villa team-mate James Chester, who enjoyed a brief loan spell at Argyle in 2009 from Manchester United, will likely miss out at Wembley through injury.

Hoping to keep Hourihane’s trademark piledrivers at bay in the Derby County goal will be Dutch stopper Kelle Roos.

Argyle fans will remember Roos as one of many goalkeepers shipped in during the Pilgrims’ incredible goalkeeping injury crisis in the 2017-18 season. The Derby County loanee made four appearances for Argyle, and broke into the Rams’ first team in January, usurping former England goalkeeper Scott Carson as manager Frank Lampard’s first-choice.

Roos has experience playing in a play-off final, as a he kept a clean sheet against the Pilgrims for AFC Wimbledon at Wembley in 2016.

Argyle academy graduate Ben Purrington will be in the match-day squad for the second League One play-off final in a row, having warmed the bench during Rotherham’s extra-time victory over Shrewsbury last season.

The former Pilgrims’ full-back is currently on-loan at Charlton, who defeated Doncaster on penalties in the semi-finals. Brother Tom is still at Home Park, having graduated from the scholar ranks to become a professional for next season.

Northern Irish defender Tom Flanagan will be making his second appearance at Wembley this season, having also played the full 120 minutes of the Checkatrade Trophy final defeat to Portsmouth.

Flanagan, who spent a month at Home Park on loan from MK Dons in 2015, got revenge over Pompey in the play-off semi-finals, keeping two clean sheets as Sunderland edged the tie 1-0 on aggregate.

He may not have spent long at Home Park, but Jamille Matt had a big impact on the Green Army.

During his loan move from Fleetwood Town, Matt’s goals helped fire the Pilgrims to the 2015-16 League Two play-off final. Two of his seven Pilgrim goals came in the first leg of Argyle’s semi-final clash with Portsmouth, which included an opportunistic overhead kick.

Matt will be hoping for a better outcome than his outing in Pilgrim colours when his Newport team-mates face Tranmere.