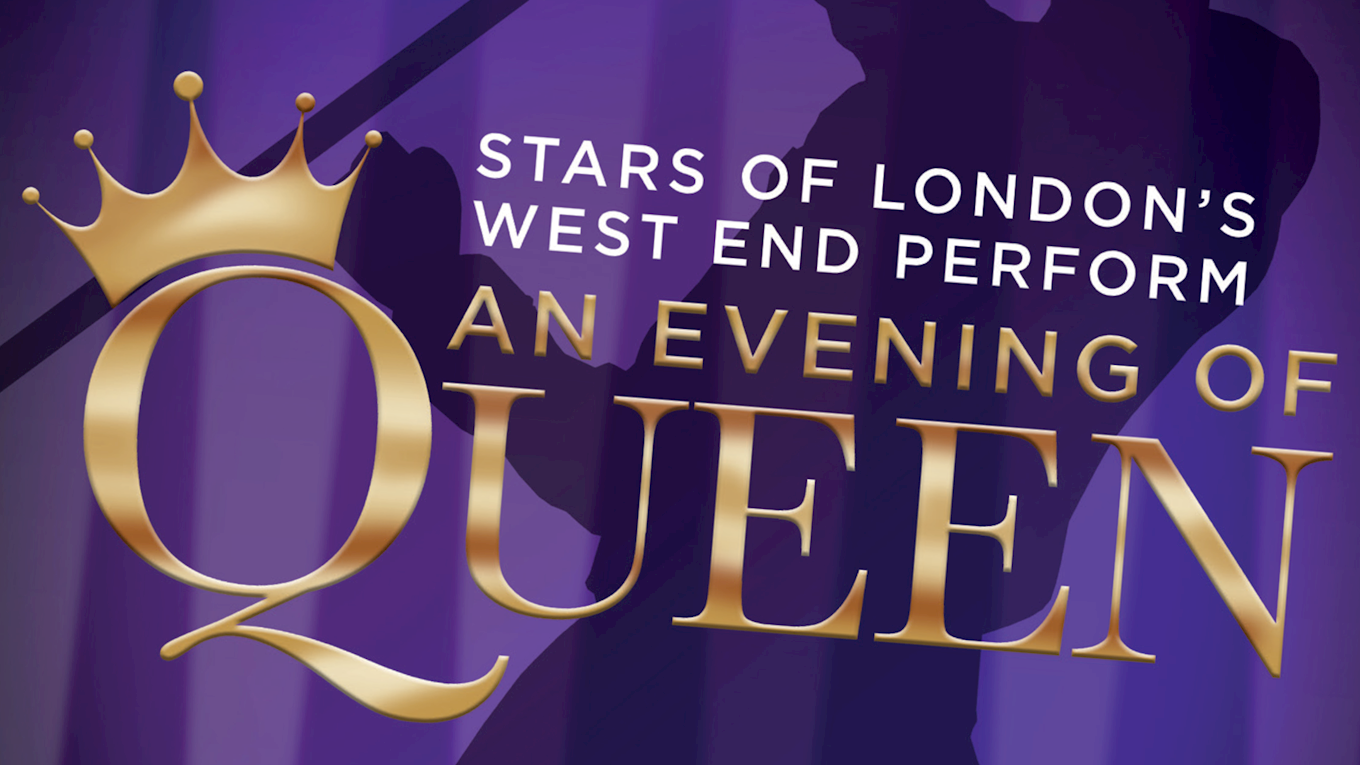 A KIND of magic evening at Home Park is in prospect this autumn, when we will rock you with the music of legendary rock band Queen.

A dazzling collection of performers from London’s West End, including some of the cast from the smash-hit musical We Will Rock You, will bring ‘An Evening of Queen’ to the Theatre of Greens on Sunday, September 22.

The ensemble will be the second West End cast of the year to grace the Home Park stage, following in the footsteps of the Mamma Mia! stage stars’ ABBA concert, which takes place tonight.

Featuring dozens of hits from an astonishing back catalogue, many featured in the recent BAFTA and Oscar-winning film, Bohemian Rhapsody, a celebration of Queen’s music and their iconic lead singer Freddie Mercury, this is one vision that no music fan will want to miss.

The musical extravaganza kicks-off at 7.30pm, and is expected to run for two hours.

Tickets will be available to purchase online at www.argyletickets.com, or by calling the Home Park Ticket Office on 01752 907700. Tickets are £25 each plus a £1.50 booking fee.

Or, if you want it all, VIP tickets, which include the best seats in the house, a drink on arrival, a private bar and private lounge areas, costs £40.

We advise you to book early to avoid disappointment.