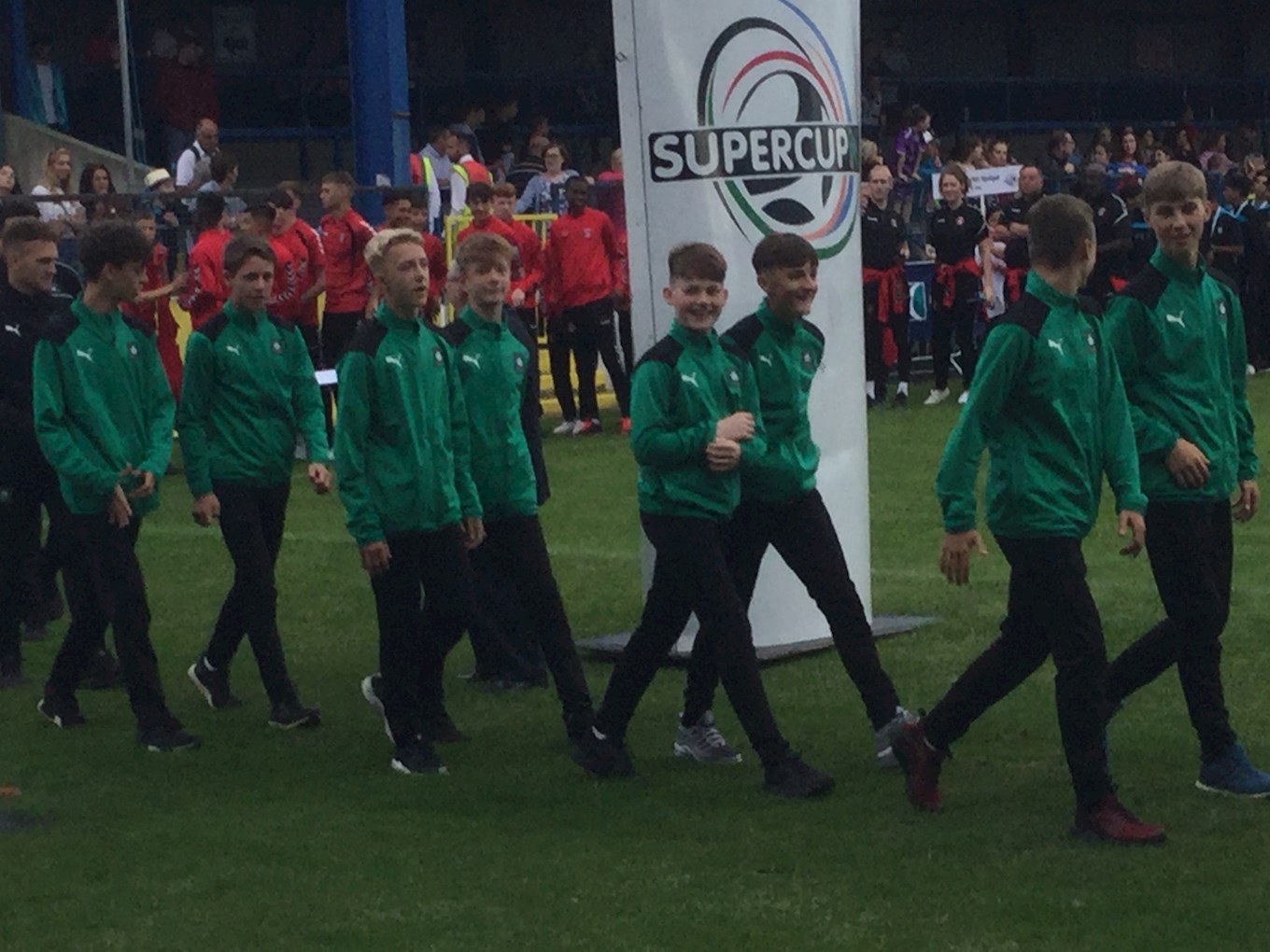 THE draw for Argyle Academy’s annual Super Cup adventure in Northern Ireland has been made – and it pits the Pilgrims up against one of England’s biggest sides, Arsenal.

The Gunners, whose youth development is heralded as one of the best in world football, are entering the competition for the first time, and will be placed in the young Greens’ group, alongside O’Higgins FC – who, despite their Irish sounding name, actually hail from Chile – and County Londonderry.

The young Pilgrims will open their Super Cup campaign on Monday, July 29 against Londonderry, before facing O’Higgins the following day. The Greens’ final group stage game, against Arsenal, takes place on Wednesday, 31 July, before the tournament progresses into several different competitions based on group standings.

The tournament, previously known as the Milk Cup before a sponsorship rebranding, has been running since 1983, and regularly hosts some of the sport’s biggest names. Alongside Arsenal, Valencia will be making their debut, while Manchester United, who were runners-up last year in the ‘Junior’ tournament that the Pilgrims compete in, will also make another appearance in Northern Ireland.

The Greens have a long-standing association with the competition, and many of the Pilgrims’ Academy graduates have enjoyed success at the Super Cup, including recent first-team players Lloyd Jones and Luke Jephcott, whose breakthrough performances at the tournament paved the way to his first-team involvement.

Speaking of the young Pilgrims’ trip to Northern Ireland, Academy Director Kevin Hodges said: “The Super Cup is a brilliant opportunity for the boys, and we are delighted to be going back for another year.

“It will be a tremendous experience, as it always has been, and we look forward to testing ourselves against other sides.”